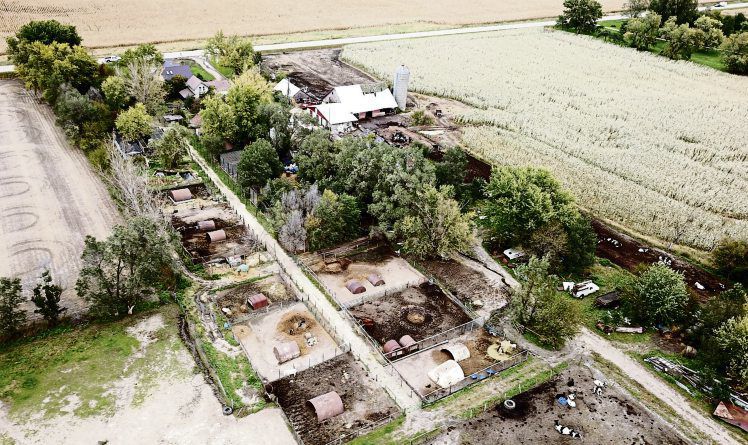 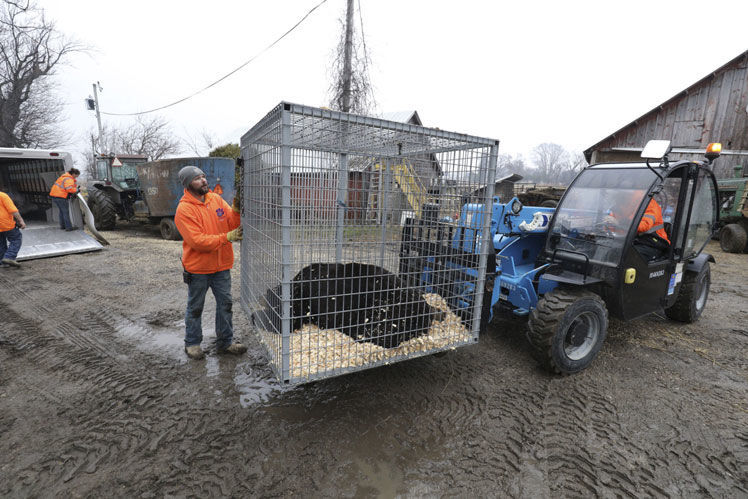 Workers from the Animal Rescue League of Iowa and The Animal Wildlife Sanctuary oversee the removal of exotic animals from Cricket Hollow Animal Park, west of Manchester, Iowa.

Workers from the Animal Rescue League of Iowa and The Animal Wildlife Sanctuary oversee the removal of exotic animals from Cricket Hollow Animal Park, west of Manchester, Iowa.

MANCHESTER, Iowa — The owners of a roadside zoo in Manchester accused of interfering with efforts to remove animals from their property now are slated to make their next court appearance this fall.

Wittig last winter ordered the removal of all exotic animals from Cricket Hollow Animal Park after finding their living conditions to be “deplorable.” Hundreds of animals were removed from the facility over the course of two days in December.

The Sellners are accused of hiding or removing animals in defiance of Wittig’s order. In January, the judge demanded that the Sellners appear in court to explain “why they should not be held in contempt.”

Witting rescheduled the contempt hearing for March, but it was postponed due to concerns related to COVID-19.

If the Sellners are found to be in contempt of court, punishment might include six months in jail or a fine of up to $500 for each violation.

On Friday, an online statement said the zoo would not open this year.

“Tomorrow should have been opening day for our 19th season, but we are sad to announce that we will be closed this year,” the statement read. “Our animals were taken in a raid on our farm by animal rights activists last December. All of our animals are gone as well as our breeding llamas and some of the cattle from our farm. We will miss all of our friends and supporters of the park this year.”