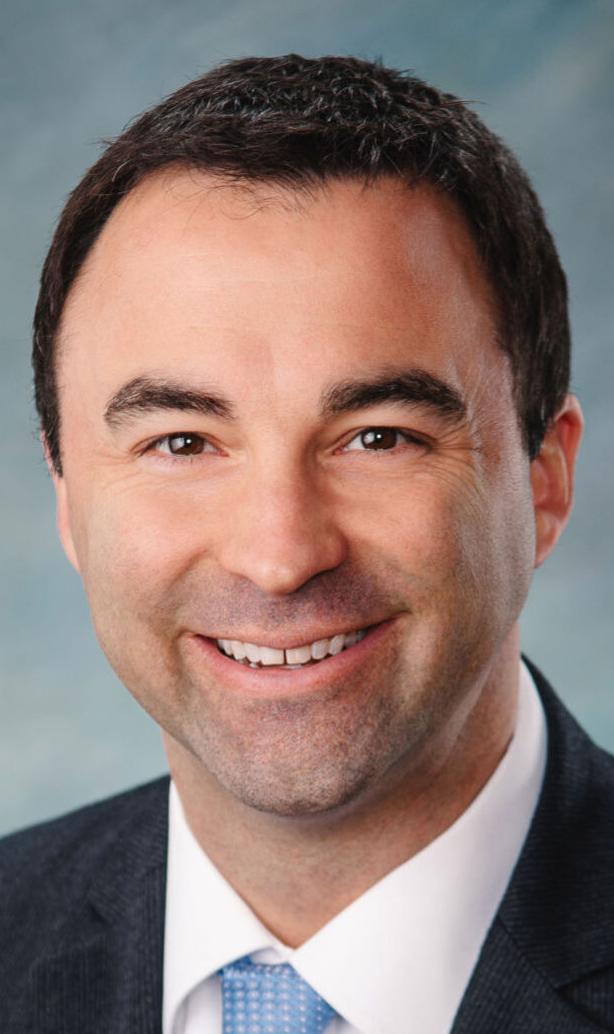 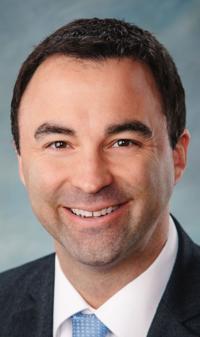 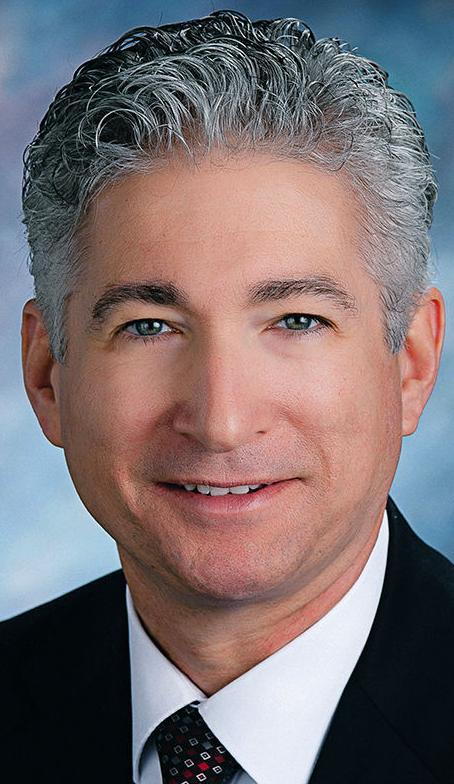 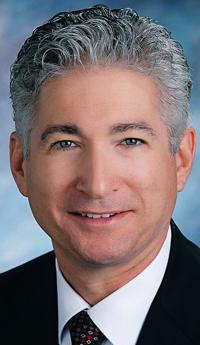 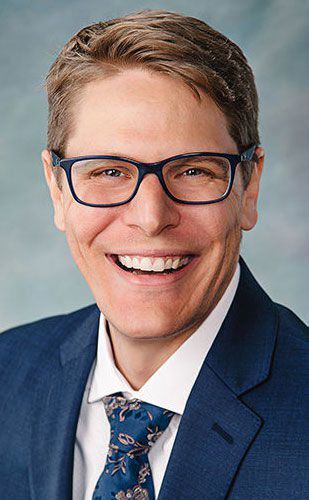 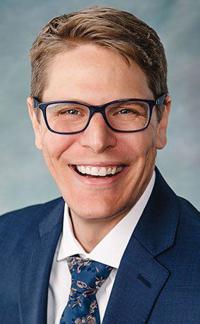 A Dubuque City Council- appointed task force on Wednesday recommended a 7.2% and 7.7% increase in pay for the mayor and council members, respectively.

The seven members of the task force, who served as representatives for the mayor and each council member, said the recommendation was an attempt to keep the council’s pay in line with rising inflation.

“If your salary doesn’t keep up with inflation, then you are generally getting a pay cut,” said David Cochran, who represented Council Member Brad Cavanagh. “I would support keeping it consistent roughly with inflation.”

Since 2005, the city has reviewed council member pay whenever a majority of members’ terms are set to expire at the end of the year, which occurs every four years. This year, Mayor Roy Buol and Council Members Danny Sprank, Susan Farber and Ric Jones’ terms will expire on Dec. 31.

Since 2018, the consumer price index has increased by 6.3%, according to the U.S. Bureau of Labor Statistics.

Members of the task force commended the performance of City Council members but also stressed that the position is seen not as a job but as a public service.

“The stuff this city does and the stuff they are doing is amazing,” said Ron McClain, who represented Council Member Ric Jones. “We don’t get paid what we should, but we do it for the job.”

Most City Council members offered support for the recommendation following the meeting.

Cavanagh said he supports the pay increase as long as it remains in line with increases that were approved in the past.

“I do think it’s important that the pay for elected officials does stay consistent over time,” he said. “We’re the ones here now, but we need to be thinking about the city councils of the future as well.”

“It’s sound reasonable,” he said. “There is no way we have done any less work this year.”

However, Council Member Danny Sprank said he opposes the pay increase, arguing it should instead go to support other city programs.

“We are paid fairly, and I would hold off on an increase for now,” he said. “I would rather see it go to a program in need.”

Dubuque City Clerk Adrienne Breitfelder said the pay recommendation will come before the council either at its June 21 meeting or at its first meeting in July.