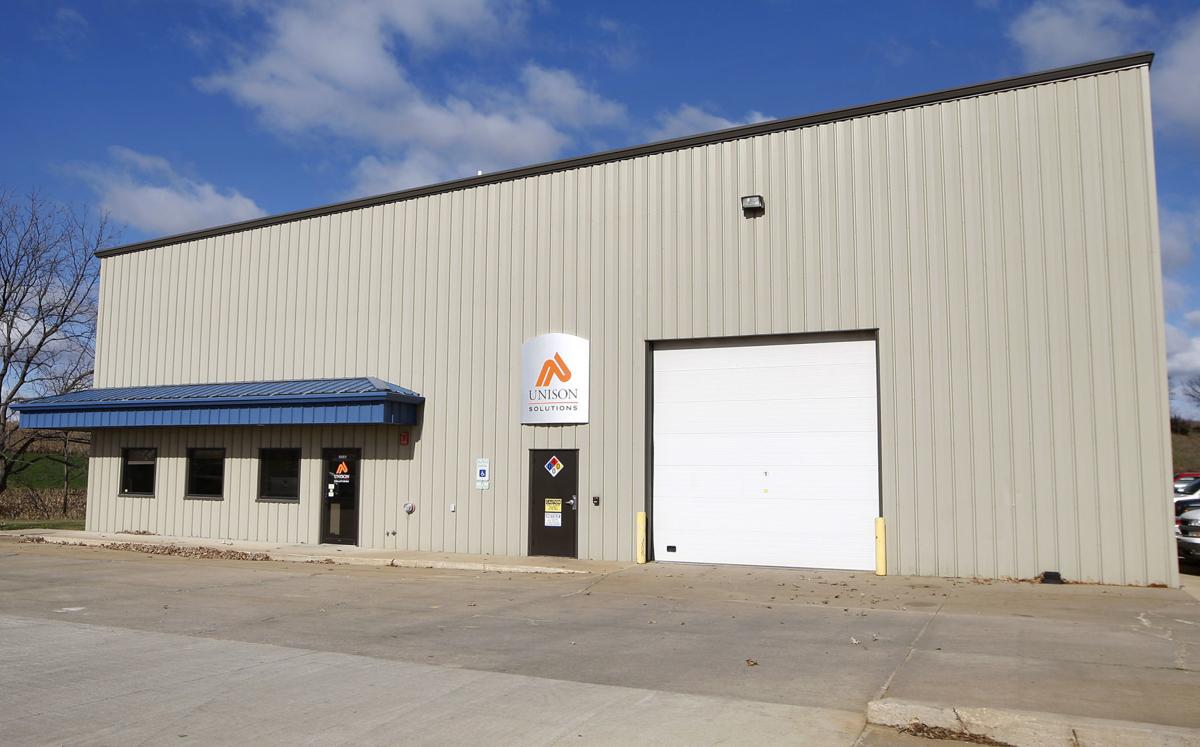 Unison Solutions is located on Chavenelle Road in Dubuque. 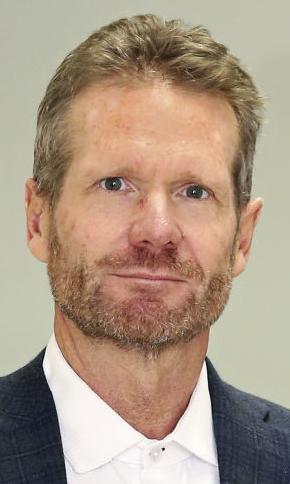 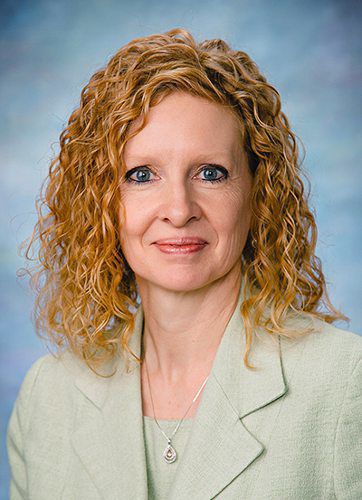 Demand for and a quicker payback on renewable vehicle fuel could lead to more jobs in Dubuque.

Biogas company Unison Solutions and a Dubuque developer plan to invest $1.8 million in a 20,000-square-foot expansion on the north side of the Hodge Companies building at 5301 Chavenelle Road in Dubuque Industrial Center West, which Unison leases.

The city would provide up to about $275,000 in incentives, including the discounted sale of city-owned property, in exchange for the creation of the equivalent of 10 full-time jobs and added tax revenue, according to a proposed development agreement.

Founded in 2000, Unison produces biogas and compressed natural gas vehicle fuel systems. Unison systems have been installed around the world at landfills, wastewater treatment plants, dairies, breweries and more to capture, purify and convert gases released through the anaerobic digestion of various waste products to heat and electricity.

The fuel can be used for electrical generation, as vehicle fuel or added to natural gas pipelines.

“From a customer perspective, there’s an opportunity for a quicker payback on their investment,” Broihahn said. “In years past, biogas was used to make electricity and heat, and the payback wasn’t great. But we now have the opportunity to ... condition the gas one step further ... for pipeline injection or direct vehicle use.”

The company has added roughly 20 jobs in the past 18 months — a mix of engineers, project managers, welders, electricians and service technicians. Unison now employs more than 50 workers in Dubuque.

City Council members on Monday set a public hearing for Nov. 4 to consider the sale of city-owned property and the issuance of economic development grants to facilitate the company’s expansion.

Under the proposed agreement, the city would provide 10 years’ worth of tax-increment-financing rebates, estimated at $235,000, in exchange for a minimum $1.4 million investment for the building expansion. TIF repays companies for incremental increases in property taxes resulting from an expansion or improvement to a property.

Unison also would purchase 0.67 usable acres of city-owned land for $80,400 to accommodate the expansion of Unison’s current building at 5451 Chavenelle Road. The city, though, would knock off half the purchase price under a land-acquisition grant. The reduced purchase price is subject to the company creating a minimum of 10 full-time-equivalent jobs and retaining at least 35 full-time-equivalent positions.

Unison would have to repay the discount, in whole or in part, in 2030 if it fails to meet the job-creation requirement.

Broihahn and Unison President Jan Scott said the company is still weighing its expansion plans but intends to move forward within the next two years.

The expansion plans piggyback on a proposed $10 million investment announced last week by the real estate arm of Hodge Companies to build a new 216,000-square-foot building west of Unison Solutions.

CEO Tim Hodge said the recent announcements are a testament to the City Council’s foresight in 2015 approving the million-dollar purchases of farmland for added industrial space to facilitate business and job growth.

“Job market-wise, there are always stresses, but we seem to be doing well here,” Hodge said of the amount of resumes and quality of workers being hired by Duluth Trading Co.

Duluth is leasing space at another Hodge facility off Chavenelle Road, with plans to employ at least a dozen full-time workers and 200 seasonal employees.

“And much of that, honestly, is due to the city and (Greater Dubuque Development Corporation) making a commitment to job growth,” Hodge said.

Absent council members “taking a chance” by buying so much property to expand the industrial park, “then many of these projects would not have a place to go, including ours.”