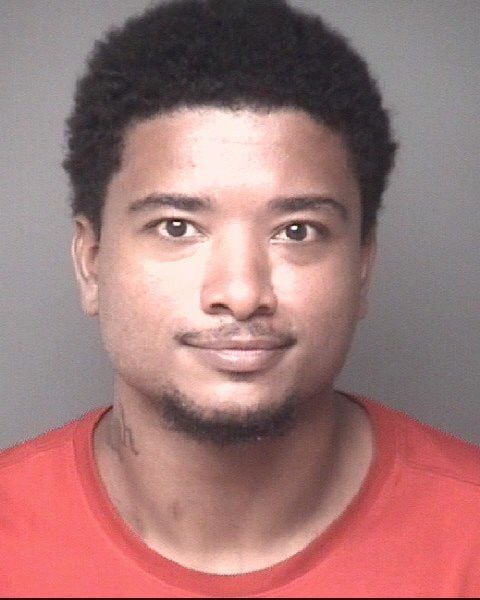 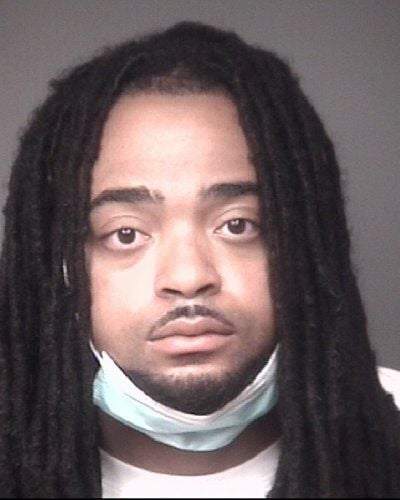 Police have arrested two brothers in connection with an ambush in which two vehicles boxed in a third before shooting at it.

Deonte J.D. Massey-Beavers, 24, of 534 W. Locust St., was arrested at 7:08 p.m. Friday at the Dubuque Law Enforcement Center on warrants charging intimidation with a dangerous weapon, going armed with intent, reckless use of a firearm with damage and carrying weapons.

Marcus L.D. Massey-Phillips, 26, of 444 Angella St., No. 21, was arrested at 11:48 a.m. Monday in the area of East 16th Street and Central Avenue on warrants charging intimidation with a dangerous weapon, going armed with intent, control of a firearm by a felon and reckless use of a firearm.

Massey-Beavers and Massey- Phillips are brothers.

Court documents state that the charges stem from a shooting at about 10:10 p.m. Aug. 4 in the 2200 block of Washington Street.

Court documents state that police responded at 10:08 p.m. to the 2200 block of Washington after hearing multiple shots fired in the area. Police reported recovering three shell casings at the scene of the shooting and finding vehicle parts near a street sign that had been struck on the block.

A review of traffic camera footage showed that two vehicles, including a large sport utility vehicle, boxed in a third vehicle that had been traveling north in the 2200 block of Washington.

“The front passenger door of the (SUV) opens and a subject from the (SUV) fires multiple rounds at the (boxed-in vehicle),” state the court documents, which indicate that Jackson was the shooter. “(That vehicle) maneuvers around the (SUV), strikes a street sign and flees the area.”

Documents state that police later found it unoccupied in the 3200 block of Getty Terrace “with multiple bullet holes/impacts.”

Court documents state that prior to the shooting, Jackson and Massey-Phillips traveled to Comiskey Park, where they met with Massey-Beavers and allegedly coordinated the ambush.

Massey-Beavers recently pleaded not guilty to charges related to a different shooting on July 22.

Massey-Beavers is charged in that case in Iowa District Court of Dubuque County with intimidation with a dangerous weapon, going armed with intent, reckless use of a firearm causing bodily injury and control of a firearm by a domestic abuse offender.

Documents state that Hayes apparently was shot in retaliation for a shooting June 12 that wounded Massey-Phillips. That shooting occurred at a party hosted by LaSean M. Brown, 29, of 2054 Jackson St., No. 1, who is Hayes’ brother.

In connection with the July 22 shooting, Jackson faces charges of intimidation with a dangerous weapon, going armed with intent, reckless use of a firearm causing bodily injury and carrying a concealed dangerous weapon.

Week in review: Key local stories from past 7 days