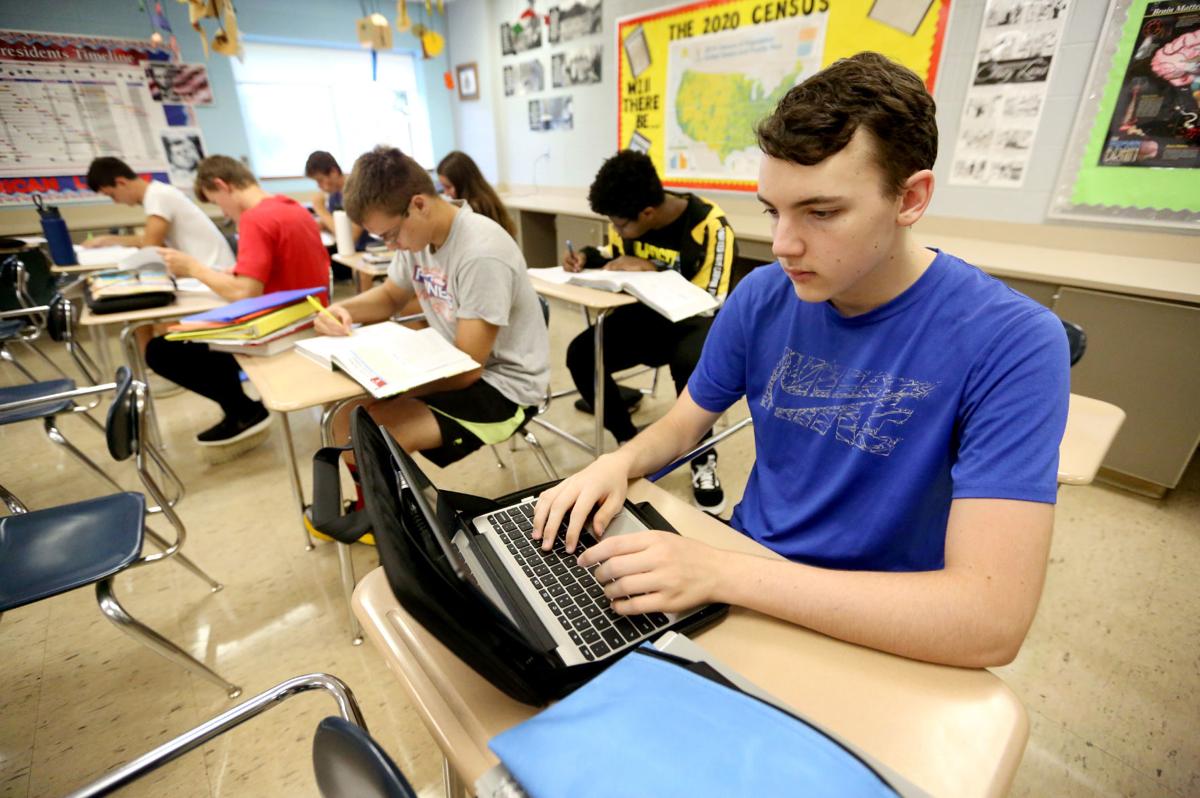 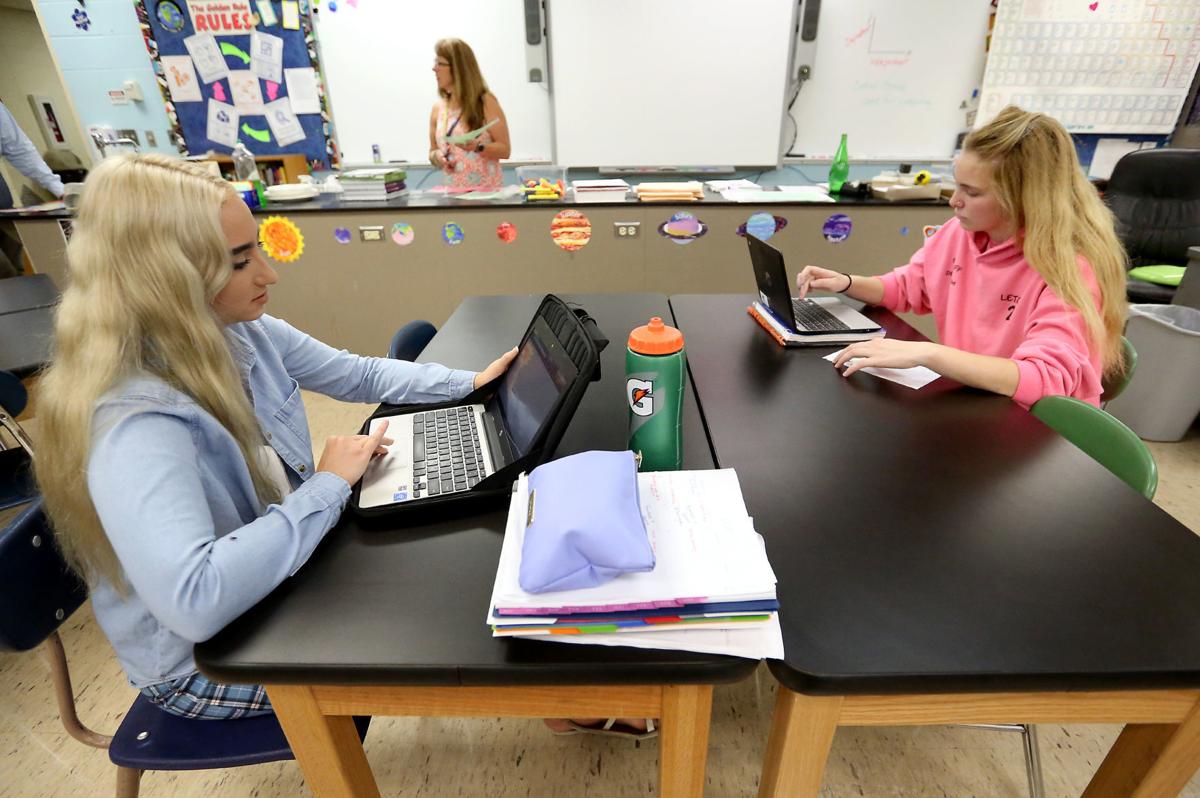 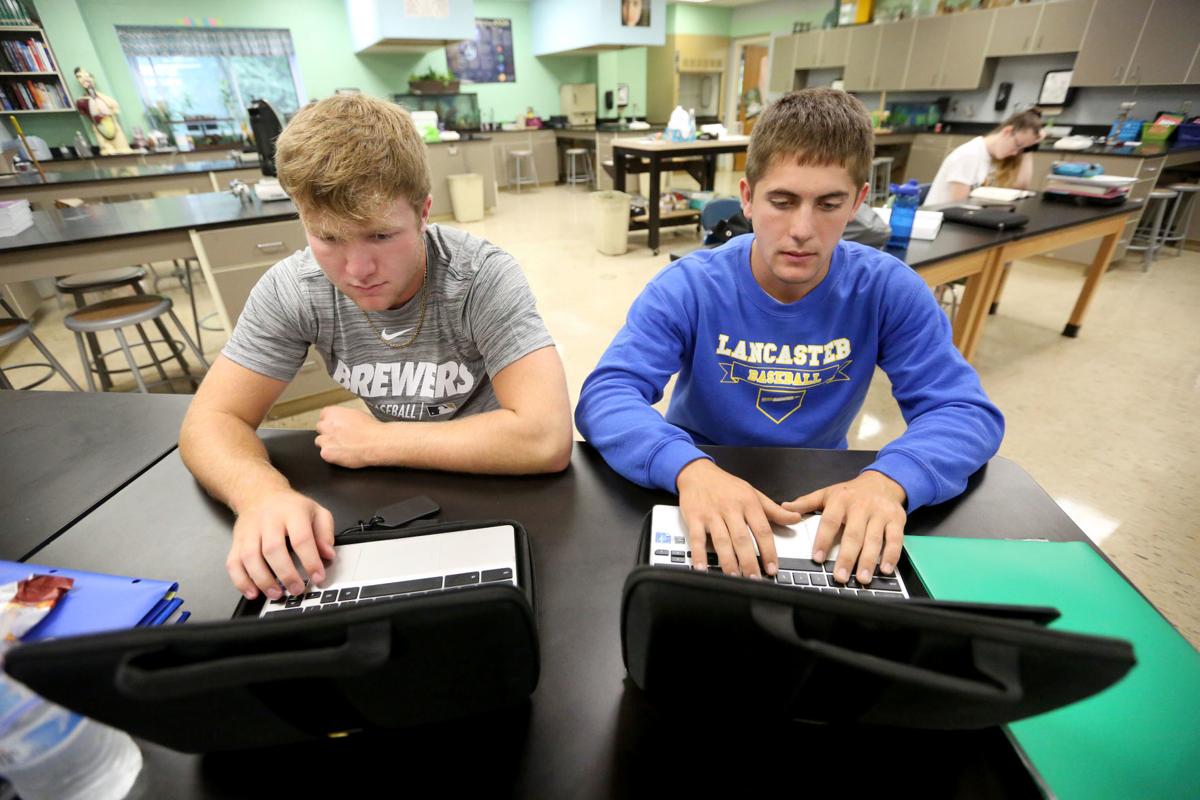 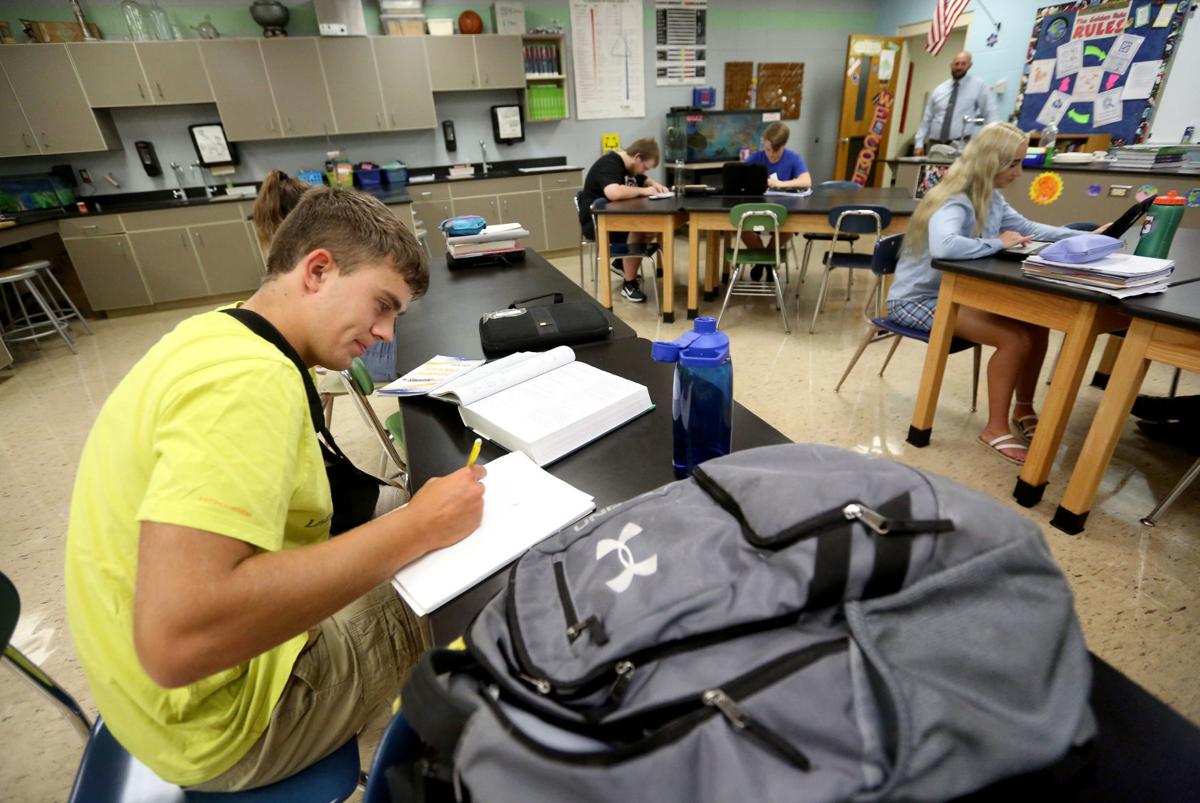 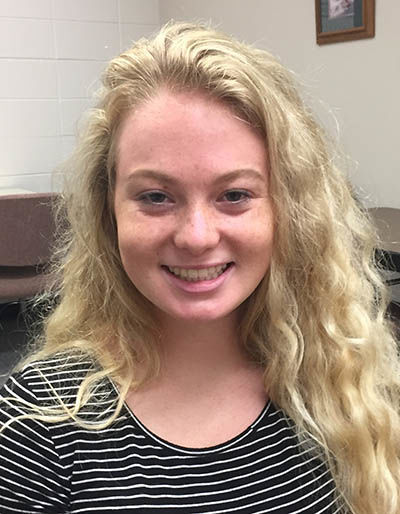 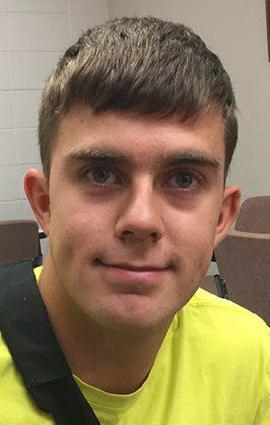 LANCASTER, Wis. — When Lancaster High School seniors graduate next spring, more than two top performers will be recognized during the pomp and circumstance.

The district has ended the practice of assigning a class rank, including the designation of a valedictorian and salutatorian.

Instead, administrators have opted for a system that they say rewards students for enrolling in rigorous coursework by reducing the risk that a lower grade will decrease their class ranking.

“We used to have a situation where we would have students say, ‘Well, I don’t want to take that next-level class because I’m afraid I won’t get an A in it,’” said guidance counselor Tom Hughey. “Now, the grade can be lower. Because of the laude points, there is a benefit for the student taking it.”

LHS’ new laude system factors in both a student’s grade point average and laude points. Advanced classes are worth either one-half or one point.

The Class of 2020 will be the first at Lancaster High School to graduate under the new procedure.

“It rewards people who are pushing themselves and gives people an incentive to work even harder,” Walker said.

Mason Crooks, 17, said the new system has not altered his selection of courses because he aims to challenge himself under any circumstance.

He holds a 4.0 GPA and admits he would “kick himself” if he ever earned an A- in a class. Crooks said a recent transcript indicated that he holds the No. 1 ranking in his grade, making him the valedictorian under the old ranking system.

In Dubuque, Wahlert Catholic High School does not name a valedictorian and salutatorian, but it recognizes students as “distinguished graduates” who obtain a GPA of 4.378 or higher under its weighted GPA system, according to Principal Ron Meyers.

Instead, students within the top 10% of their class are recognized at graduation and an awards ceremony.

“We like to recognize our students for their accomplishments,” he said. “We also want our students to take courses that they need for their future, not just to take a class that is going to give them a higher weighting.”

The 2019-2020 school year is the first in which the Western Dubuque Community School District will not designate a valedictorian or salutatorian, but instead will honor “senior scholars,” who satisfy certain GPA, volunteer service and ACT requirements.

Principal Darren Sirianni said a policy change was considered in the past, but it would need to gain traction among staff and parents before it could be considered.

He said the greatest advantage of a laude system is that it requires colleges to evaluate students based upon their own merits, rather than use class rank as a shortcut for admissions decisions.

Some institutions of higher education view class ranking as an unreliable benchmark because high schools vary in size and utilize a variety of grading models.

Bob Broshous, University of Dubuque associate vice president and dean of admission, said that, for those reasons, the university does not request a student’s class rank on its application.

Online applications to Clarke University and Loras College in Dubuque also do not request that information.

A National Association for College Admission Counseling report indicated that the importance of class rank has declined among admissions officers. According to the report, only 1 in 3 admissions counselors identified class rank as moderately important.

LHS Principal Mark Uppena said if a college requests a class rank, the school will provide the information. State law also requires Wisconsin school districts to nominate the senior with the highest GPA for the Wisconsin Academic Excellence Scholarship.