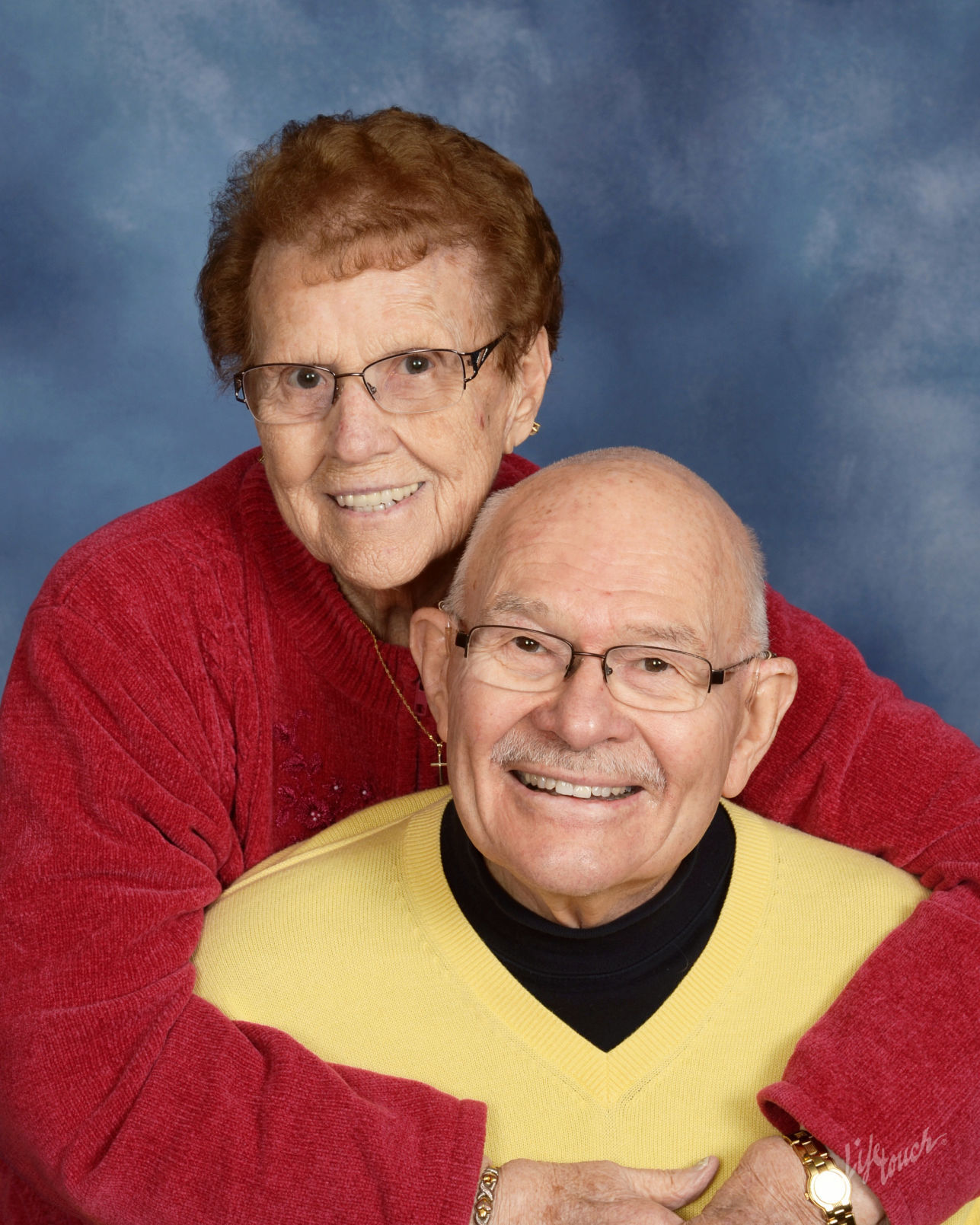 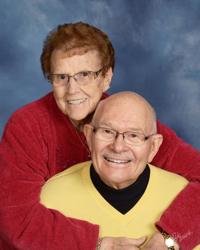 Allen and Betty Kraus, of Shullsburg, Wis., still live on their dairy farm. 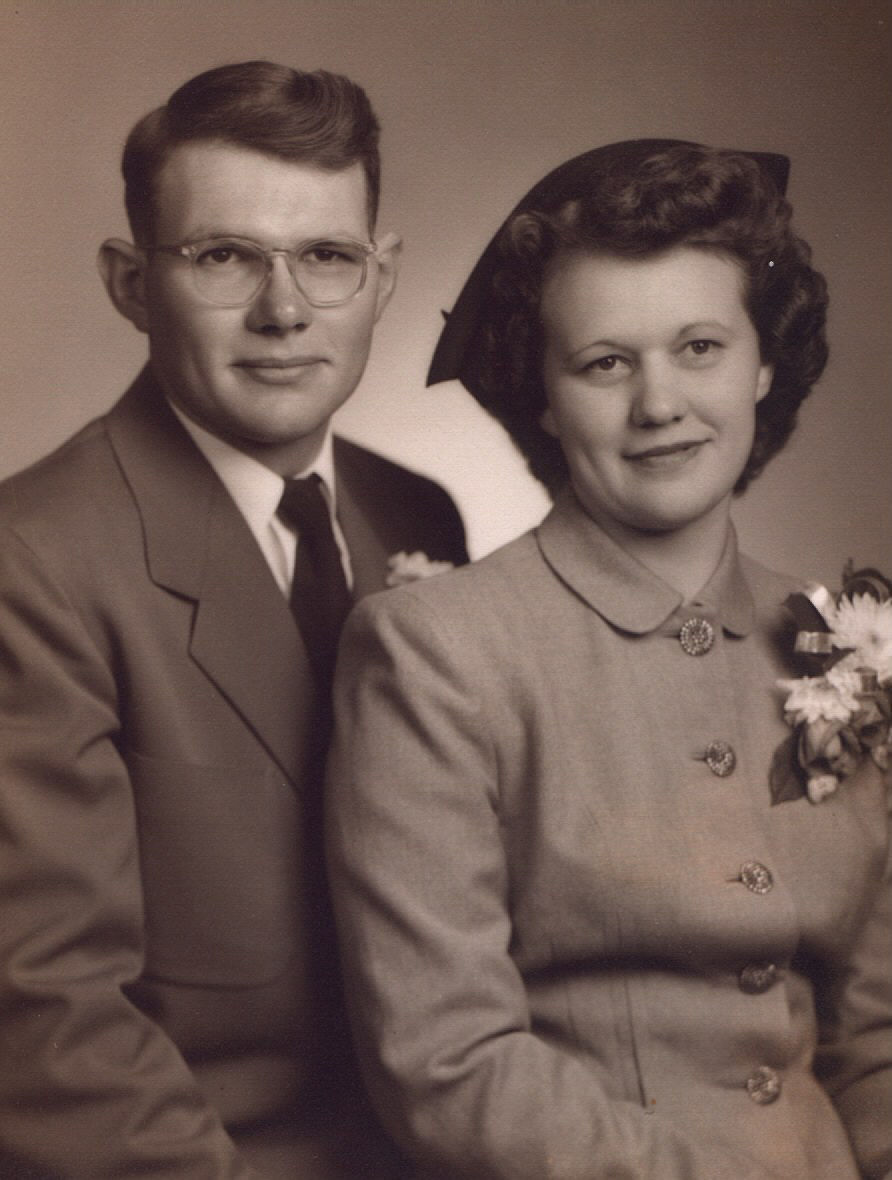 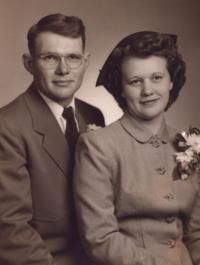 Allen and Betty Kraus, of Shullsburg, Wis., still live on their dairy farm.

SHULLSBURG, Wis. — Growing up in rural Wisconsin, Betty March and Allen Kraus were both the only children of farming families. They even rode the same bus to Shullsburg High School.

But it wasn’t these shared experiences that brought them together. Instead, it was their last names.

This October, the couple will celebrate their 70th wedding anniversary. Both are 90 years old, although Betty is exactly four months older: Her birthday is Oct. 1, 1930, while Allen’s is Feb. 1, 1931.

“My mother started me to school a little earlier than I should have been, and I got in with all these older ladies,” Allen said, with a laugh. “But I’m not complaining.”

Although they knew each other in high school, Allen and Betty didn’t start dating until after graduation.

“We were always friends, and we got to be better friends, I guess,” Allen said.

The two were married on Oct. 23, 1951. For about one year after their marriage, Allen was stationed in Maine while serving with the Air Force.

Afterward, he returned to Shullsburg, and the two settled down on the dairy farm where they would raise their five children: Bruce Kraus, Brenda Mullikin, Karen Essex, Kathie Schwartz and Denise Rolli.

Essex said that while life on the farm was busy and required hard work from all members of the family, there was still plenty of time for fun. She described family activities of badminton, bike rides and card games.

“Being from Wisconsin, you have to play euchre, so we played a lot of board games and cards growing up,” she said. “There wasn’t a lot of time sometimes for activities because your activities were working together, but we certainly had a lot of fun doing it.”

Essex noted that from her childhood onward, her parents modeled a successful relationship for her and her siblings. They never disagreed in front of the children and frequently held hands, she said.

Allen and Betty still live on the farm, although they now reside in a smaller house on the property that they built just more than 20 years ago. One of their eight grandchildren lives in the house where Essex and her siblings were raised. The couple also has five step-grandchildren and many great-grandchildren.

Allen keeps busy with hunting and restoring old tractors and participates in a tractor ride each summer with son Bruce. Betty, for her part, has enjoyed crocheting and cross-stitching.

In their earlier retirement years, the pair spent time traveling, but they now tend to stay close to home.

Fortunately, the rest of the family is also nearby. Four of the five children live in or near Shullsburg, while the youngest, Rolli — “our city girl,” Allen said — resides near Madison.

“Family is the most important thing to them,” Essex said of her parents. “In watching them, I learned how selfless they were as parents. I knew that both of them would go to the ends of the earth for us.”

She said holiday gatherings are always held at Allen and Betty’s home, although the COVID-19 pandemic has put a damper on group festivities over the past year.

Still, the couple is perfectly happy with each other for company.

“They are just totally devoted to each other,” Essex said. “They are what keeps each other going.”

Reflecting on their seven decades together, Allen and Betty agreed that mutual respect has been essential.

“You have to have respect for each other,” Allen said. “Otherwise, life doesn’t quite work out.”

Betty said spouses should consider each other’s feelings rather than just their own.

“It’s about putting the other person’s needs ahead of yours,” she said.