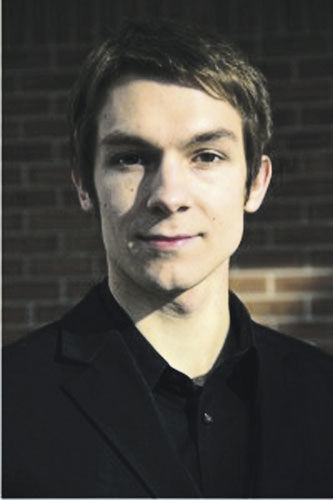 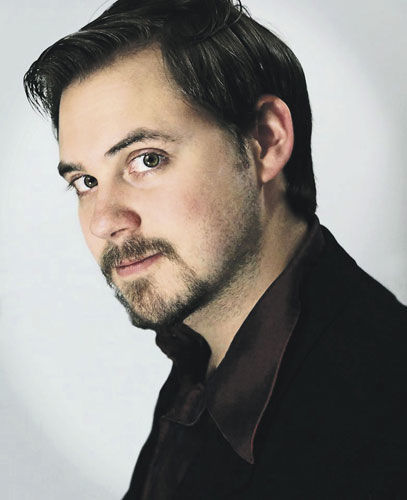 A pair of Clarke University graduates had a hand in preparing the music for last Sunday’s Academy Awards.

Luke Flynn, Class of 2013, and Tim Gelhaus, Class of 2015, indicated that, due to nondisclosure agreements, they could not comment for this story.

Both earned Bachelor of Arts degrees in music from Clarke, studying composition.

They each went on to study composition in Kagoshima, Japan, and earned a Master of Music in composition from Butler University in Indianapolis, Ind. Flynn was the first American student to study music composition at International University of Kagoshima.

Recently relocating back to the area to raise a family, Flynn continues to work for JoAnn Kane Music Service, of Culver City, Calif. A film music proofreader, the Dubuque native has worked on scores for films such as “Star Wars: The Rise of Skywalker,” “Frozen II,” “La La Land” and “Cars 3.”

In addition to having his award-winning work performed throughout the world, Flynn also has composed scores for trailers, commercials, video games, theatrical works and films, including 2018’s comedy, “Holmes and Watson,” starring Will Ferrell and John C. Reilly.

A native of Owen, Wis., Gelhaus also has found professional traction with JoAnn Kane Music Service, a company regarded for its work on feature films, television shows, concert scores and award ceremonies, including the Oscars.

In addition to his work as a music copyist, Gelhaus’ work has been performed throughout the United States, the United Kingdom and Japan.