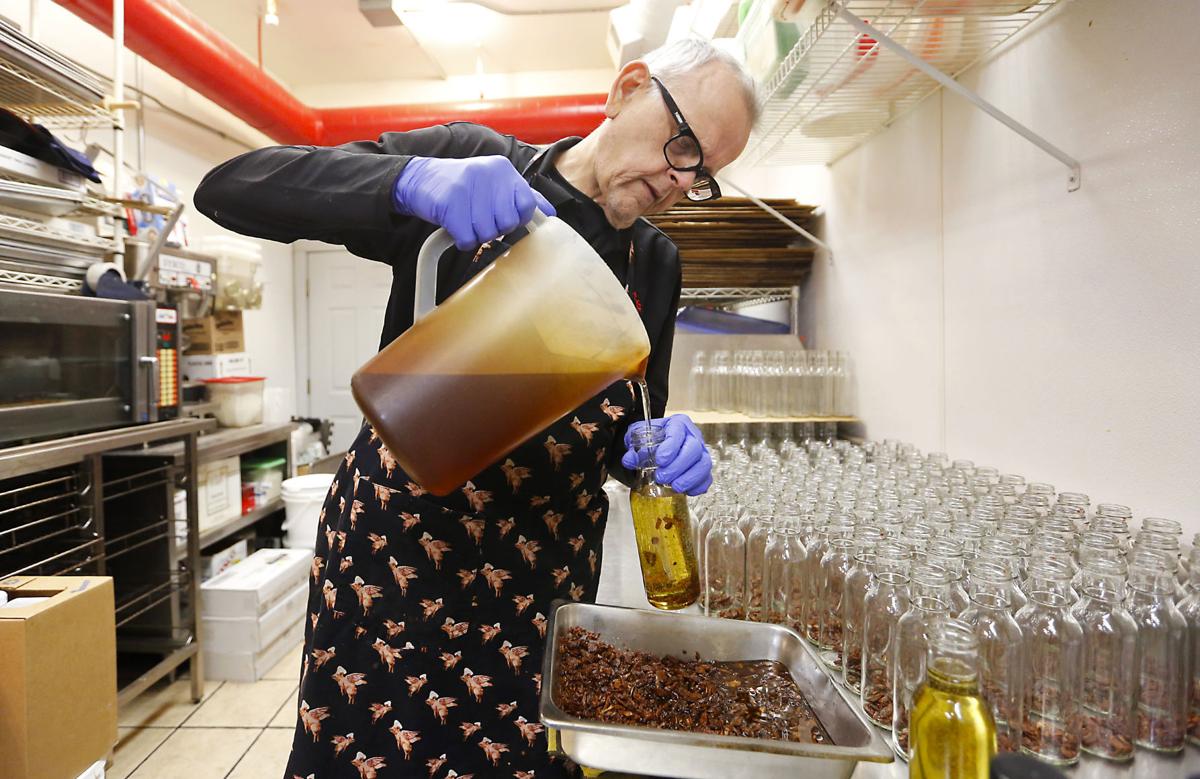 Chef Ivo Puidak makes roasted garlic olive oil at Galena Canning Company. The Illinois business grew after he was featured a few times on the Food Network. His products includes sauces, salsas, salad dressings and dips. Puidak attempts to come out with 10 to 15 new products each year. 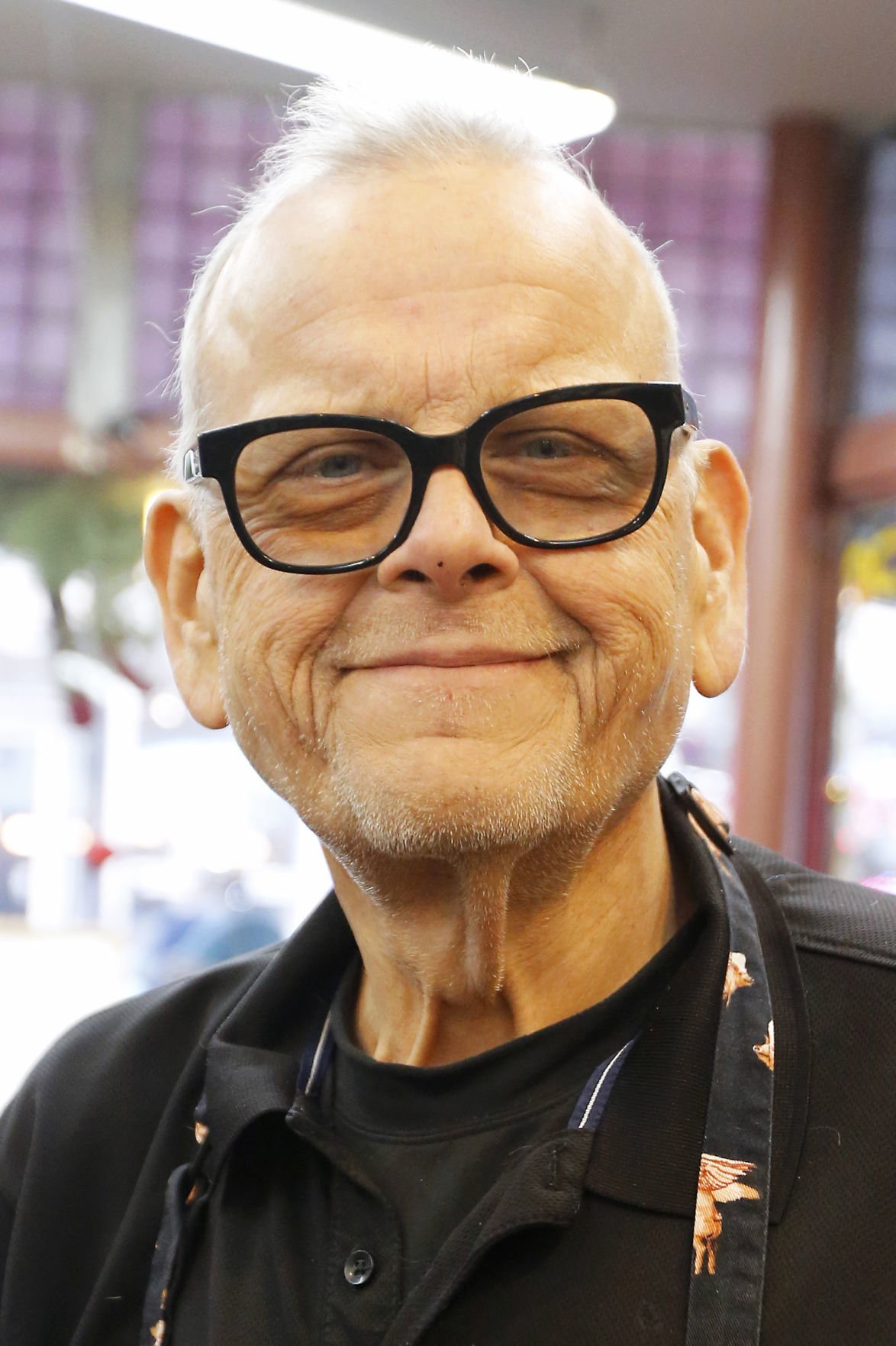 GALENA, Ill. — For many, Galena is going to feel different without Chef Ivo.

On Tuesday, Ivo Puidak, founder and owner of the Galena Canning Company, died at the age of 61.

Since the 1990s, Puidak’s Galena Canning Company has been a staple of downtown Galena. The store specializes in crafting a wide variety of jams, salsas and sauces, famously allowing customers to sample nearly every product in the store.

The company’s reputation quickly spread beyond Galena to reach a national audience, and Puidak, often called by the nickname “Chef Ivo” became a local celebrity. Along with being highlighted by the Illinois Office of Tourism, Puidak has also been featured multiple times on The Food Network.

“He was definitely one of the most well-known business owners we have in the county,” said Rose Noble, CEO and president of Greater Galena Marketing Inc. “He had a presence that was beyond local.”

“He was always there to help others and willing to share his knowledge on running a business,” Bade-Gilpin said. “He loved to take fledgling business entrepreneurs under his wing.”

While his presence as a business owner was undeniable, Puidak was heavily devoted to promoting the community of Galena as a whole, as well.

He was particularly devoted to supporting the Galena Fire Department.

“He would never take any money from us,” Beadle said. “He would hear about us throwing a picnic, and he would show up at the door with food. And, he would say ‘This one is on me. Enjoy the meal.’”

Outward friendliness was a well-known trait of Puidak, along with his undying positivity.

Dana Meadows, manager of Honest John’s Trading Post in Galena and a friend of Puidak’s, said Chef Ivo was often forthcoming with those that he met, and he was always willing to provide help or advice in whatever way he could.

While he may be gone now, his memory will live on with the many Galena residents who always appreciated the company of the chef.

“He had a positive influence on everybody that he met,” Meadows said. “He was a great guy.”

Made in the Tri-States: Hard work pays off for Galena chef

GALENA, Ill. — For chef Ivo Puidak, the final few months of each year feel a lot like runnin…

Anyone wishing to offer their condolences to the Puidak family can do so at https://tinyurl.com/w7e4teq.

As of Thursday, no public funeral arrangements have been announced by the family.