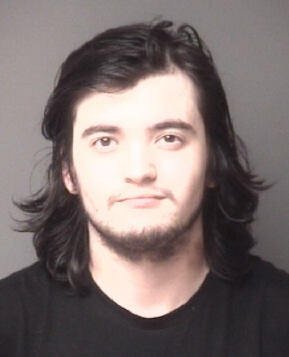 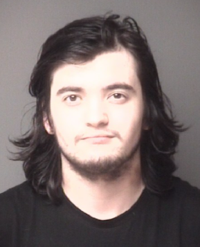 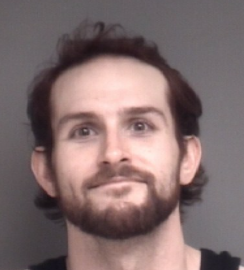 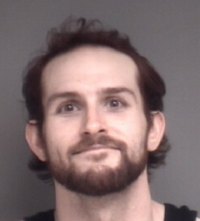 Royal W.K. Broman, 27, of Asbury, Iowa; Chandler A. Bourgeous, 21, of Apple River, Ill.; and Annalise M. Flogel, 16, of Asbury, all were arrested on charges of two counts of second-degree arson and one count each of first-degree arson, assault while displaying a dangerous weapon and willful injury. All but the assault charge are felonies, with a conviction of first-degree arson potentially punishable by the most prison time, at 25 years.

Police said the first report connected to the flares was received shortly after 8 a.m., when police responded to the area of Locust and West 10th street.

Police found a vehicle owned by Eric Seeman, 32, of Dubuque, "with both rear windows shot out by a flare," according to a press release. The damage was estimated at about $690.

Nearby was a vehicle owned by Katelyn Hester, 35, of Dubuque, that had its driver's-side window shot out and "the passenger compartment of the vehicle was on fire." The damage to that vehicle was estimated at about $7,500.

About 10 minutes later, officers responded to 302½ Locust St., Apt. A, where Dean Beresford, 47, of Rancho Palos, Calif., reported that he was inside when a flare was shot through a window, which started the carpet on fire.

Officers also responded to the 900 block of Locust Street, where Molly Carpenter, 49, of Peosta, Iowa, reported that people in a sport utility vehicle fired a flare gun at her.

"The flare traveled through Carpenter's hair, causing no injury," the release states.

But John English, 73, of Shawnee, Kan., suffered a "large contusion" when he was struck in the thigh with a flare in the 400 block of Bluff Street.

Police used traffic cameras to identify the vehicle tied to all of the incidents, then tracked it to the parking lot of Walmart, 4200 Dodge St. The occupants were identified as Bourgeous, Broman and Flogel, police said. Four flare guns and additional flares were located in the vehicle.