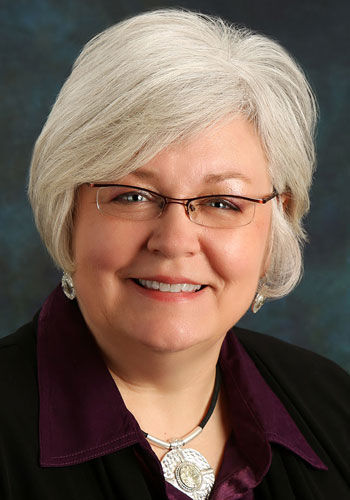 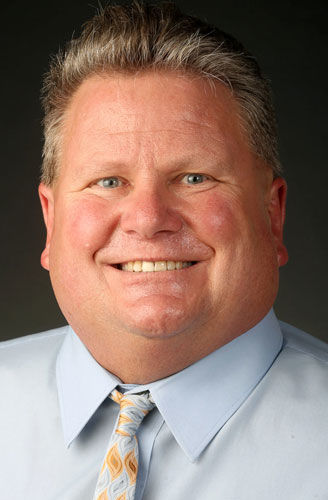 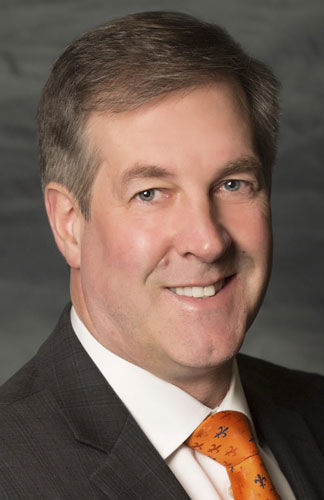 A split Dubuque County Board of Supervisors voted this week to preliminarily approve funding for three initiatives related to local child care.

Ann McDonough cast the dissenting vote in all three cases, though she also agreed that there are local needs in that area that must be addressed.

The funding is contingent upon final approval of the county budget.

The three county supervisors and other local officials have spent time discussing child care needs in multiple sessions over the past two weeks.

“The issues of child care in the (greater Dubuque) market come at a time when we have roughly full employment and relatively stagnant population growth,” said Rick Dickinson, executive director of Greater Dubuque Development Corp., during a recent county budget work session. “Child care for these young adults is going to be a critical component to their consideration of staying or going elsewhere. We need increased slots, increased providers and more. There has been a dramatic decline in in-house child care as providers are aging out.”

Steeple Square’s Marita Theisen Childcare Center has been awarded $150,000 in funding from the county over the past two fiscal years as it started its operations. About 70% of its current clients have low incomes.

This year, the county’s investment was used to establish programming, including staffing costs. Another portion was used to purchase furniture, fixtures and equipment for the program.

Steeple Square was back this year, seeking another $75,000 for continued operations.

McDonough opposed the request, citing the county’s previous support and stating that the center should be self-sustaining at this point. She also mentioned that the county also financially supports Opportunity Dubuque.

Supervisors Dave Baker and Jay Wickham both said they initially were hesitant to provide more funding to the center before ultimately supporting the move. Baker said he believes one last contribution from the county could ensure the center becomes self-sustaining. He stressed that he thought this should be its last allocation from the county.

“I would not plan on supporting them again in the event that I am sitting here next year,” Baker said.

New this year was a request from Dubuque Dream Center to outfit its building for a new child care center.

The center currently offers a curriculum of academic, athletic and arts programming to aid youth development, especially in the city’s most underserved demographics. It received $37,500 in fiscal year 2020 to those ends. It asked for that amount again.

It also asked for $75,000 to invest in capital improvements to bring the building up to code to offer child care. This includes making the building handicapped-accessible, updating bathrooms and an elevator, removing asbestos and creating greenspace.

McDonough acknowledged the need, but she said she prefers that a single entity spearhead the allocation of child care funding because the number of organizations seeking county funding has grown.

“We don’t have a transparent process for this,” she said. “It shouldn’t be ‘who I know’ is going to come in here and ask for assistance.”

This week, McDonough also noted that the center requires a total investment of $700,000 before work on a child care center can begin. While she supported approving the operational cost request, she opposed the county contributing to the rehabilitation project.

“It’s not a child care center,” she said. “They are going to need to do some kind of philanthropic revenue raising.”

“I’ll be a strong advocate for this, and I highly encourage the board (that) we have the same equity for both nonprofits in the neighborhood,” Wickham said.

Dubuque County Early Childhood also was granted $60,000 in funding by the county for an incentive program to promote the development of 40 new in-home child care providers, which will be able to serve up to 240 children in the county.

DCEC intends to contract with Child Care Resource & Referral of Northeast Iowa to oversee the program, which would provide $1,000 in start-up equipment and $4,000 in payments for new providers, contingent on them remaining open for two years.

The organization intends to ask for an additional $160,000 from the county over the next two years to continue funding the initiative.

McDonough said there is a lack of evidence that the program would create a long-term increase in the number of child care providers, and she believes such a program would be unfair to current in-home child care operations.

McDonough questioned the rationale of providing an incentive to providers that equates to a county subsidy of more than $900 per child care spot.

She observed that the agency undertook a project in 2018 using a $10,000 award from the Dubuque Racing Association and DCEC that saw the creation of 72 child care spots at considerably lower cost.

“What’s before us today is unique and without any kind of evidence to support that it’s going to be successful,” she said. “This is a $220,000 grant request to give cash money incentives to individuals who might choose to be in child care operations.”

Wickham said the program is an innovative way of creating more child care in the community and that the county should offer its support.

“You try to be a little more innovative to get better results,” Wickham said. “No one’s getting rich on these payments, and anyone who does in-home day care is definitely not doing it for the money.”

A public budget hearing will be held March 23, after which a final county budget will be approved.