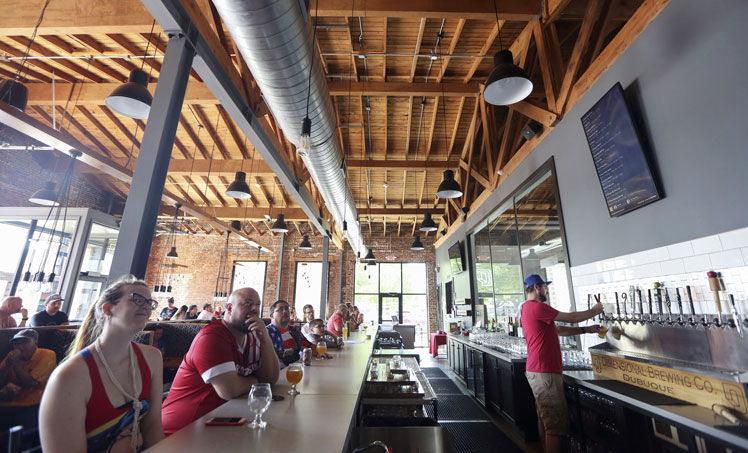 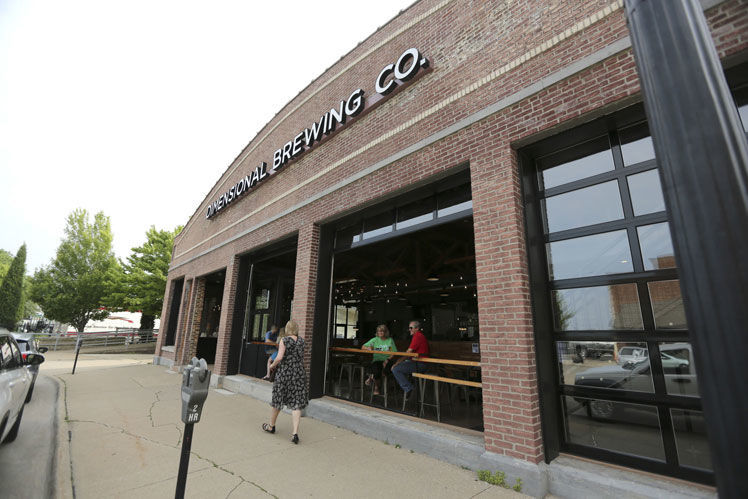 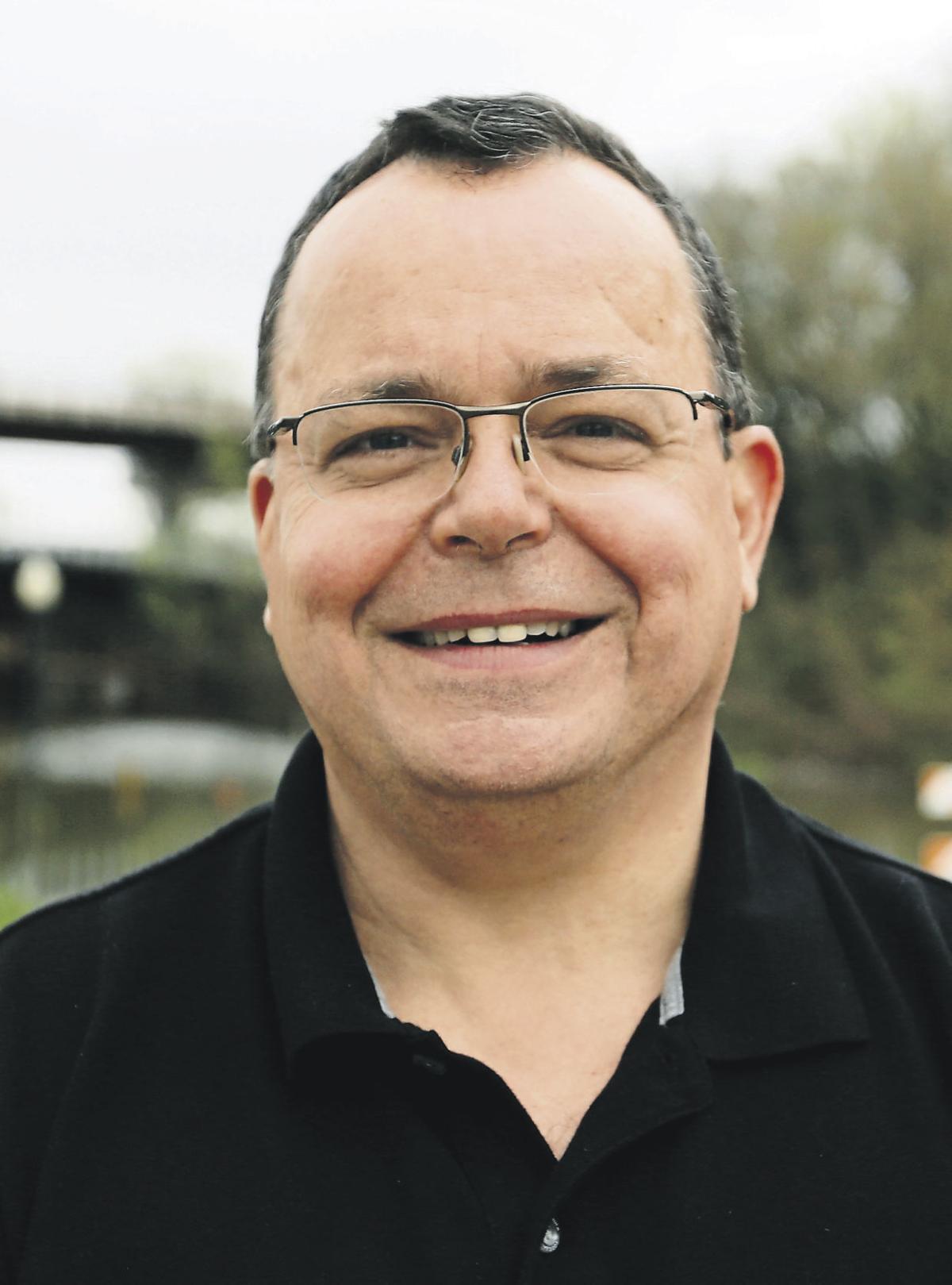 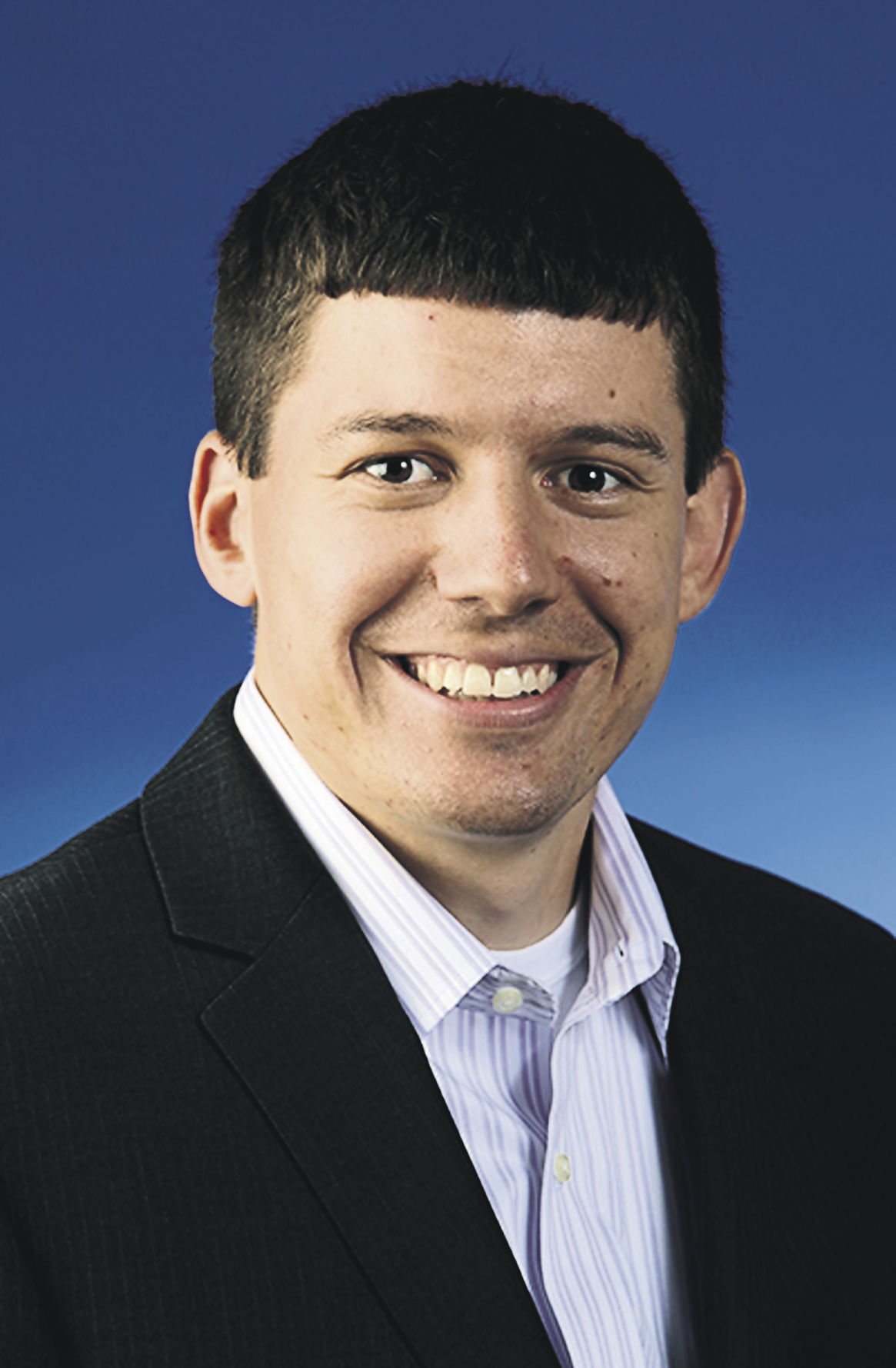 A Dubuque brewery and Bellevue, Iowa, restaurant soon will team up to bring a collaborative offering to Dubuque’s Lower Main Street district.

The pairing can be traced back to summer 2019, when Flatted Fifth owner Mark Herman reached out to the brewery’s owners and floated the idea of a partnership.

“It was obvious that the brewery was a really popular place, and it seemed like the thing that they were missing was food,” Herman said. “I really thought this could be a win-win for us.”

“We liked the fact that they are different. They offer barbecue and southern food, which you really don’t see at other restaurants in Dubuque,” he said. “Plus, we think it will pair nicely with our craft beer. Barbecue and beer go hand in hand.”

The Hermans built their menu around southern fare and barbecue options, hoping that their specialized items would help the business stand out.

“We were intentionally unique,” Mark recalled. “We realized we were opening in a smaller town and, to be successful, we needed to be a destination that offered different kinds of foods — things that you couldn’t find just anywhere.”

Herman is confident that Flatted Fifth’s trademark tastes will translate well in Dubuque. The eatery will introduce some new appetizers to its menu and offer a variety of barbecue and southern foods.

“We won’t have the entire menu, but it will be representative of what we do in Bellevue,” he said.

Herman emphasized that the Potter’s Mill location will remain open. He anticipates hiring three or four new workers to make sure both eateries are adequately staffed.

In the past five-plus years, the Bellevue hotspot has become known for its live music as well as its menu. The Hermans consistently booked blues and jazz artists.

Rauen said the brewery will continue to manage and book the live entertainment. However, he believes there is room for collaboration between the two entities.

“They bring in great blues bands from all over the country,” he said. “If there’s a great artist playing in Bellevue one night, we might look into the possibility that they can perform here the next.”

The original buildout out of the brewery’s space included room for a kitchen, but that area has remained largely unused.

Instead, Dimensional invited area food trucks to serve dinner or snacks on some of the nights the brewery was open. While the food trucks were popular, Dimensional never created a consistent schedule for food offerings.

Rauen could sense that customers desired something more.

“People were always asking about when we were going to have food full time,” Rauen said. “We were weighing our options and trying to determine if we’d do something in-house or partner with an established restaurant.”

Flatted Fifth fit the bill on multiple levels, according to Rauen. Its food paired nicely with craft beer and it was different from the cuisine already served in Dubuque restaurants.

Dimensional is open Wednesday through Sunday and Flatted Fifth will serve food each day the brewery is open. The two businesses will operate as separate entities in a shared space, with customers purchasing their beer from Dimensional and their food from Flatted Fifth.

Rauen is confident the eatery’s presence will satisfy existing customers and draw new ones.

It will also come in handy when Dimensional hosts special events, such as birthday parties, corporate gatherings or rehearsal dinners.

“Adding the food element is just going to enhance the customer experience,” he said. “We’re extremely excited for it.”