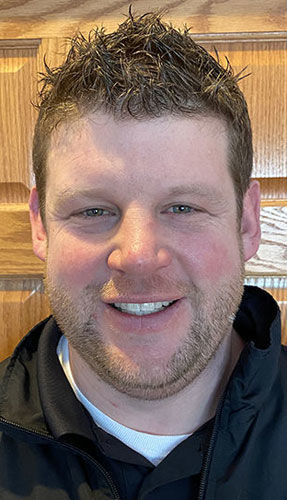 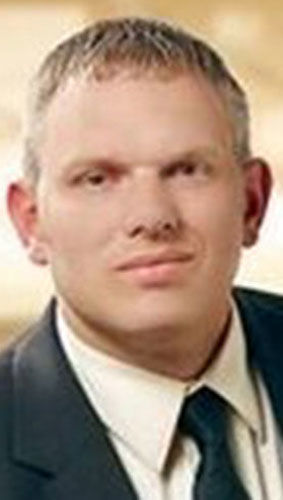 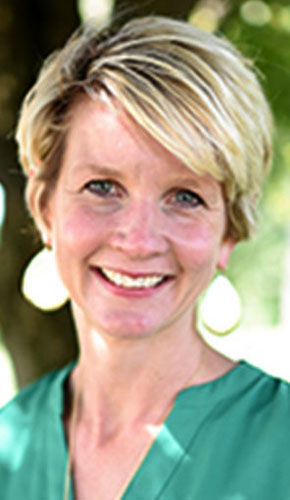 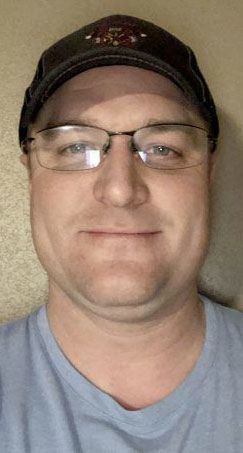 The top six vote-getters will appear on the ballot in the spring election Tuesday, April 7, where electors also will weigh in on municipal, school district and state judicial races.

Paulson and Knebel did not respond to messages seeking comment for this story.

In January, school board members issued a notice of their intent to end the automatic renewal of Superintendent Christy Larson’s contract, which expires June 30, 2021.

Additionally, the community has grappled with a $9.85 million school construction project, which some residents believe was too costly.

Voters approved a ballot measure for improvements, maintenance and upgrades in November 2018, but Lafayette County Supervisor Steve Spensley filed a complaint with law enforcement in an attempt to halt the project, claiming that voters were misled. He also organized a group of residents who likewise opposed the project.

Galle said he is running to ensure that the district is doing all that it can to provide students with a quality education.

“I think everyone knows that there has been a lot going on in the school district over a couple of years and I think I can help look at things in a different way,” he said. “There is no one issue that I’m really focused on other than getting a better idea of what is going on up there and seeing what needs to be done and helping where possible.”

Clayton said he desires to serve his community in much the same manner as residents who influenced him when he was growing up in Belmont.

He said he brings business management experience to the position and is excited to become involved in the school district as a new building addition is being constructed.

“I think it’s important to manage the finances of the school district as efficiently as we can,” he said. “I use common sense when it comes to managing things. I’ve been in sales for about 10 years. I have a wide range of knowledge.”

Masbruch said he hopes to become involved to improve the district’s fiscal responsibility and academic performance.

But he added that he would like to see the implementation of metrics to better measure performance in a small school district such as Belmont.

“With a small district, single students with a high or low score can skew results,” Masbruch said.

Although he is happy to serve, Masbruch said he does not think he is the best candidate for the job and lends his support to Schmelz, Galle and Mester.

“I think of candidates, I’m the fourth (best),” Masbruch said.

Schmelz said she is passionate about education and observes several positive things occurring in the school district, including building renovations and gains in the student standardized test scores.

“I think there is always room for improvement and growth and I want to support that and just help create a vision for the future that will help make Belmont schools an even better organization,” she said.

As the former executive director of the University of Wisconsin- Platteville Alumni Association, Schmelz hopes to offer her expertise managing a nonprofit organization and board of directors.

Mester said he is running to lend his experience to the school board, having served on the body from 2008 through 2017. Most of the existing members are new to office, as are those seeking election, he said.

Mester is concerned that the district is challenged to retain teachers and administrators and the manner in which the board reaches decisions.

Pointing to the board’s non-extension of Superintendent Larson’s contract, he said he would have handled the matter with “more leadership and professionalism.”

“I don’t really see eye to eye with the way we go about our business,” Mester said.