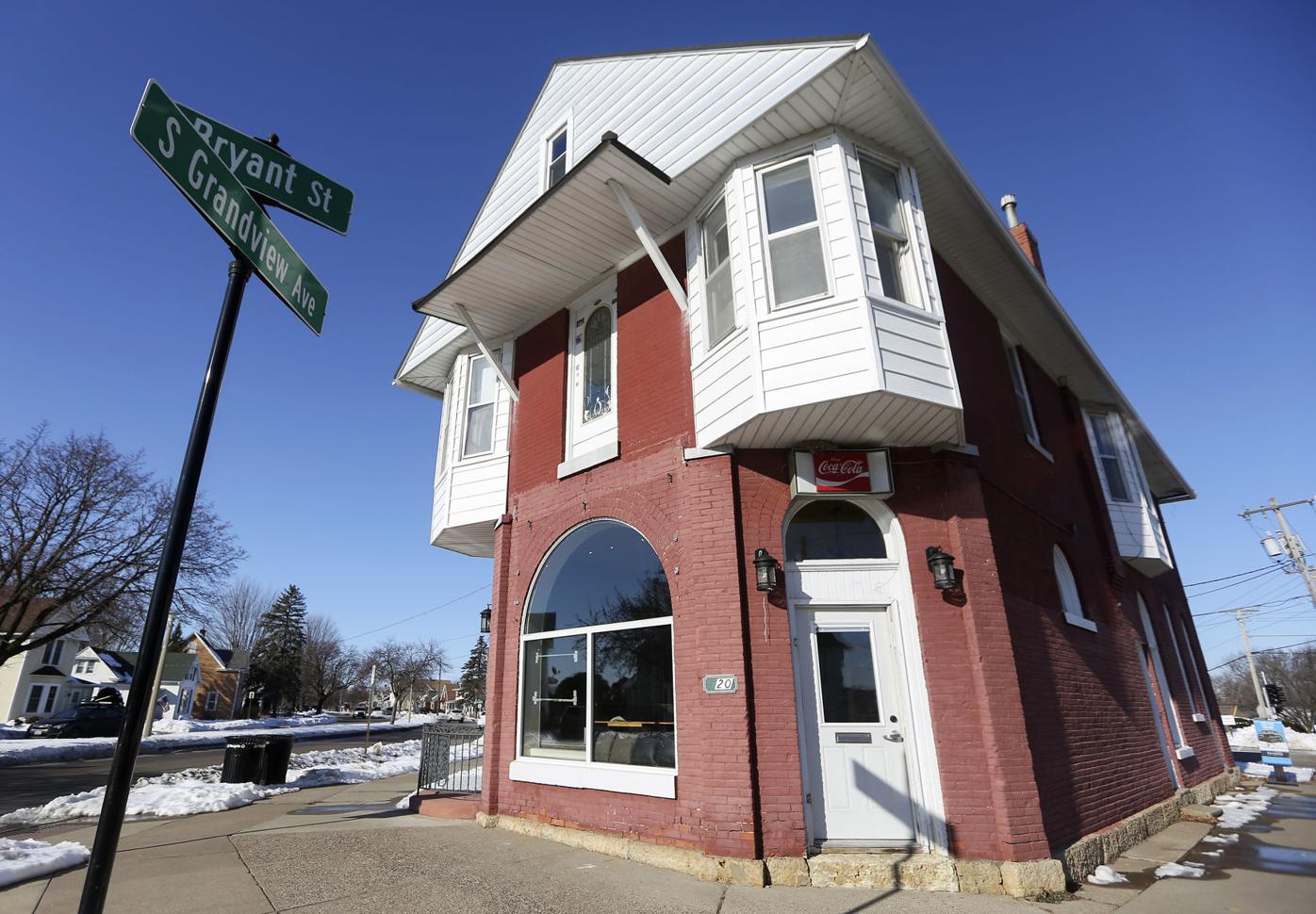 The building commonly known as the "Milk House" on South Grandview Avenue in Dubuque on Tuesday, Jan. 12, 2021. 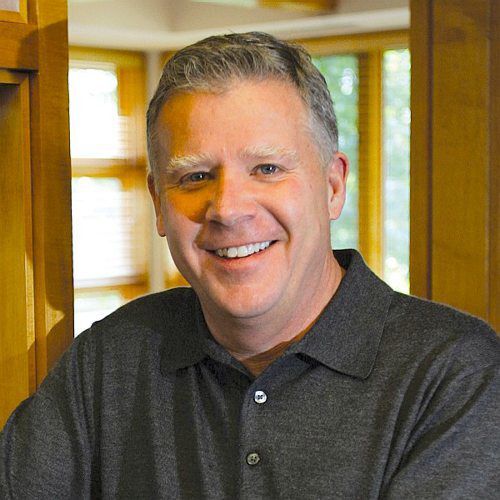 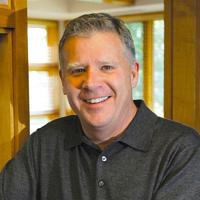 A historic structure that recently housed a popular bakery in Dubuque has come under new ownership.

Tim Conlon, the owner, president and CEO of Conlon Construction, recently purchased the property at 620 S. Grandview Ave., which most recently housed Milk House Artisan Eatery, Baked Goods & Catering. That business closed in November after permit issues came to light amid pushback from neighbors over its restaurant expansion plans.

Conlon said he bought the building to restore it to its original state. The building, commonly known as the “Milk House,” was constructed in 1891, according to online county property records.

“I want to restore it back to its original architecture,” said Conlon, who declined to disclose the sale price. “I plan to follow as closely as I can what the history tells me about it.”

Conlon said a business eventually will occupy the building, though what and when is up in the air.

“Restoring the building is the only firm plan that I have at this point,” Conlon said. “The business inside is not really known at this time.”

Throughout the years, the Milk House building has housed a variety of businesses, from grocery stores to bakeries, and has been a focal point in the neighborhood for periods.

Most recently, Milk House Artisan Eatery, Baked Goods & Catering sold a variety of baked goods, along with lunch and dinner options. The popular business’s expansion plans were opposed by some in the neighborhood, who feared it would cause parking, noise and other issues, and an attorney representing that group revealed that the Milk House property did not have a permit allowing it to operate as a restaurant in any capacity.

That attorney said neighbors appreciated the bakery and wanted it to stay open, but they were worried about negative impacts associated with expansion of the restaurant portion of the business. The business owners said the expansion was critical to their long-term plans, and the business closed shortly thereafter.

Deb Anglin, a resident of the South Grandview neighborhood, said she is glad that a new business eventually will occupy the building.

“I’m in favor of a new business going in there,” Anglin said. “I don’t want a tattoo parlor or anything like that, but I don’t think that’s what it will be.”

Conlon said he primarily was motivated to purchase the building because of his childhood memories of visiting the grocery store housed there.

“Me and my friends from St. Columbkille’s visited there on a daily basis,” Conlon said. “There are thousands of stories that many of us could tell. I’m hoping someday to retell many of them.”

Conlon said he expects exterior work on the building to begin in the spring but could not estimate when the building’s restoration will be completed.

Local business news held the top four spots in the most read stories of the week on TelegraphHerald.com. Public safety news and features on tr…

Local business news held the top four spots in the most-read stories of the week on TelegraphHerald.com. Public safety news and features on tr…