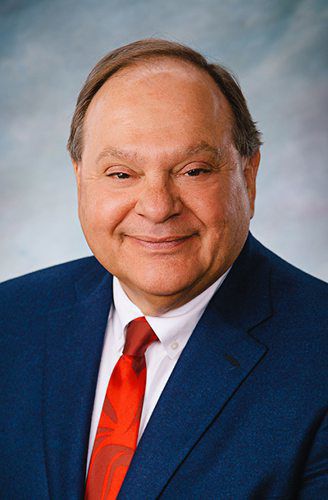 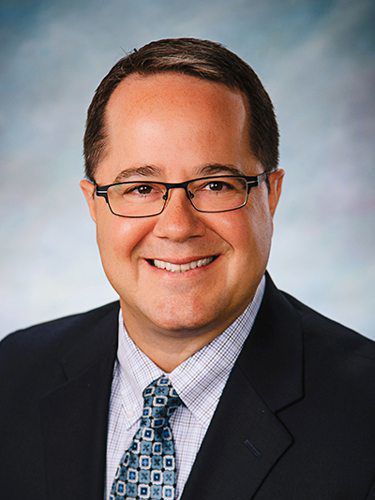 Premier Bank in Dubuque recently announced the selection of a new president.

The bank’s Board of Directors selected Andrew Mozena for the role, effective March 23, according to a press release issued this past week.

Bank founder Jeffrey P. Mozena retired from his role as president, but he continues to serve as chairman of the Board of Directors.

Andrew Mozena is a graduate of the University of Iowa and the Graduate School of Banking at the University of Wisconsin in Madison, the release states. He has been with Premier since its opening in October 1998. He most recently led the bank’s retail department for the past 15 years.

“Working alongside our talented team and board, I am committed to upholding our rich heritage of serving our customers and driving value for our clients, employees, shareholders and community,” he said in the release. “As a local financial institution, we have a responsibility not only to provide forward-thinking financial products and services but to also enrich the community in which we operate. I am energized by this challenge and look forward to guiding Premier’s continued success.”

Premier Bank has $348 million in assets and three locations in Dubuque.