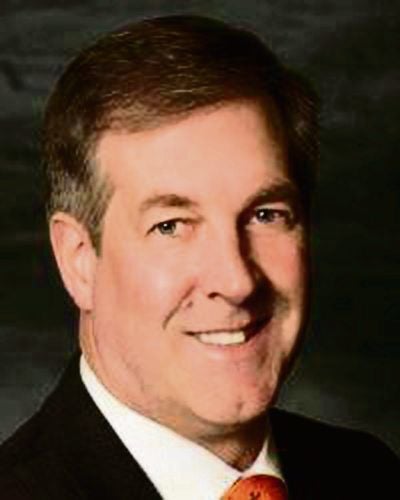 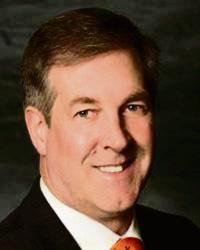 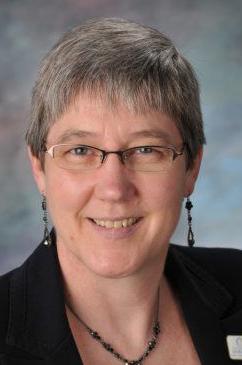 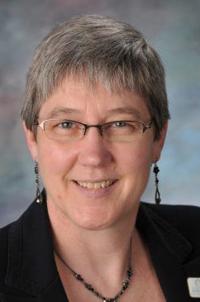 All three Dubuque County supervisors now support an agreement with partners that would open and staff the E.B. Lyons Interpretive Center at the Mines of Spain State Recreational Area as of July 1.

A draft of what will be a 28E agreement between the county, the City of Dubuque, the Iowa Department of Natural Resources and the Friends of Mines of Spain returned to supervisors at their Monday meeting after language was altered per problems Supervisor Jay Wickham had with a previous draft.

The original language bound the county to hiring a “new” full-time naturalist to staff E.B. Lyons for 10 years. It also made the county responsible for routine maintenance of the city-owned E.B. Lyons center, without defining that maintenance.

The new draft presented by Dubuque County Conservation Board Director Brian Preston did away with the “new” requirement in the staffing section, allowing that role to be filled with the naturalist supervisors already approved as part of their budget for fiscal year 2022. That fiscal year and the naturalist position begin on July 1. That is the earliest the center would be open and operating, according to Preston.

In the meantime, supervisors will vote on the final agreement on Monday, May 10. Then, the Dubuque City Council, DNR and Friends group will have to approve the agreement.

Wickham did voice problems with the agreement at Monday’s meeting, especially, regarding the county paying for maintenance on the city-owned building. The new language defined that as “light housekeeping such as sweeping, mopping or vacuuming when needed, daily inspections of life safety systems and HVA to ensure they are operating properly.”

It also includes a 50/50 split between the city and county on the operational budget, which includes the naturalist’s $56,000 salary, as well as costs for the property, from insurance down to septic system maintenance.

“I generally think we’re moving in the right direction,” Wickham said, repeating a criticism from meetings past. “But the city’s budget is much bigger than Dubuque County’s. We’re the smallest player. Why isn’t it a priority for the city to fund this 100%? Why do you need us to pay for the maintenance on a city-owned building?”

City Leisure Services Manager Marie Ware attended the meeting virtually and said the split among responsibilities and cost was discussed early in the partners’ planning process.

Ware also said the agreement keeps each group doing what it is best at — the city managing capital improvements, the county offering environmental education and the state managing the natural resources.

While he had problems with the county funding maintenance, Wickham said he would vote in favor of the agreement in the end. Supervisors Ann McDonough and Harley Pothoff already had supported the agreement.