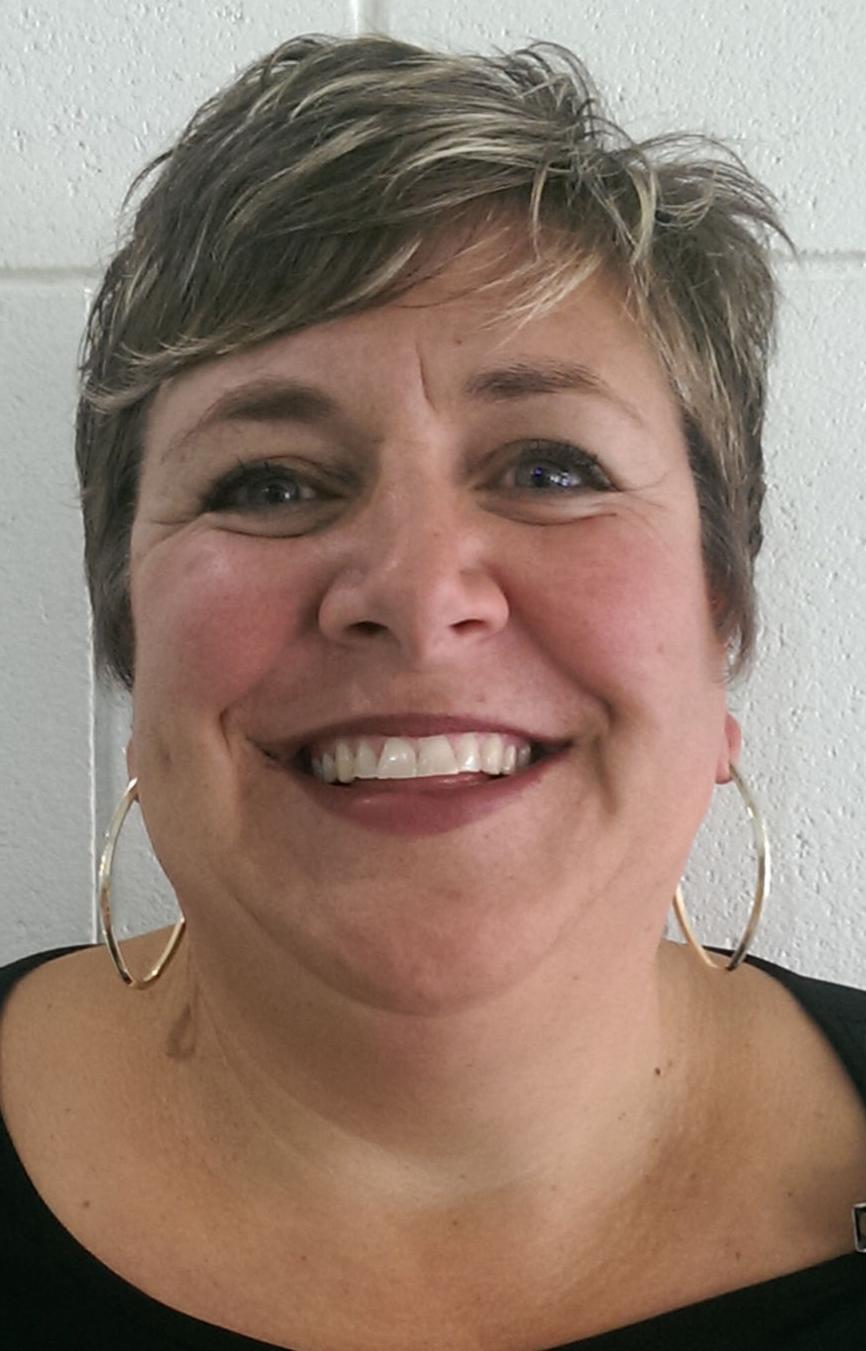 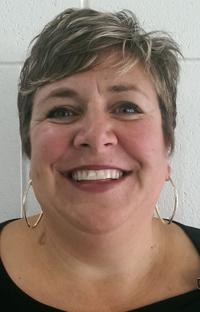 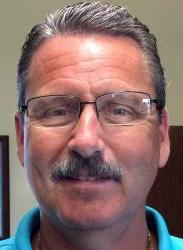 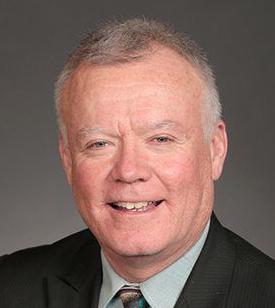 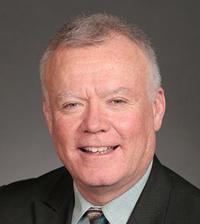 A new bill proposed in the Iowa House of Representatives would change the state’s requirements for substitute teacher authorization and could give school districts a larger substitute pool.

The bill would allow those with an associate’s degree, or at least 60 undergraduate semester hours, to receive substitute authorization for any grade. Currently, only those with at least a bachelor’s degree are authorized to substitute teach in Iowa.

School district officials said the change would be helpful to ensure their staffing needs are met, should the legislation pass.

“Substitute teaching is something we’re always looking for,” said Amy Hawkins, Dubuque Community Schools chief human resources officer. “We never want our positions to be unfilled. It’s important for kids to have qualified adults with them each and every day.”

Hawkins said the temporary requirement change was a “blessing” earlier this school year since it lengthened their substitute list. But while the district had initial concerns about staffing shortages, she said, it hasn’t been a major issue this school year.

However, he said, Gov. Reynolds’ temporary requirement changes allowed paraprofessionals to receive their substitute authorizations and ease staff shortages related to the pandemic.

“We were short of subs before this happened, and I don’t see that getting better in absence of more people getting authorized,” Colpitts said. “So I do think this bill would help widen our substitute pool.”

Both Hawkins and Colpitts said their school districts occasionally have allowed teachers to instruct virtually this year instead of finding a substitute for instruction, but they’ve since pivoted away from that.

“Ultimately, we need teachers to be in person, interacting with kids,” Hawkins said. “...The ultimate goal is getting those relationships established in person between kids and teacher.”

Iowa Rep. Chuck Isenhart, D-Dubuque, said the bill recently passed out of committee into the state House of Representatives. It’s now eligible for debate in the house and will likely come up for discussion in the next few weeks.

“It was unanimously supported by Democrats and Republicans alike. There should not be any problems getting that through the House,” Isenhart said. “I think they all recognize the pressures teachers are under, especially in the last year, and that there needs to be more flexibility in hiring subs.”

Our opinion: Iowans must object to discouraging use of 1619 Project in schools