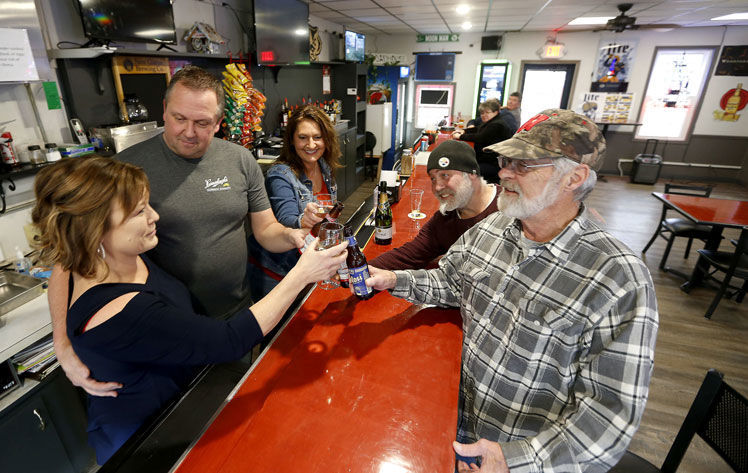 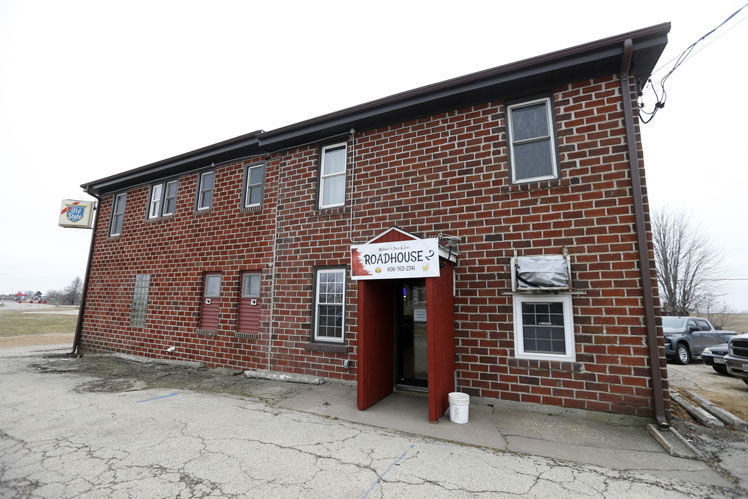 TENNYSON, Wis. — A new chapter has started within a century-old building in the small village of Tennyson.

Dave and Jen’s Roadhouse opened its doors at 310 Roadhouse St. on Friday, breathing new life into a building that sat empty for much of the previous year.

Co-owner Dave Farrey said he is happy to restore life to the historic structure.

“For as long as I can remember, this has been a popular hangout,” Farrey said. “It has been a staple in town for years.”

The structure’s previous occupant, a business called The Roadhouse, closed in early 2019.

Farrey and his wife, Jennifer, took over the property in October and embarked on a lengthy renovation effort. They repainted, installed new flooring and ceilings, revamped the bathrooms and brought in new stools and tables. The new owners also bought new kitchen equipment that will allow them to serve cheese curds, tacos, fries and a wide range of appetizers.

“It has been a long three months,” Dave said. “We’re glad we’re finally at the point where we can open.”

For residents in Tennyson and neighboring Potosi, the opening of the tavern represents a return to normalcy.

“(The tavern) has been a fixture in the area for years and years,” said Frank Fiorenza, the former Potosi village president and a current volunteer for Potosi-Tennyson Area Chamber of Commerce. “It’s a good thing for the community that it is open.”

Some area residents have a personal connection to the historic building.

Larry Percival, who now lives in Potosi, said he used to live in an apartment above the tavern.

His grandmother was one of the structure’s co-owners when it was built in the early 1900s. Percival’s father later became the property’s owner.

“The building has been there so long,” Percival said. “It is kind of a permanent landmark.”

Percival said the building has been a tavern for much of its existence, but the property occasionally had other uses.

During Prohibition, the period in which alcohol consumption was outlawed in the U.S., roller skating and dancing took place in the yard just outside of the building. Percival said gas pumps once were stationed outside as well.

Dave and Jennifer Farrey each have extensive experience in the restaurant and bar business. However, this is the first such business that they own together.

They plan to serve light breakfast, lunch and dinner seven days per week.

Dave said that he eventually hopes to hire a few employees. During the immediate future, however, he and his wife will log the majority of the hours.

After months of preparation, the Farreys are confident their tavern will serve as a new gathering place in the village of about 350 people.

“We want this to be a friendly place where people can kick back and enjoy themselves,” Dave said. “Anybody and everybody is welcome here.”