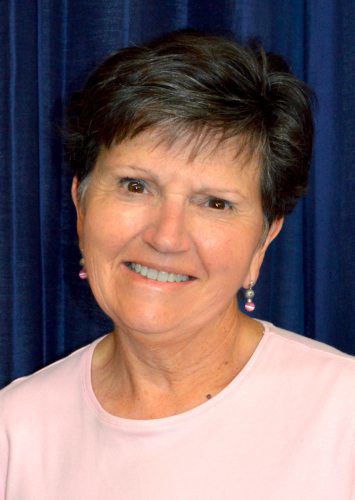 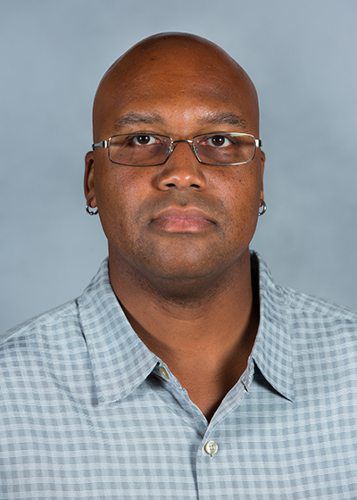 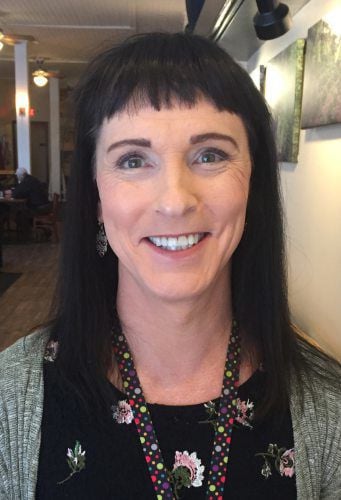 PLATTEVILLE, Wis. — To jump-start a process of dismantling barriers and eliminating social and economic disparities in Platteville, city leaders intend to adopt an inclusivity statement that will guide strategic planning.

Common Council members are collecting feedback on a draft statement that offers a vision of “equitable outcomes.”

“How do we reach into and through our community to make it more welcoming, more engaging, more inclusive for everyone?” asked Council President Barb Daus.

The statement recognizes that inclusivity crosses a range of identities including gender, sexual orientation, race, ethnicity, ability and religion.

However, since the killing of George Floyd — a Black man who died when a white police officer pushed his knee into the handcuffed Floyd’s neck for more than eight minutes — the city is drawing heightened attention to racial equity and the structural inequalities that limit people of color’s “access to, and participation in, city government.”

“If that is done, that would retain some of the confidence that disenfranchised members of the community have toward to the leadership of the City of Platteville,” he told council members at a recent meeting.

City Manager Adam Ruechel said the statement aims to fill that purpose. The city is collecting written feedback concerning the statement, which council members will review at their July 28 meeting.

Jaime Collins, co-founder and president of Southwest Wisconsin Rainbow Alliance, said a statement is a “very positive” first step but added that creating an inclusive environment does not come easily.

“Where diversity is like all the ingredients to a cake, you don’t have inclusivity until you bring them all together in just the right way to make yourself a beautiful and satisfying cake,” Collins said.

Daus believes an important step requires the engagement of members of minority communities and their inclusion in positions of city leadership.

“I think we have to reach out rather than having people reach in,” she said.

Officials also are considering the formation of an inclusivity team that would meet monthly to hear citizen concerns and provide council members with recommendations.

Additionally, the city is launching a series of community dialogue sessions that coincide with board, commission and committee meetings.

At the events, residents will be encouraged to draw attention to systemic problems that fall within the purview of that city body and they can learn about the process of applying to serve as a member.

The first session, which concerns city policing, will occur at 6 p.m. Tuesday, July 7, at the Broske Center in Legion Park.

Commenters should include their name, address and contact information. Comments are due by July 17.