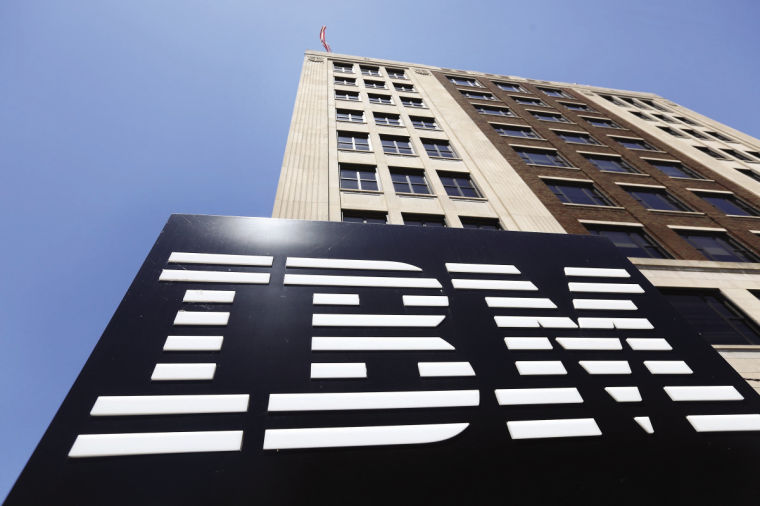 The IBM Dubuque Delivery Center has been located in the Roshek Building in downtown Dubuque since 2009. 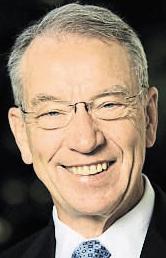 U.S. Sen. Chuck Grassley is requesting details from IBM regarding the company's use of guest workers from foreign countries, emphasizing that this information is particularly important at a time when layoffs of American workers are ongoing.

"It has come to my attention that IBM will be laying off employees in the United States this year while at the same time apparently seeking to hire thousands of H-1B visa holders," the letter states.

Grassley noted that the program aims to supply foreign workers for jobs that cannot be filled by U.S. citizens.

The program includes provisions stating that the use of an H-1B visa cannot displace an American worker.

Grassley told TH Media on Monday that U.S. companies have not always followed the spirit or the letter of the law.

"Since it was passed, (the program) has been based on the assumption that whenever we are short of labor, we want to help these companies get help where they need it," Grassley explained. "We have found situations where that wasn't the case."

Grassley emphasized Monday that the correspondence was sent to IBM for "information-gathering" purposes.

"At this point, I can't make accusations," he told TH Media. "I can say it sounds like other instances I have seen in the country."

Misuse of the H-1B program drew national attention in August 2014, when Southern California Edison laid off 400 American workers and replaced them with foreign H-1B workers.

Grassley referenced Southern California Edison on Feb. 24, when he proposed reforms to the H-1B program that would strengthen the law's "non-displacement provision."

Clint Roswell, director of external communications for IBM North America, defended the company's use of foreign workers in an email statement to TH Media:

"In order to serve the evolving technology needs of clients in high-growth areas such as cloud computing, data analytics, mobile, social and security, IBM and the tech industry must utilize a global talent pool. Today, there simply are not enough American workers with expertise in these areas to fill the thousands of U.S. job openings IBM currently has available," Roswell stated.

IBM informed workers in late January of a "permanent mass layoff event" of 202 employees at the company's Dubuque facility, which became effective Feb. 27, according to documents submitted to the state.

Rick Dickinson, president and CEO of Greater Dubuque Development Corp., estimated at the time that the move dropped IBM's employment in Dubuque to between 600 and 650 workers -- about half of the jobs the company reached during its peak employment of 1,300 in the fall of 2011.

Conrad said the Grassley letter "is much appreciated" but said lawmakers still have plenty of room for improvement when it comes to pressuring IBM about its use of foreign workers.

"With the amount of money taxpayers have ponied up for IBM in Dubuque, this is pretty much an outrage," Conrad said.

Conrad noted that IBM should be able to find plenty of qualified workers in the U.S., noting that recent layoffs have created a job pool full of experienced candidates.

Grassley hinted of further layoffs in his letter to IBM, stating that "some IBM employees have been provided notice that they will lose their jobs by July and that some of these layoffs will affect Iowans."

Grassley told TH Media he has not received confirmation of additional layoffs.

Conrad, meanwhile, said Alliance@IBM has received reports of layoffs to take effect at the Dubuque facility at the end of June.

Grassley said Monday he has not heard back from IBM since issuing his letter. His letter asks IBM to respond to his inquiries by April 29.