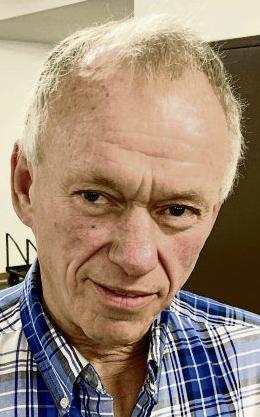 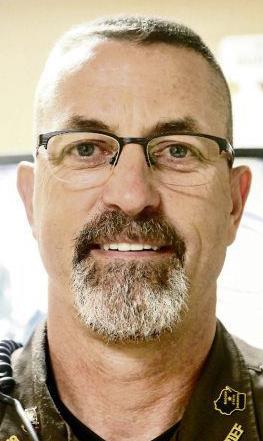 DARLINGTON, Wis. — Lafayette County officials are looking for creative solutions as they confront longstanding infrastructure needs they say can no longer be ignored.

In coming months, the board of supervisors will determine where to invest limited tax dollars as three critical facilities — the county-operated jail, hospital and skilled nursing facility — continue to show signs they have reached obsolescence.

“I don’t know what the best approach is,” Board Chairman Jack Sauer said at meeting this week, during which consultants outlined options for a future Lafayette County Jail. “They are all important.”

The 25-bed jail facility, constructed in 1979, does not comply with current state regulations and suffers from lack of space and overcrowding.

“Just about every space in the jail doubles up as something,” said Lafayette County Sheriff Reg Gill.

While criminal justice officials are implementing an OWI court program to divert offenders from confinement, law enforcement must increasingly house inmates out of the county. To do so in 2019, the county spent more than $33,000 at an average of two inmates per day.

Staff from Madison-based architectural firm Potter Lawson presented the supervisors with three options for a new or renovated jail.

The first scenario would see the construction of a second story atop the current jail at a cost of $8.4 million. However, to comply with administrative codes, cell sizes must be expanded and the county would see the loss of about five beds.

Another option, at $9.9 million, would include the construction of a two-story addition south of the jail with no gain in beds and the loss of a parking lot on the Lafayette County Courthouse grounds.

The most expensive scenario, estimated at $16.9 million, would see the construction of a new offsite jail with an arbitrarily selected capacity of 50 beds.

All options would require the hiring of additional jailers, Gill said.

Supervisor Scott Pedley, who preceded Gill as the Lafayette County sheriff, urged the board to consider recurring staffing costs, observing that the construction of a single-story facility would require the fewest number of hires.

Construction of a renovated or new hospital could range from $27.5 million to $38.4 million, according to recent estimates, while the current nursing facility requires at least $2 million in updates. A cost estimate for a new nursing facility is under development.

“I think we all have a sinking feeling looking at these numbers,” said Supervisor Kriss Marion.

Of the three projects, Gill said he favors dealing with Lafayette Manor.

While the jail is not in danger of closure, a “few bad incidents” could bring the facility under state scrutiny, Gill said.

“Jails are a huge liability issue, so it doesn’t take much,” he said.