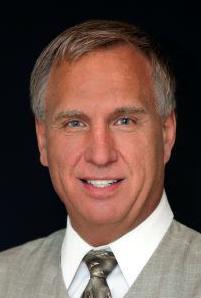 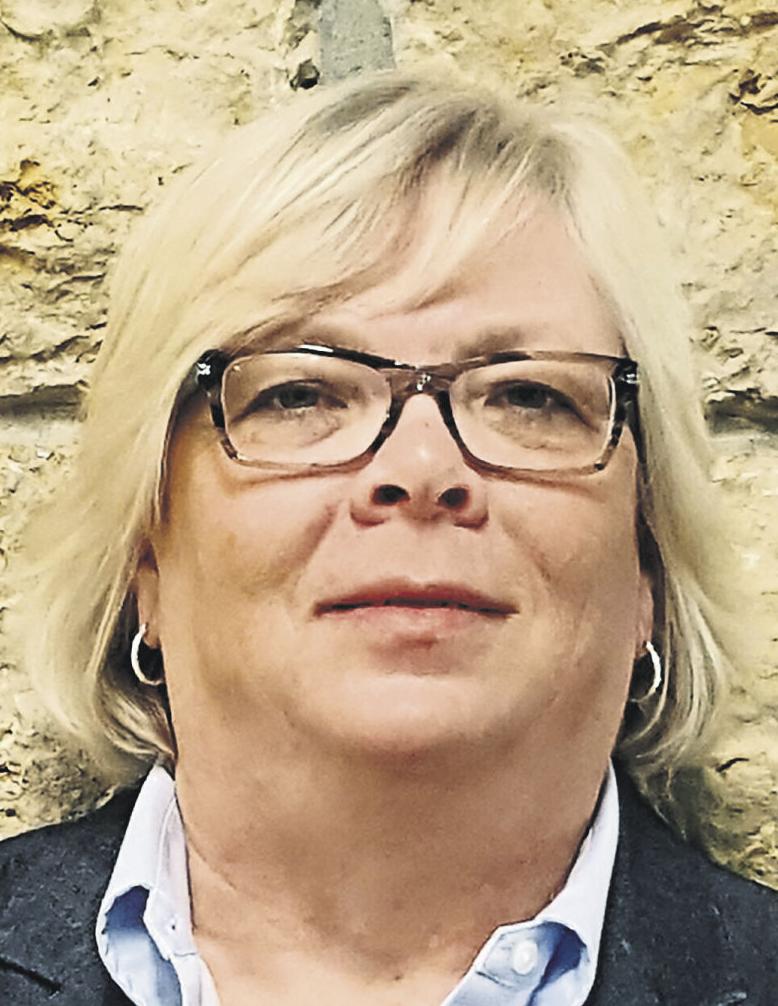 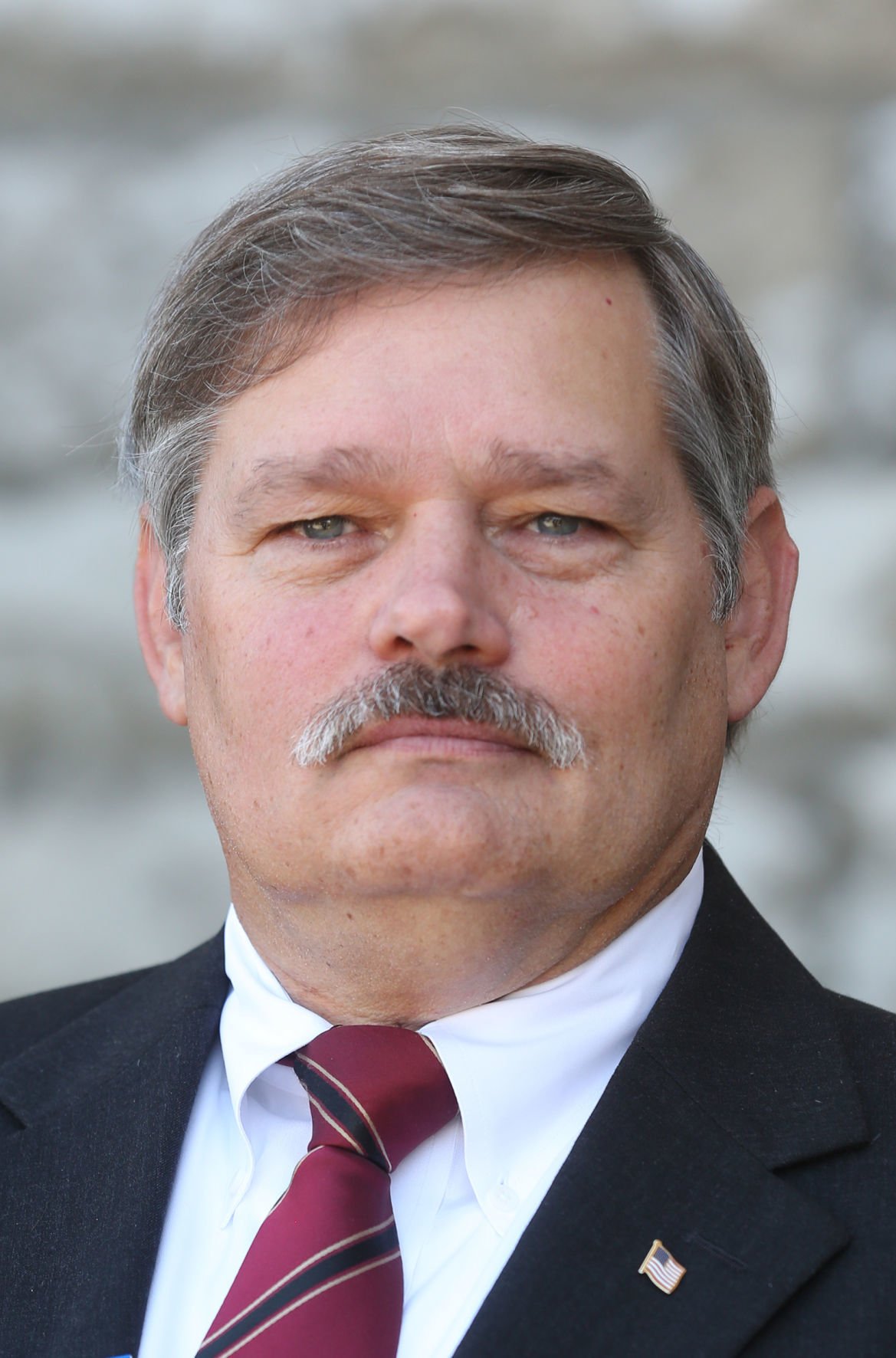 ASBURY, Iowa — Asbury city officials are hoping to gather input from residents on how to deal with two crowded intersections.

At 5:30 p.m. on Tuesday, Asbury City Council will hold a public input session at Asbury City Hall that will allow residents to comment on a traffic study examining the Asbury Road intersections at Hales Mill Road and Radford Road. Both intersections, located adjacent to each other, experience high traffic congestion during certain periods of the day.

In 2019, the city completed a traffic study that examined the intersections and provided potential solutions to improving traffic, including installing traffic lights, constructing roundabouts or acquiring property to merge the two intersections.

“We have a number of different options that are still on the table,” said Jim Adams, mayor of Asbury. “We know that over time those intersections are going to be unbearable, so we are trying to prepare.”

According to the city’s study, traffic levels on Asbury Road are anticipated to increase by 1% to 1.5% annually over the next three years. Radford and Hales Mill roads are also expected to see increases.

A long-term solution proposes purchasing property and realigning both Radford and Hales Mill roads to create one intersection, estimated to cost up to $5 million.

Asbury City Administrator Beth Bonz said a primary goal of the public input sessions is to allow residents to help the City Council narrow down which options it pursues.

“We’re looking at it now, so we can be prepared,” Bonz said. “We want to decide on a direction we will take, so we can have the funds budgeted in the future.”

Adams said the city will likely need to realign the roads to create an intersection, but he added that such a project would take several years of planning and property acquisition before work could even begin. Realigning the roads could pose a significant impact on residents living near the intersections, another reason why city officials want to hold the public input session before making any decisions.

“We want to know what the residents living there think about that,” Adams said. “They are all things we want to consider.”

Adams anticipates the city will vote on a direction to take with the intersections will occur in January. However, he noted that any actual work on the roads likely wouldn’t begin for many more years.

City Council Member Curt Kiessling said the input of residents will play a major part in the decision-making process for the council and urged as many of them as possible to express their opinions to city officials.

“We are not locked into anything at this point,” Kiessling said. “Every opinion we can get on this matters.”

The Asbury public input session discussing the Asbury intersection traffic study will be held at 5:30 pm on Nov. 24 at Asbury City Hall. Seating capacity in the Programming Room is limited and therefore if you plan to attend in person, please email info@cityofasbury.com or call 563-556-7106 to reserve your seat.