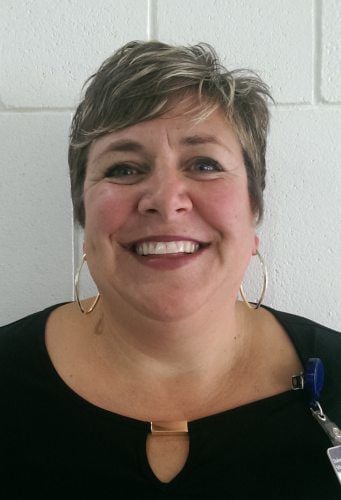 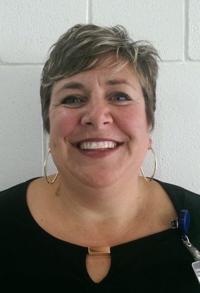 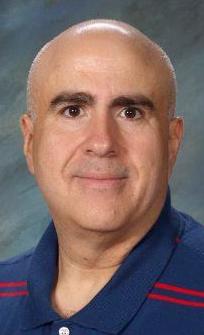 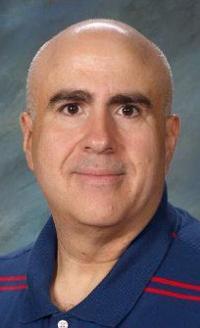 Dubuque Community Schools teachers made less money on average than their peers in Iowa’s other large districts during the 2019-2020 school year, according to state data.

During that year, Dubuque’s general instruction teachers, special education teachers and teacher leaders had the lowest average salaries among the state’s 12 districts with at least 7,500 students, according to the Iowa Department of Education’s 2020 Condition of Education report.

Dubuque district officials and a representative of the local teachers union said a variety of factors shape teacher salary levels, including efforts to offer a strong benefits package and keep class sizes smaller, as well as state funding levels.

In the Dubuque school district, general instruction teachers had an average total salary of $56,358 in the 2019-2020 school year. Special education teachers averaged $52,430, and teacher leaders averaged $66,929, according to state data.

In the state’s 12 largest districts, the average general instruction teacher salary in the same school year was $64,657. The average salary was $62,045 for special education teachers and $75,772 for teacher leaders.

A 2017 law removed benefits such as health insurance from mandatory negotiations for most union workers in the public sector. However, district leaders still try to put together the best package they can for employees, Hawkins said.

“So after many years of that, the salary would be behind other districts, but our benefits would have been considerably higher,” Miller said. “We’ve maintained a lot of the benefits, even though it’s not open to bargaining anymore, so that would explain where we’re at.”

Hawkins also connected teacher salaries with the district’s efforts to maintain smaller class sizes, which means there are more teachers to pay using the district’s available money for staffing.

Cost of living in the communities in which the state’s 12 largest districts are located — including Des Moines, Cedar Rapids and Iowa City — also could play a role.

“If you live in the suburbs of the Des Moines area, the cost of living, what you’re going to pay … is probably going to be more than what you pay in Dubuque,” Hawkins said.

Miller said that as the district and DEA look to next year’s salaries, state aid increases set at the upcoming legislative session likely will play a major role, along with enrollment numbers used to determine funding. The Dubuque district’s certified enrollment number dipped slightly this fall.

“You can’t keep spending more than what state aid is because eventually, you’ll run out of spending authority,” Miller said.

“I know that that’s always our goal, is to offer a salary, benefits package that attracts great teachers and that is fair to our team,” he said.