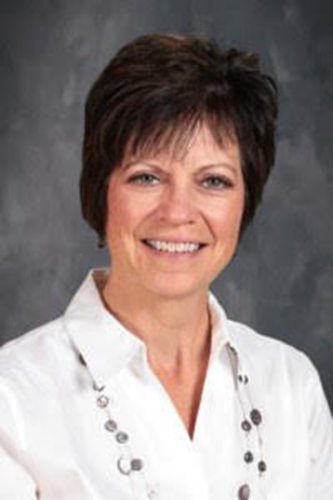 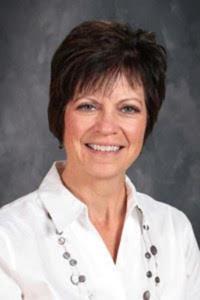 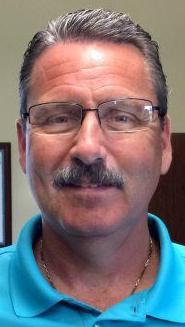 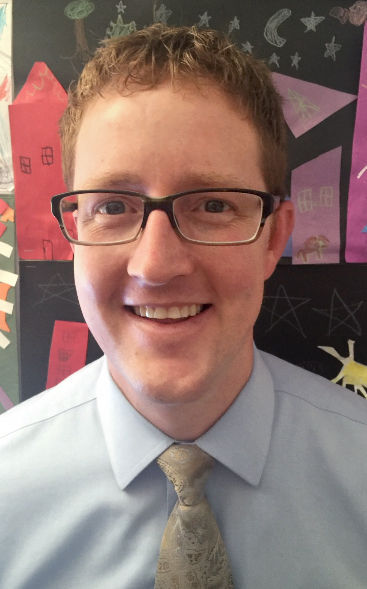 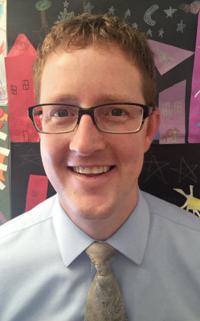 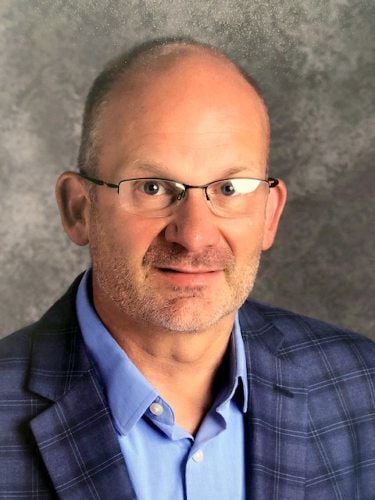 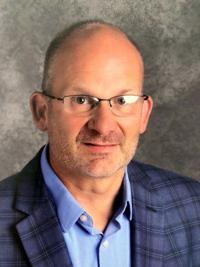 Voters in four local Iowa school districts will be asked next month to decide measures aimed at improving and maintaining facilities and infrastructure.

Each district has a special election planned for March 2.

In Bellevue Community School District, officials are asking for permission to continue spending revenue from the state’s 1-cent sales tax for infrastructure projects.

West Delaware district officials seek approval of a $20 million bond issue as part of a wider effort to improve facilities.

If approved, funds would be used to remodel, repair and improve the elementary, middle and high schools. Plans include replacing air-handling equipment to improve ventilation, providing air-conditioning in all buildings, replacing and upgrading piping and improving energy efficiency.

Officials also would remodel and improve secure entrances and improve the parent and bus drop-off lane at the elementary and middle schools.

“I just think it will absolutely bring our facilities into line with the quality program that we offer and really have our students be able to be much more engaged in state-of-the-art learning because they will have the facilities that will enable them to do that,” Superintendent Kristen Rickey said.

The measure requires a 60% approval rate to pass. If it is approved, officials estimate the median tax increase would be about $54 annually per household, based on an averaged assessed home value in the city of Manchester of $135,000.

The bond issuance is part of a plan to spend $38.4 million on facility improvements. Other funds would be covered by 1-cent sales tax revenue and the district’s reserves.

WD officials seek a 10-year renewal of their physical plant and equipment levy to help pay for facilities and equipment projects.

If the measure is approved, officials would continue the PPEL at its current rate of $1 per $1,000 of taxable valuation. The levy has been in place since 2012 and generated more than $1.5 million in the 2019-2020 school year.

District leaders use PPEL funds to maintain their bus fleet, which costs about $500,000 per year, Superintendent Rick Colpitts said. Funds also will be used to renew the district’s supply of laptops now that each high school student is being issued one.

Other funds are used for projects such as roof repairs, security cameras and boiler replacements.

Having access to PPEL funds frees up money in the district’s general fund that can be used to educate students, Colpitts said.

“With this fund in place, we get $1.5 million more to put into classrooms and education of our kids, so that’s a critical piece for me,” Colpitts said.

The measure requires a simple majority to pass.

Andrew Community School leaders are asking for permission to reinstate their PPEL to pay for facilities projects.

Officials seek to set the PPEL rate at $1.34 per $1,000 of taxable valuation, which would generate about $168,000 per year. The district’s previous PPEL expired five years ago, Superintendent Chris Fee said. Since then, officials have had to deal with larger facility needs that have depleted available funds.

New PPEL money would be used to replace plumbing, replace roofs and fix issues with heating controls. Officials are currently looking at a range of heating fixes such as replacing parts, updating the heating system or adding air-conditioning to the building, Fee said.

“If we can get this approved, then we will be able to not only address our current facility needs but continue to invest in the teaching and learning spaces for our students and staff to create a high-quality learning environment for all of our students and community,” Fee said.

If the measure is approved, officials plan to decrease the levy rate for their management fund to offset the new PPEL rate. Their goal is that with those changes, residents’ overall school tax rate will remain the same.

The measure requires a simple majority to pass.

Officials plan to continue spending those dollars in alignment with uses allowed by Iowa Code, such as building, remodeling and expanding buildings; purchasing equipment and technology; and providing funds for property tax relief.

Officials receive a little more than $500,000 each year through the state sales tax, which has allowed for improvements such as remodeling science rooms and purchasing buses. It also paid for a 2010 addition to the middle and high school, Superintendent Tom Meyer said.

“It’s really a wide amount of things that we’ve done with that, from buses to remodeling classrooms to upgrades,” he said.

Meyer noted that approval of the measure would not raise or lower taxes because it addresses plans to use funds already being collected via the statewide sales tax.

Iowa lawmakers in 2019 extended the sales tax to Jan. 1, 2051, and set a Jan. 1, 2031, sunset date on districts’ current revenue purpose statements. Voters must authorize districts’ plans for how they will spend their funds beyond that.

If approved, the Bellevue revenue purpose statement would be extended until the sales tax expires. The measure requires a simple majority to pass.