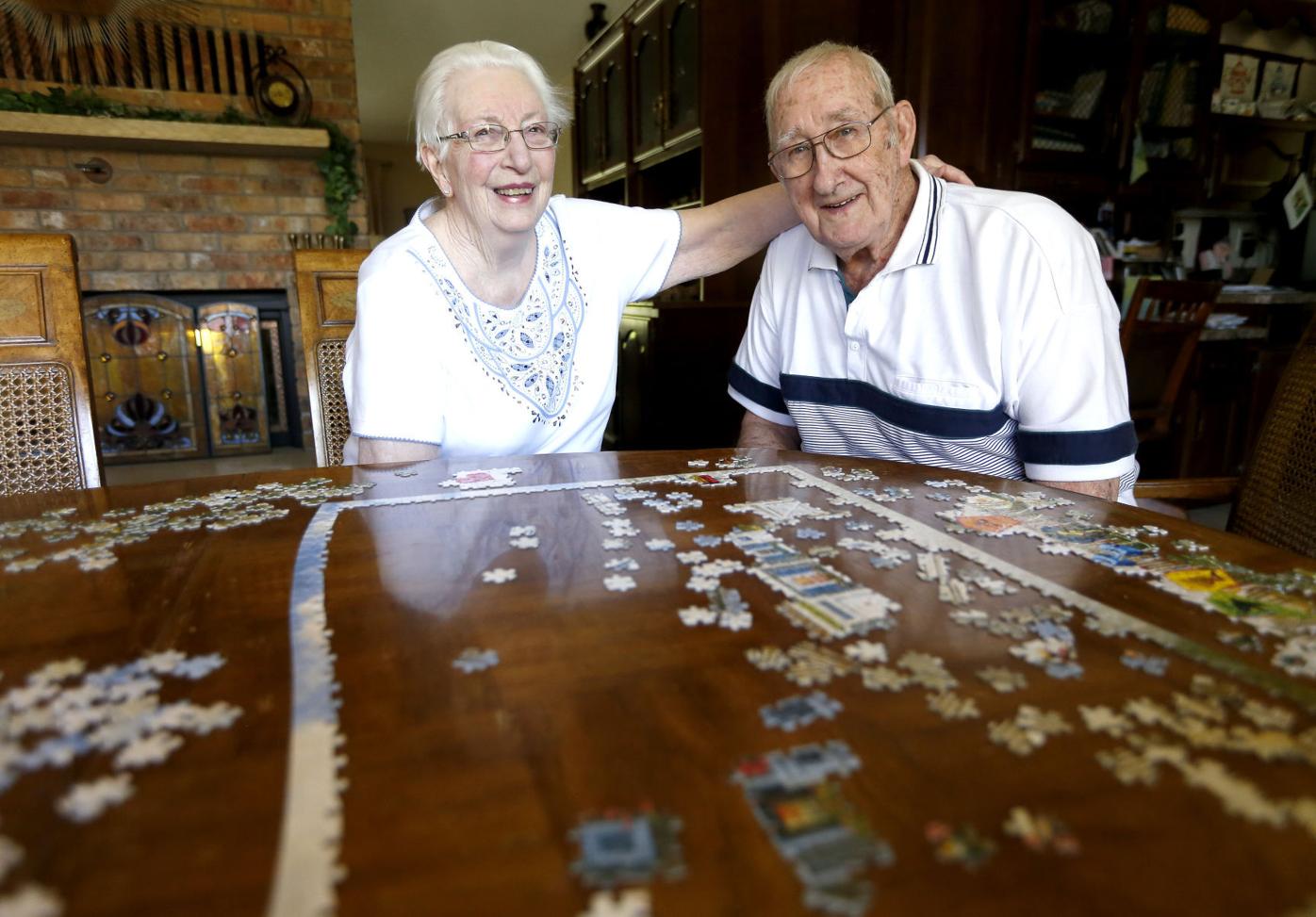 Bob and Betty Dean, of Dubuque, credit patience, respect and forgiveness for 65 years together. 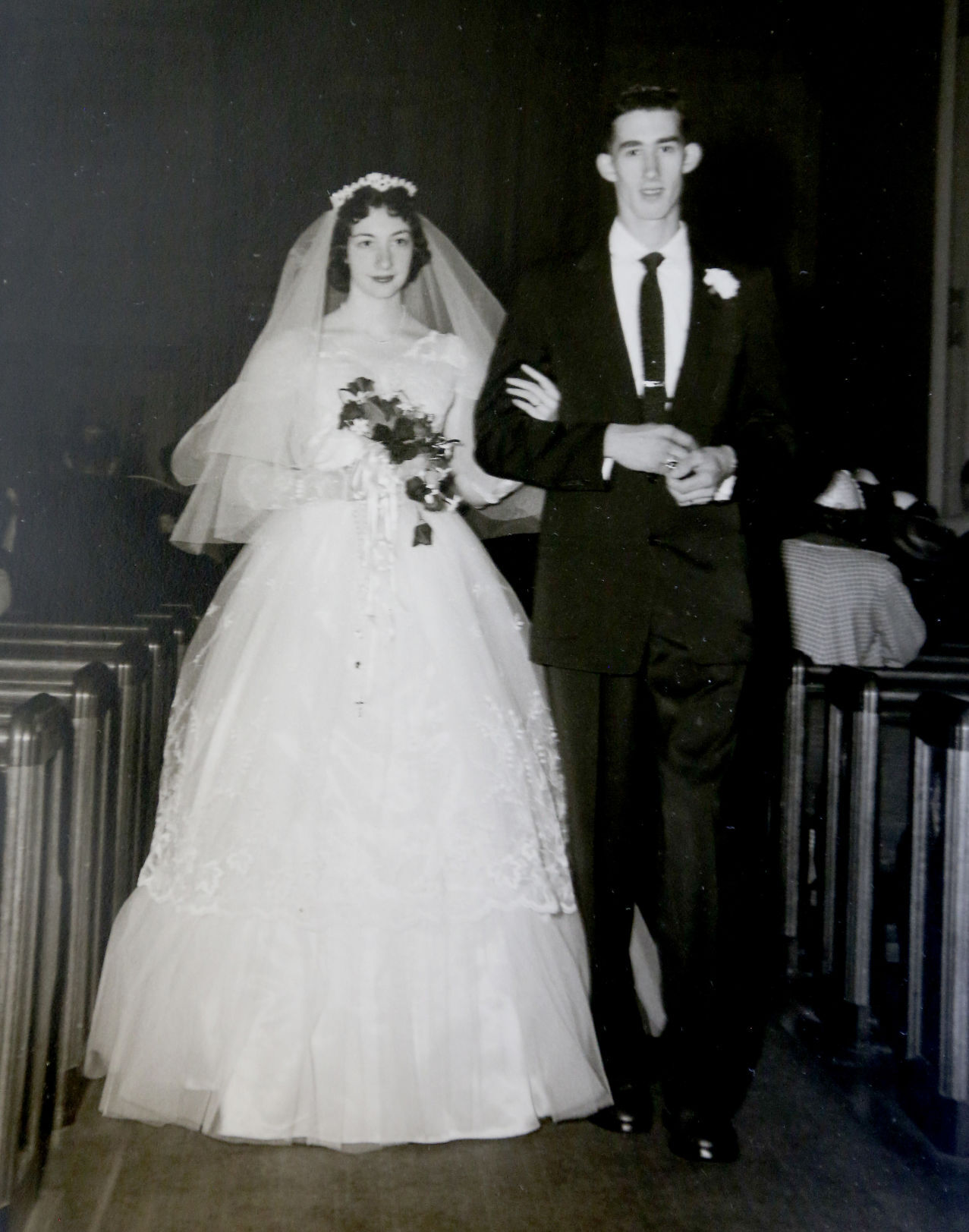 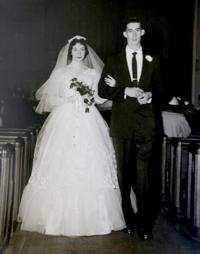 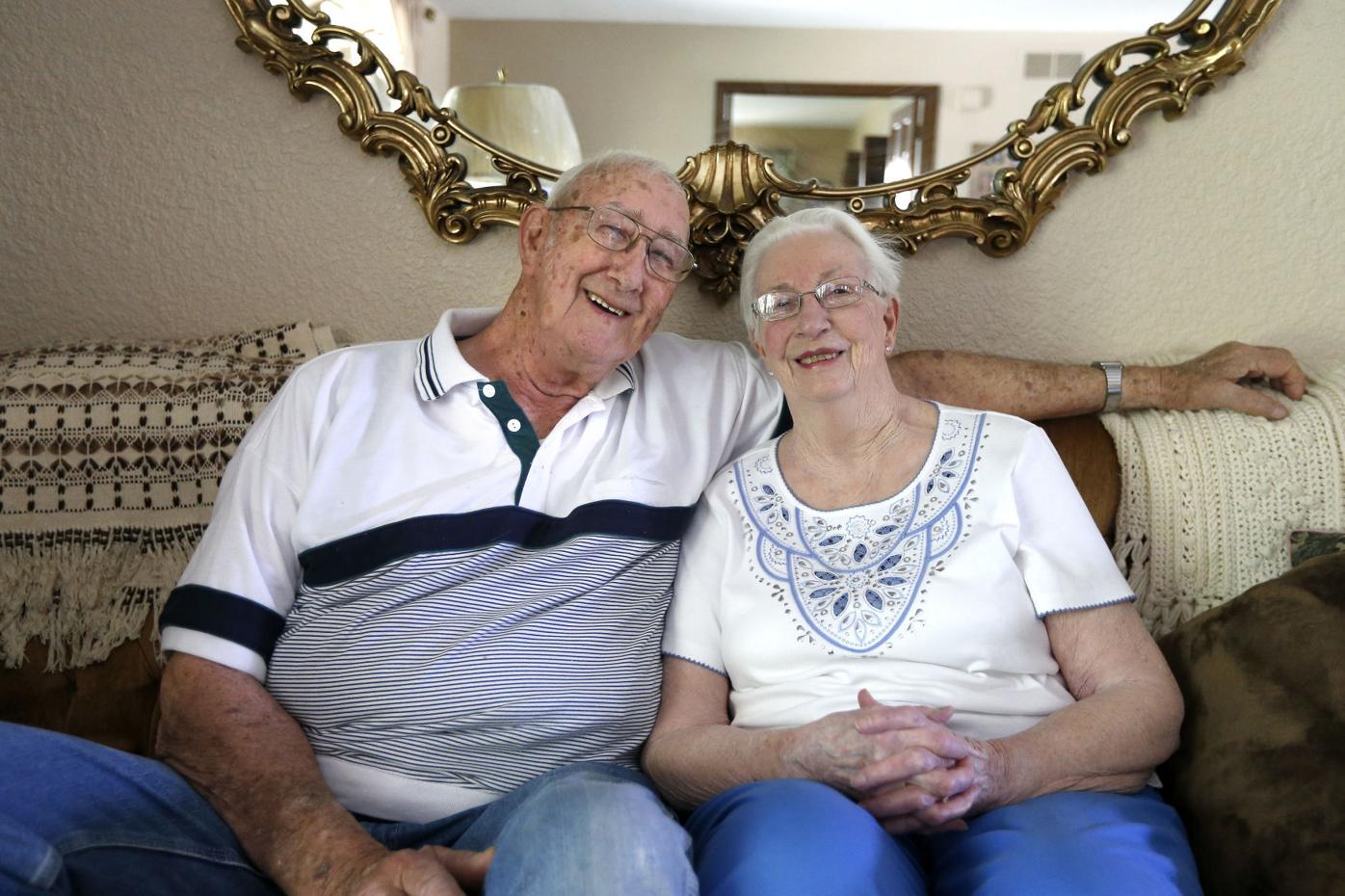 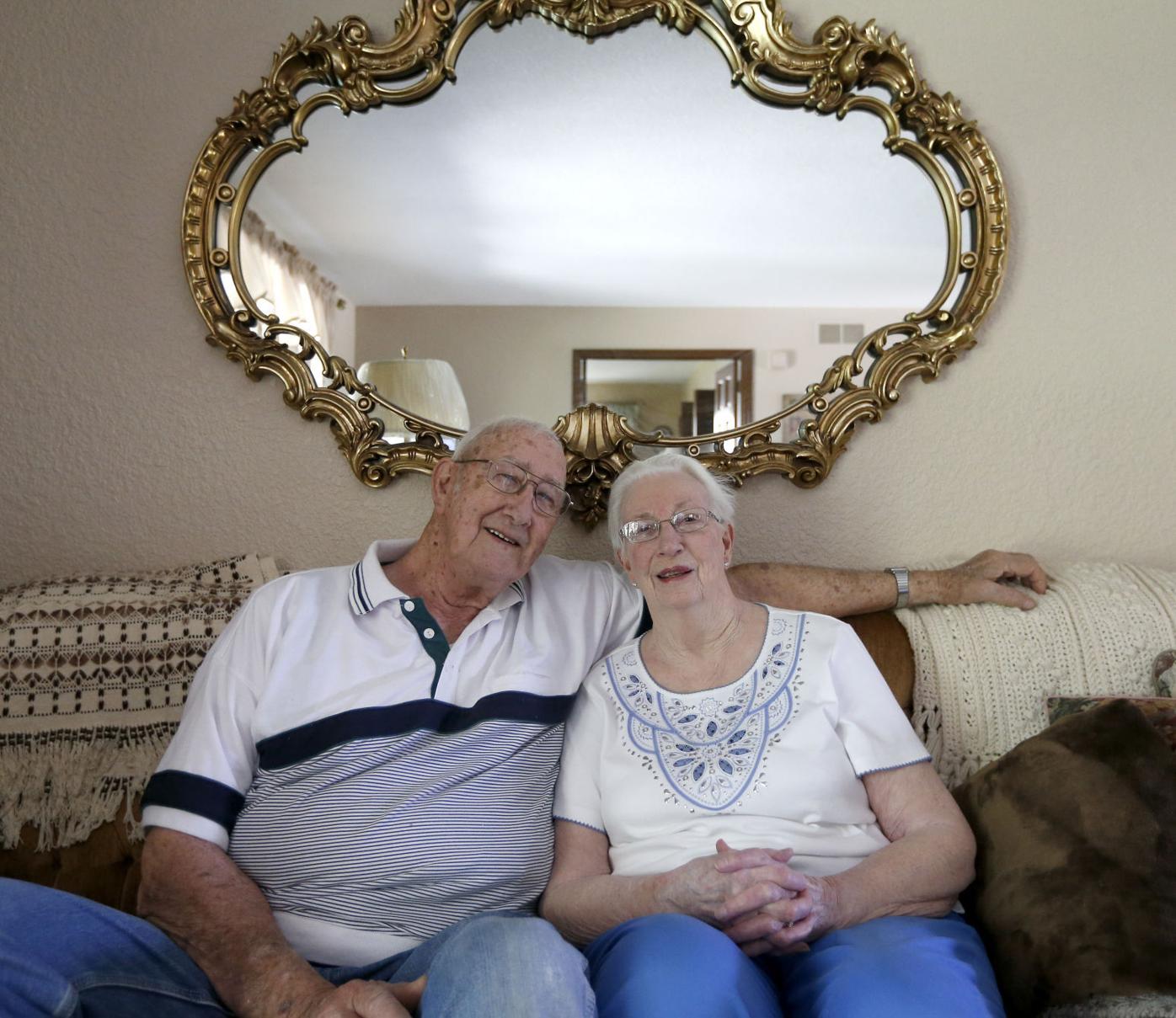 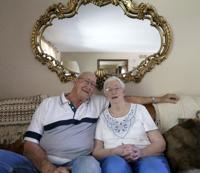 Bob and Betty Dean, of Dubuque, credit patience, respect and forgiveness for 65 years together.

A chance encounter while chaperoning an orphans’ picnic blossomed into a lifelong romance for Betty and Bob Dean of Dubuque, who celebrated their 65th anniversary last June.

Betty, now 86, and Bob, 85, still recall that first meeting vividly. They explained that during the 1950s, the Illinois Central Railroad regularly hosted an outing for local orphans, who would enjoy a train ride to Dyersville, ice cream, games and prizes.

“A friend of mine whose mother worked for the (railroad) called and asked if I would chaperone some orphans from St. Mary’s,” Betty said.

Meanwhile, Bob’s father also worked for the Illinois Central Railroad as a truck driver, and Bob usually rode with him to bring the ice cream to Dyersville for the event. In 1954, however, a substitute chaperone was needed, and Bob was recruited to chaperone ten orphans from Mount Pleasant Home.

As Betty and her friend supervised their young charges, the two girls noticed Bob and one of his friends standing nearby.

“I saw these good-looking guys, and I said to the little kids, ‘You go over and mingle with those other kids,’” Betty said with a laugh.

The chance encounter sparked a courtship, and the Deans were married on June 11, 1955, in St. Patrick’s Church in Dubuque.

They moved into a home in rural Dubuque County with 18 acres.

“I turned it into a big old southern colonial mansion,” Bob recalled.

He went to work for John Deere and spent 17 years in the engineering department, followed by another 17 in quality engineering.

Betty, meanwhile, worked for the Dubuque Community School District for 18 years in the preschool developmental program.

“We were getting them ready for kindergarten,” she said. “It was the best job. I loved my work.”

She also played the organ at Holy Trinity Catholic Church for 48 years and was the church music director for 23 of those years.

After about a decade in their “mansion,” the Deans moved to a home on Lindberg Terrace in Dubuque, where they would reside for the next 36 years.

There, they raised their two children, Tom Dean and Marilee McCauley, both of whom were adopted as infants through Catholic Charities.

McCauley fondly recalled how her mother would tell her the story of her adoption.

“She always would tell me how they were waiting for this little baby girl, when I came on a plane from Colorado on a snowy day in April,” she said. “She always made the story so special and always made me feel very loved.”

McCauley now lives with her husband and two daughters in Virginia, where she works as a human resources coordinator for international law firm Jones Day. She described her parents as a “cohesive couple” who taught her and her brother the value of hard work.

“These are two people that are some of the hardest working people I know, both at home and in their work life, and they just did everything they could to give us a great childhood,” she said.

Betty and Bob now live on Arbor Hills Drive, where Bob mows the lawn on a riding John Deere tractor and takes meticulous care of his yard and garden.

In addition to his yard work, Bob keeps busy by painting and completing jigsaw puzzles. Betty enjoys Swedish weaving, crocheting and knitting. Each winter, she sends 30 knitted hats to her daughter-in-law, a first-grade teacher in Des Moines, who distributes them to children in need in her classroom.

The Deans credited patience, respect and forgiveness for their long and successful union.

“The secret, I think, in life, is never to go to bed angry, because it’s usually just a trifle, and it doesn’t mean anything anyhow,” Bob said.