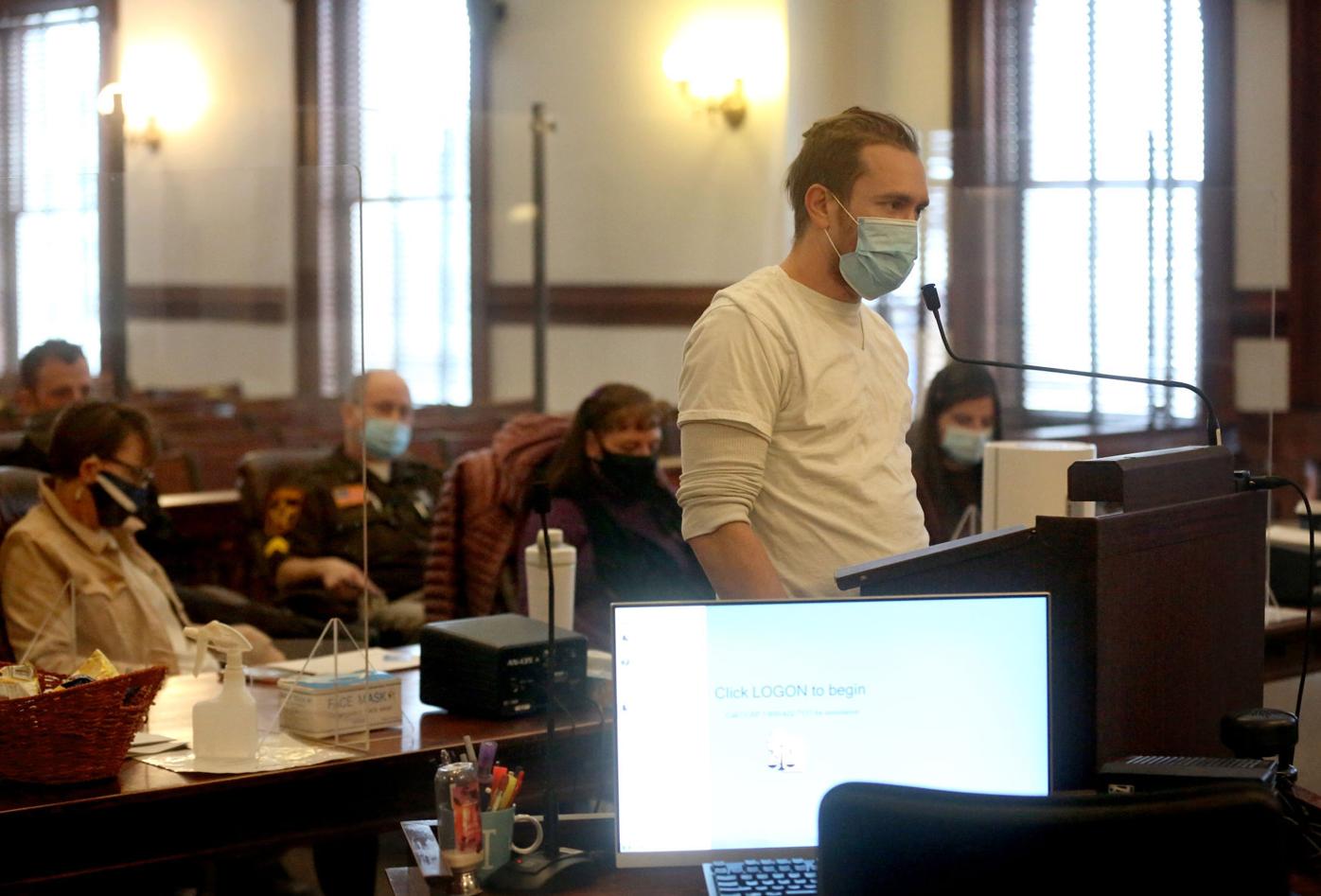 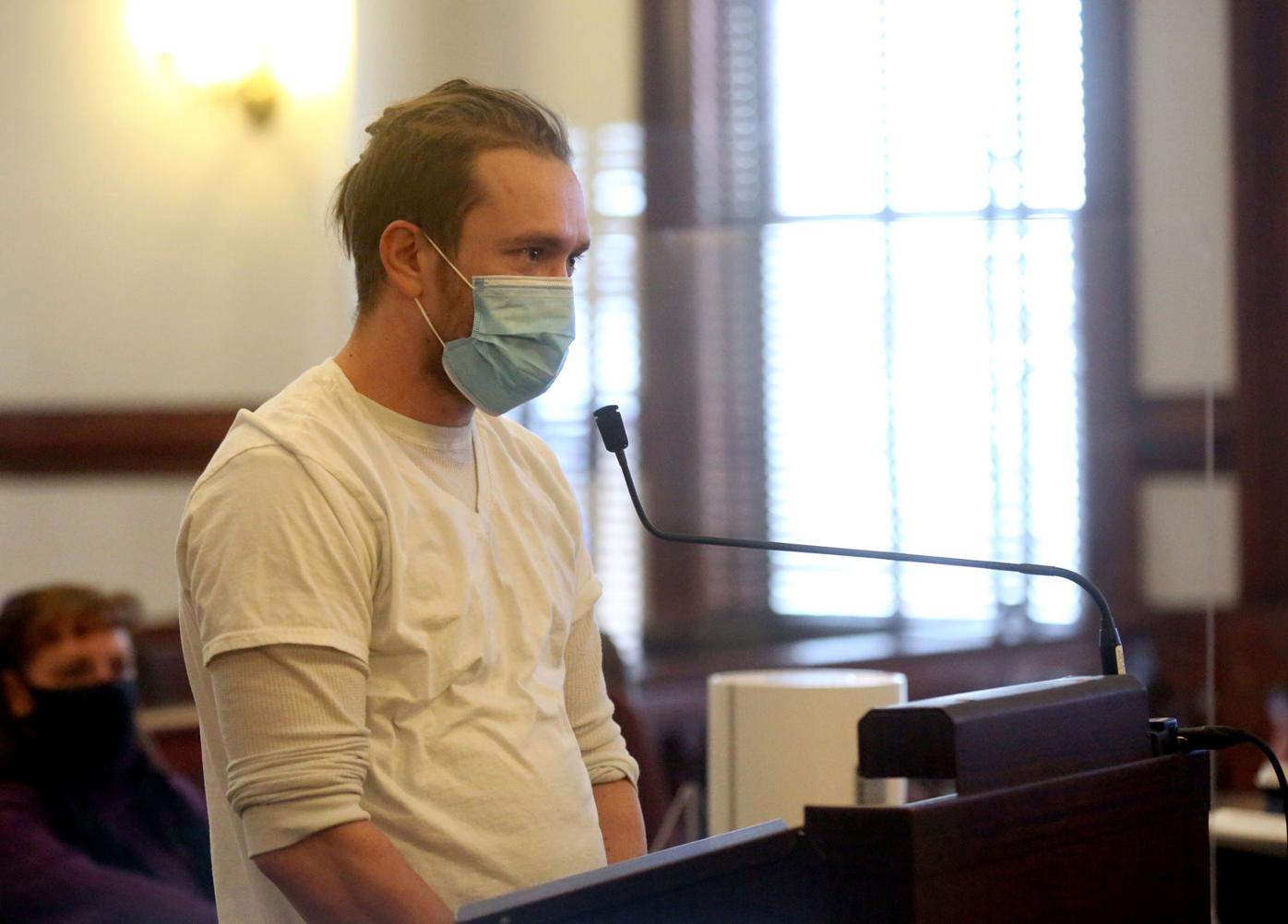 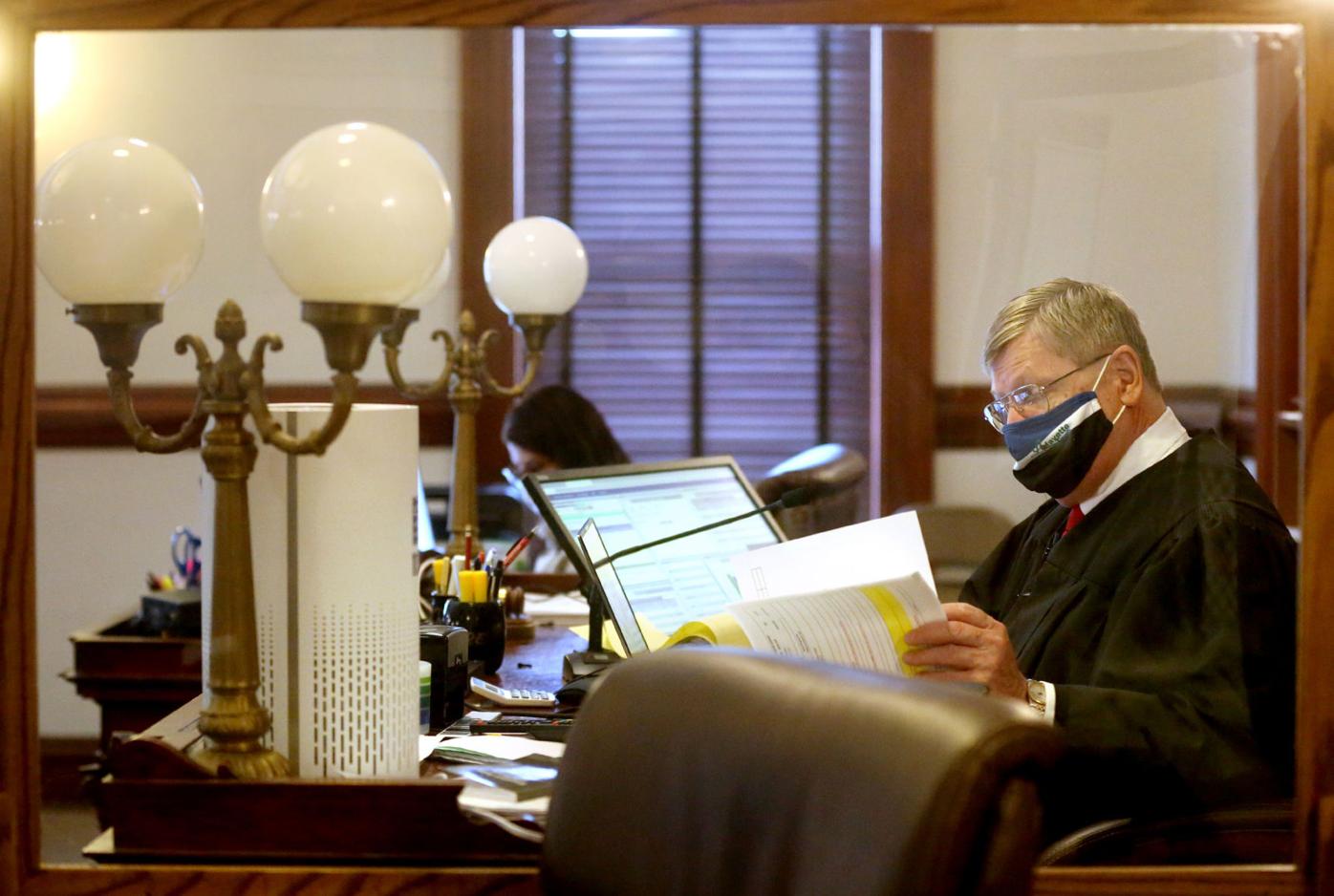 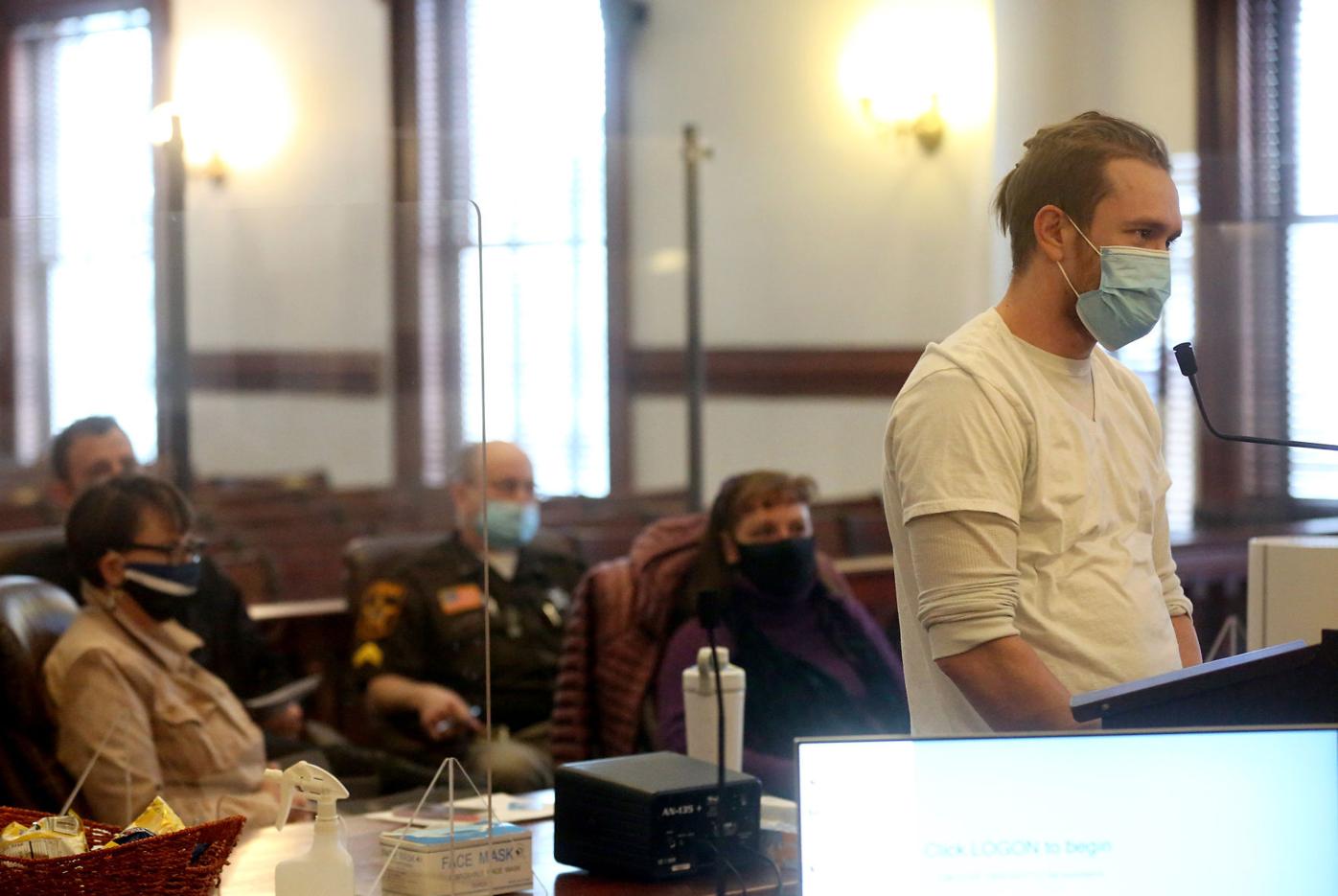 DARLINGTON, Wis. — Shayne Riley returns each week to the Lafayette County Courthouse in Darlington, but he is not on trial.

Rather, he describes his feelings, his goals and his dreams as his peers watch from the jury box, awaiting their turn to appear before the judge.

He stood at a lectern Monday under the soft glow of the courtroom’s antique lamps.

“It sounds like from what I’m hearing, things are going pretty good,” Judge Duane Jorgenson said as he flipped through his notes. “It looks like you’re almost done with your jail time.”

Jorgenson scribbled on a yellow legal pad as he asked how Riley, 32, intends to avoid alcohol after his release on Feb. 3.

“Just maintaining my work for my family,” Riley said. “When I get out, I’m going to become the father I should have been a long time ago.”

Five Lafayette County residents are working their way through the program, which is intended to divert nonviolent offenders from the jail and prison system by providing mental health and substance abuse treatment. Participants must have committed three or more operating-while-intoxicated offenses.

Anxiety triggered his cravings, and he persuaded himself that he deserved a beer after a long day at work. But as his list of reasons for drinking grew, so did the quantity of alcohol.

Riley arrived at the point where he could down a pint or two of vodka within a day. He could not maintain a job. Detoxification programs did not help him. Alcohol controlled his life.

Riley entered OWI court in late November after accepting a plea bargain stemming from a 2019 incident.

A Darlington police officer pulled Riley over after observing him cut off a semi-tractor trailer while switching lanes, according to court documents. Riley, who had two children in the vehicle, later failed a sobriety test and was arrested.

“It’s probably a good thing that it happened,” Riley said.

He later pleaded guilty to charges of third-offense operating a vehicle while intoxicated, with a minor child in the vehicle, threatening a law enforcement officer and misdemeanor bail jumping related to previous court cases.

He was sentenced to three years of probation and 90 days in Lafayette County Jail. He also agreed to participate in OWI court.

Offenders move through five phases of the program, which takes at least 14 months.

Participants undergo regular alcohol and drug testing and attend weekly or biweekly hearings before Jorgensen, who assesses their progress.

“We try to dig a little deeper to figure out the reason (they) have to drink,” Hepler said. “Usually, it’s a means of self-medication. Quite often, people that end up with a substance abuse issue have issues of depression, issues of anxiety. A lot of the time, people don’t necessarily know.”

She helps them establish healthy coping skills, a revelatory experience for Riley.

“Being able to control my thoughts is incredible,” he said. “I’m so happy. It’s crazy because I’m still in jail.”

While relapse is common to recovery, participants face sanctions, which can range from writing a letter of apology to jail time.

“You weren’t supposed to go into any establishment that sells alcohol,” Jorgenson chided a participant Monday. “Why do you think we have that rule in place?”

“It reduces recidivism,” she said. “It gets them the treatment that they need. They do stay sober, even after they are out of court.”

By December, Riley had found a job that he goes to during work release. He enjoys the camaraderie working alongside “good company” during the third shift at a Darlington plastic molding company.

Riley is preparing for his release from jail. His confidence is growing as his sobriety expands day by day.

“It’s nice to be able to train myself to live.”