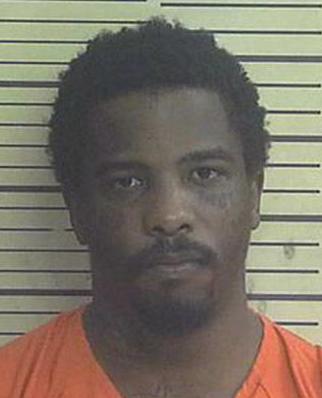 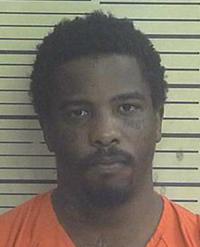 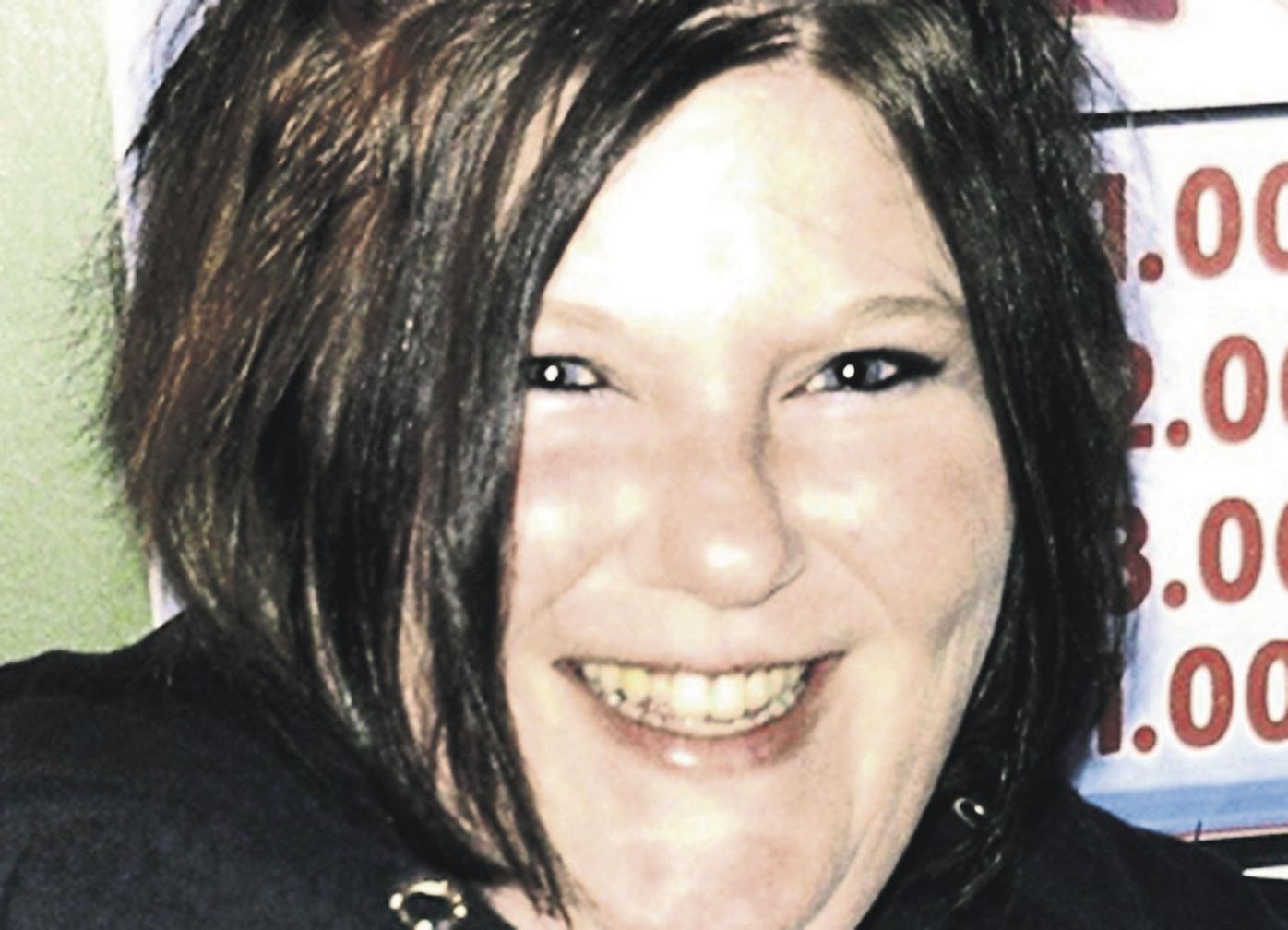 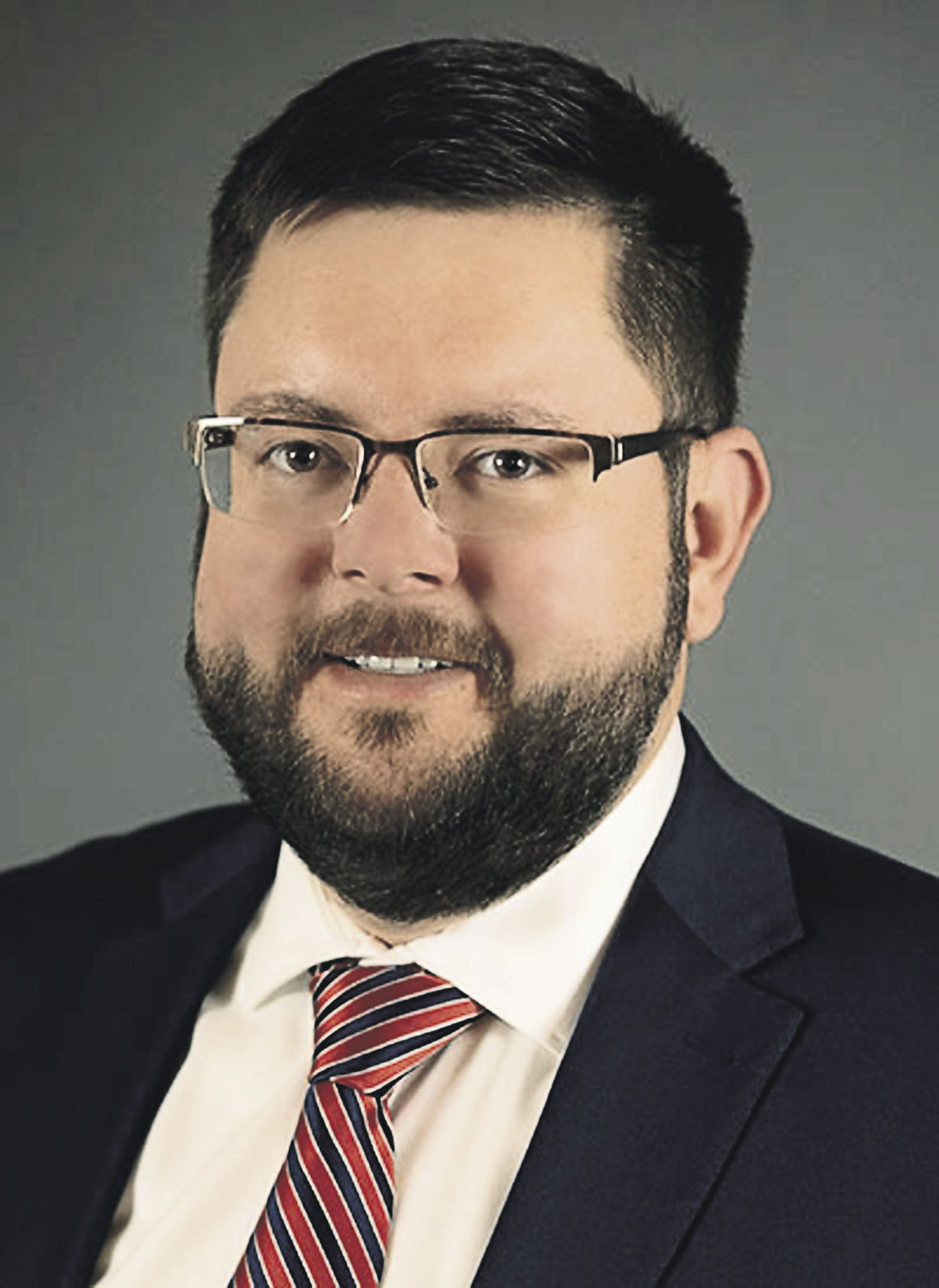 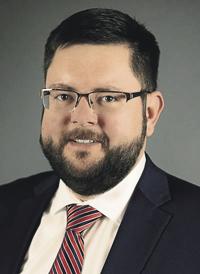 GALENA, Ill. — A man on Friday took a plea deal for killing a woman in East Dubuque in 2019 and was sentenced to 17 years in prison.

Joseph L. Wright, 32, of Dubuque, was sentenced in Jo Daviess County Circuit Court after pleading guilty to second-degree murder. He must serve two years of supervised release after his prison term, and he will be credited with 72 days already served in jail.

Wright originally was charged with five counts of first-degree murder — all related to the death of Jennifer L. Miller, 44 — one count of aggravated discharge of a weapon, two counts of armed violence and two counts of aggravated battery. Those charges were dismissed as part of the plea deal, according to Jo Daviess County State’s Attorney Chris Allendorf.

Wright shot Miller at about 2:45 a.m. April 21, 2019, on Sinsinawa Avenue in East Dubuque, though authorities previously disclosed little about what led to the shooting.

Wright’s indictment also stated that on the night of the shooting, he repeatedly punched Joseph Lewis, though no additional information was released regarding that incident or how it and the shooting were related.

Reached on Friday, Allendorf shared with the Telegraph Herald law enforcement’s understanding of how events unfolded that night.

The incident started with a fight outside of a bar, likely between Wright and Lewis, that eventually grew to involve dozens of people, Allendorf said. Lewis eventually disengaged, but Wright was involved in fighting with other individuals.

“We believe at some point therein, a gun was given to Joseph Wright, and he was firing at somebody else and then unintentionally hit Jennifer Miller,” Allendorf said.

A grand jury indicted Wright in September 2019, but authorities were unable to locate him in the ensuing months.

On July 1, 2020, the Jo Daviess County State’s Attorney’s Office announced that a judge granted permission for officials to share information about Wright having been charged because he still had not been located. Authorities hoped that the publicity would lead to his arrest.

Still, he was not arrested until Feb. 4 of this year in Chicago by police and the U.S. Marshals Service.

Prosecutors faced multiple challenges crafting their case against Wright, according to Allendorf, who was appointed to the state’s attorney position in January. Allendorf said that of the scores of witnesses to the event, only three were willing to say they saw anything, and their levels of cooperation varied.

“Really, only one of them is what you would characterize as somewhat cooperative,” Allendorf said “We have dozens of witnesses, and only three came forward in some fashion.”

The Northwest Illinois Critical Incident Response Team handled the investigation of this case. Allendorf said investigators reviewed hours of security camera footage from the area to try to find potential witnesses. None of that video contained footage of the shooting itself.

“They did a fantastic job of investigating it. It’s just, in the end, we didn’t have the evidence you would hope for,” Allendorf said. “I think it was still certainly enough to proceed to trial, but it wasn’t enough, in my mind, that we could secure a guilty verdict on the first-degree (murder charge).”

He said he spoke with members of Miller’s family several times as the prosecution and defense worked out a plea agreement and they seemed to understand the challenges the prosecution would have faced if it had taken the case to trial.

“In my mind, even though it’s second-degree, he is still convicted of a murder, but I didn’t want to gamble with who shows up at trial and what they testified to,” Allendorf said.

Miller’s mother, Patti Clancy, did not respond to a request for comment on Friday afternoon.

Wright’s attorney is listed in online court records as public defender Thomas Nack. A message left with his office on Friday afternoon was not returned.