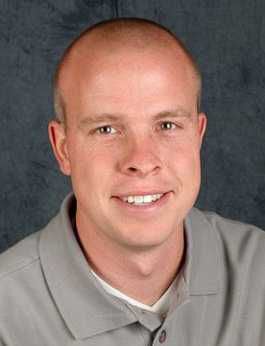 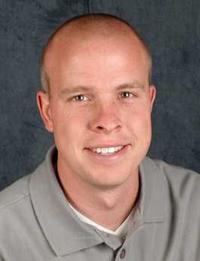 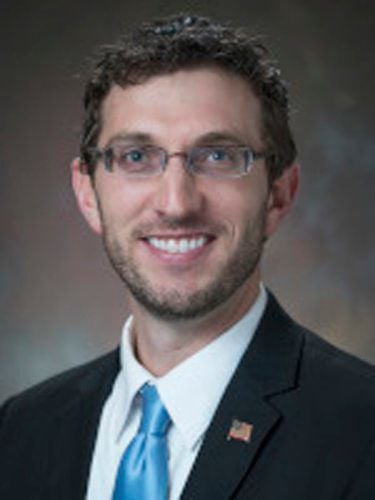 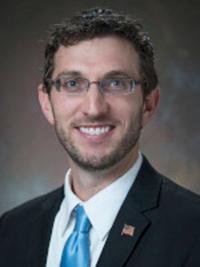 “The plain fact of the matter is that not as many people are volunteering their time,” said Michael Prestegard, the squad’s service director.

Some potential recruits cannot join because they work outside of their communities, precluding participation in daytime runs.

One would end a requirement that first responders register for or sit for the National Registry of Emergency Medical Technicians exam. The exemption would not apply to practitioners with higher levels of training, including emergency medical technicians, advanced EMTs or paramedics.

“I know that a lot of members on the squad and members in EMS do believe that the national registry test is a lot more broad than it has to be,” Prestegard said.

Ken Bartz, an EMS instructor and coordinator at Southwest Wisconsin Technical College, said his hands are tied insofar as curriculum delivery because the training program is regulated by the Wisconsin Department of Health Services.

The curriculum is based on national education standards set by the federal government.

The legislators also desire to increase the flexibility of ambulance staffing.

Wisconsin EMS departments and their members are licensed at different levels. If a member is licensed at a higher level than the ambulance service, state law enables the provider to administer all services authorized by their licensure regardless of the level of the department.

The new proposal would clarify that practitioners can utilize all skills for which they are licensed even if the ambulance lacks all equipment necessary to operate at the higher level of care.

The proposal also would loosen personnel requirements regarding patient transports between facilities in non-emergency situations.

A final proposal would prohibit ambulance services from preventing members from simultaneously volunteering or working for another service.

The bills mirror measures introduced in the 2020 legislative session, which found support in the state Assembly. However, the Senate did not consider the bills before the Legislature shut down with the onset of the COVID-19 pandemic.

Tranel said his primary concern is ensuring the survival of rural departments, so a provider arrives quickly during an emergency.

“Somebody is better than nobody,” he said. “Having them trained to the nth degree is nice but often not a luxury we can have in rural areas.”