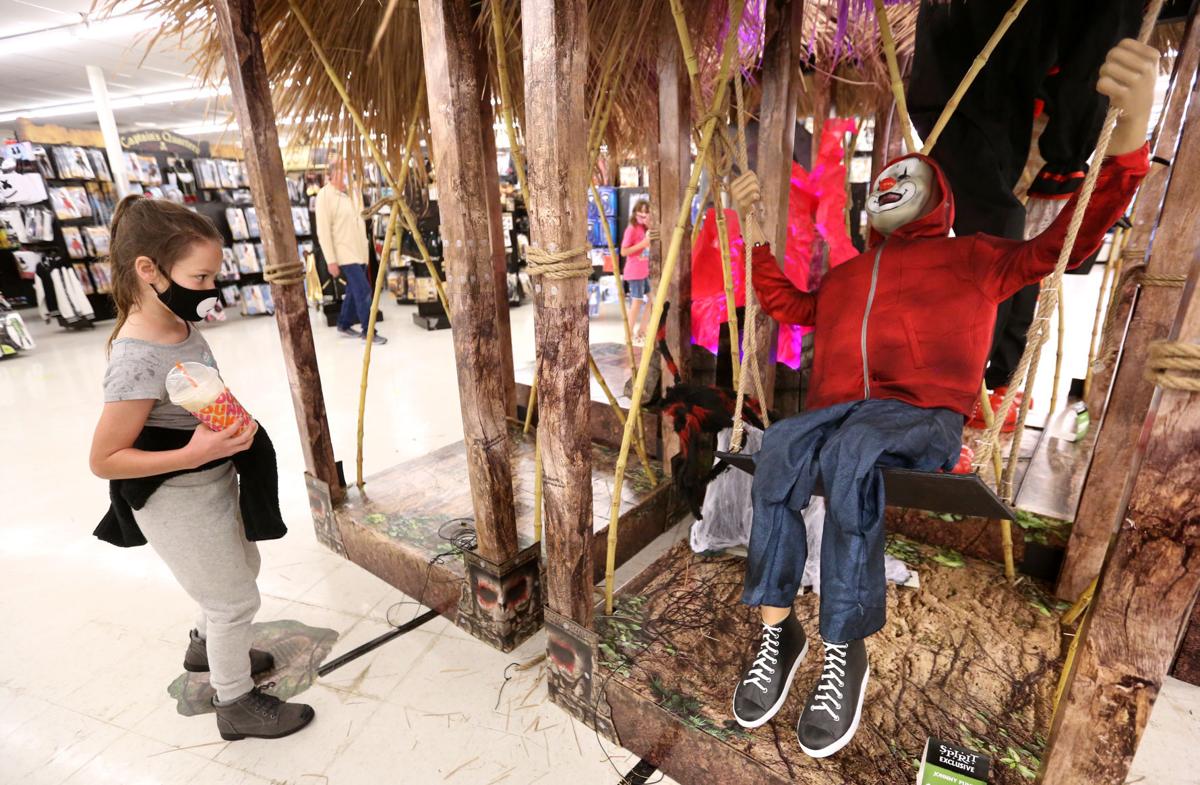 Jocelyn Bussan, 7, of Dyersville, Iowa, looks at a display at Spirit Halloween in Dubuque on Friday. The store opened in late August. 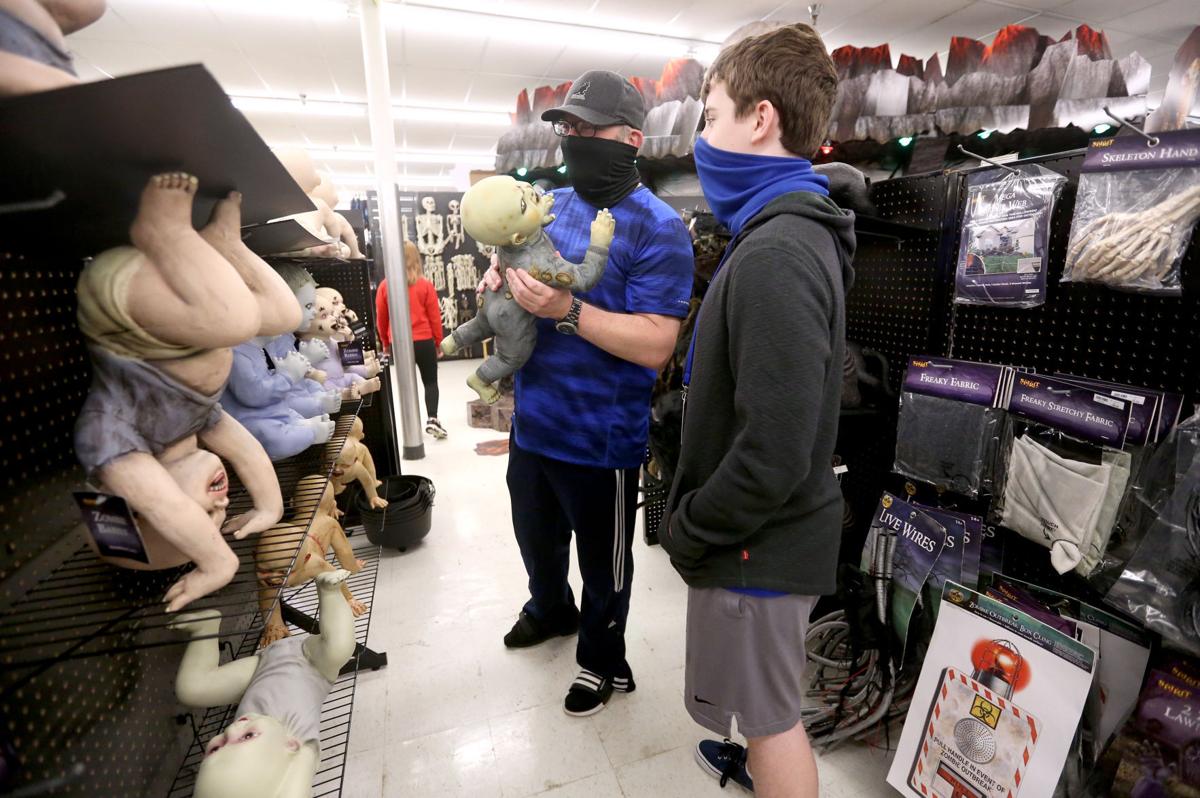 Bill Haefel and his son Erik, 13, both of Dubuque, browse merchandise at Spirit Halloween in Dubuque on Friday, Sept. 11, 2020. 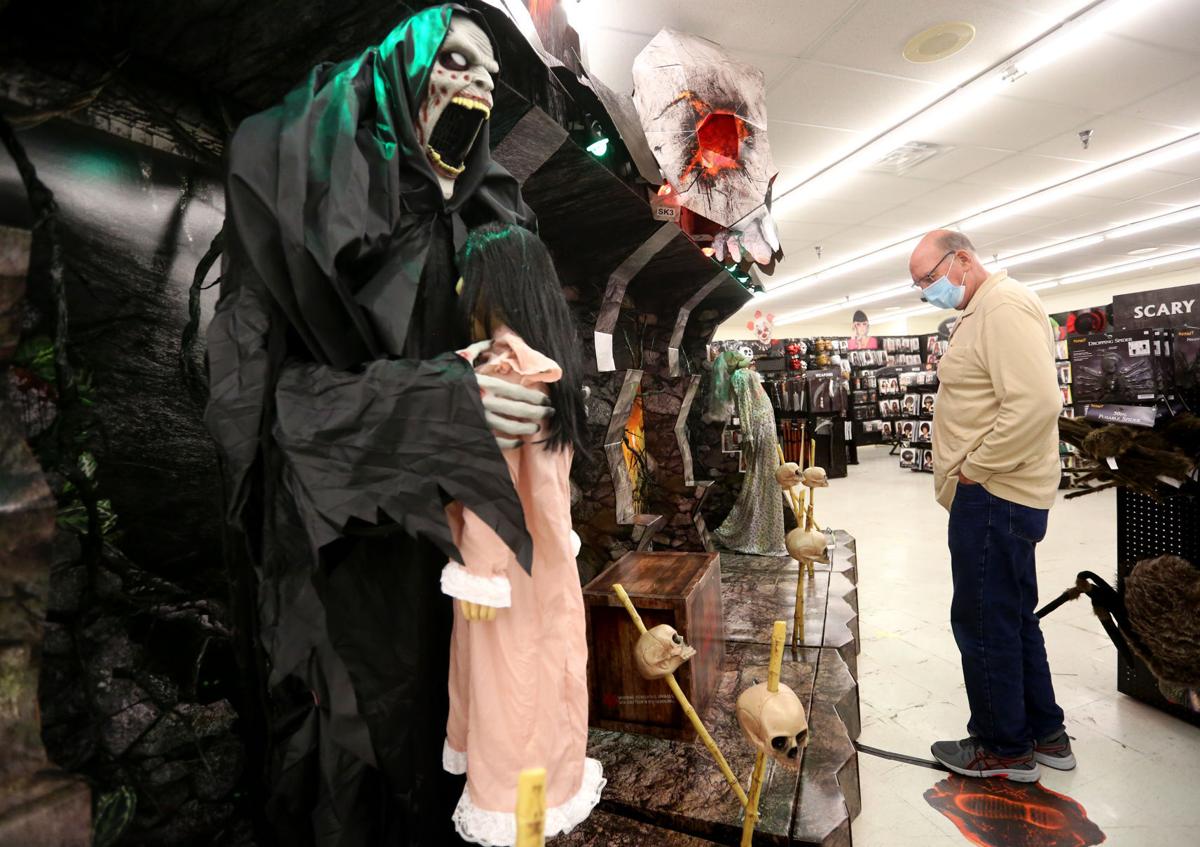 Neil Candee, of Dubuque, looks at a display at Spirit Halloween in Dubuque on Friday, Sept. 11, 2020. 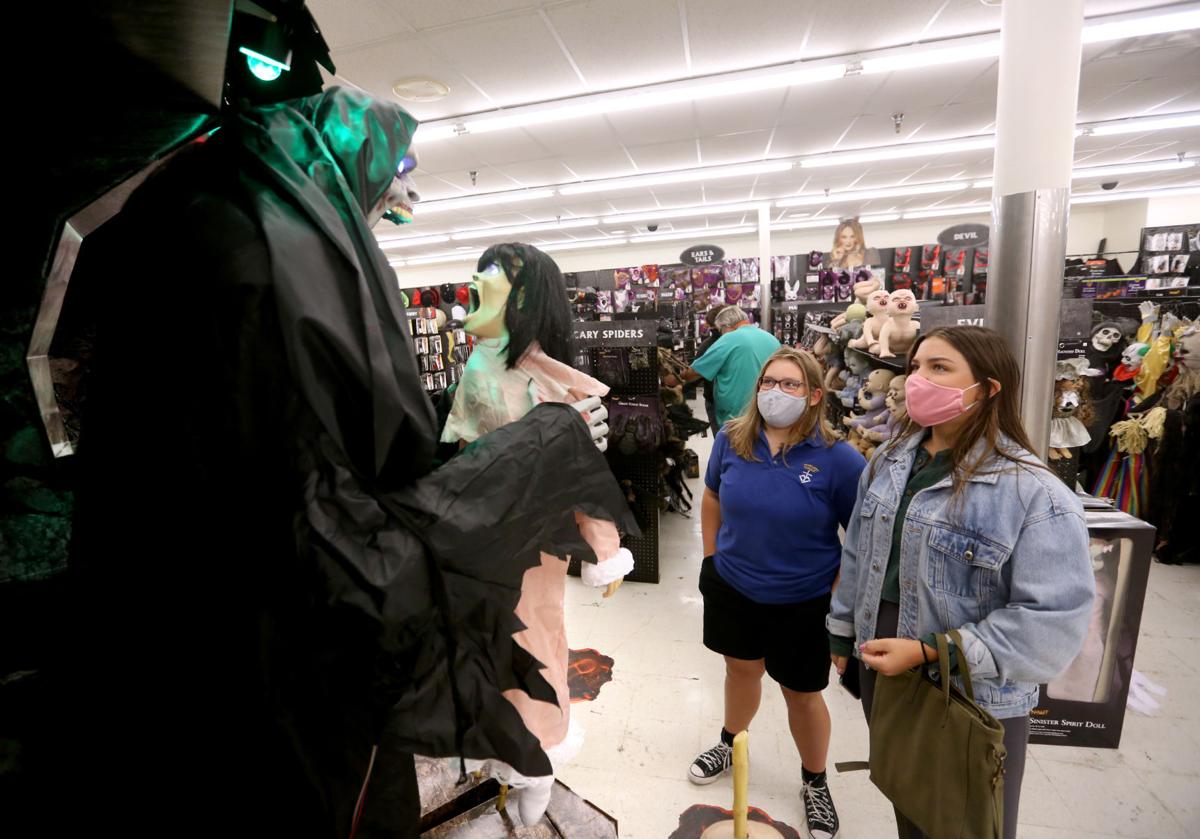 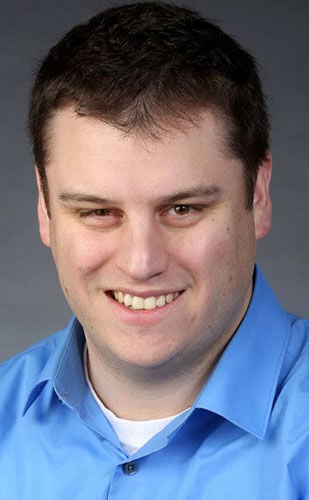 Jocelyn Bussan, 7, of Dyersville, Iowa, looks at a display at Spirit Halloween in Dubuque on Friday. The store opened in late August.

Bill Haefel and his son Erik, 13, both of Dubuque, browse merchandise at Spirit Halloween in Dubuque on Friday, Sept. 11, 2020.

Neil Candee, of Dubuque, looks at a display at Spirit Halloween in Dubuque on Friday, Sept. 11, 2020.

Biz Buzz shares business tidbits from around the tri-state area. This week, we highlight developments in Dubuque, Iowa and Potosi, Wis.

A seasonal costume shop has opened its doors in Dubuque, lending a sense of familiarity to a year that has been anything but typical.

The store sells costumes for adults and children, as well as a wide variety of Halloween décor.

“We are doing extremely well so far this year,” said Holmes. “Sales are up quite a bit companywide. People are finally able to get out and do a bit more shopping, and they are taking advantage.”

Even so, the impact of COVID-19 looms large.

Spirit Halloween has closed its fitting rooms, and customers are also discouraged from trying on masks. Holmes noted that employees have a cleaning regimen that is conducted every hour.

Holmes said that clown costumes have stood out as particularly popular items so far. Generally speaking, costumes associated with scary films have been flying off shelves.

With Halloween still more than six weeks away, she has already observed a steady stream of customers.

“People are out early and they’re getting ready for the holiday,” she said. “I think people are excited to have something to celebrate.”

Spirit Halloween’s Dubuque store is open from 10 a.m. to 9 p.m. Monday through Saturday and 11 a.m. to 7 p.m. on Sunday, according to the store’s website.

A longtime hair stylist has opened a new business in Potosi, Wis.

Kuster said she has been doing hair for about a dozen years and she previously worked as the manager at a chain hair salon in Platteville.

“I decided that I would like more flexibility for my family and for myself, so I decided it was time to start my own business,” Kuster said.

She leased a location in Potosi that previously housed Changes Salon.

Kuster conducted extensive work on the space, repainting the area and installing a wide array of new décor. She said the studio now features pictures and other decorations honoring the history of Potosi and the hair-care profession.

She’s eager to continue doing what she loves and ready to embrace the role of business owner.

“I love getting to know my customers, and it’s great to get to do what I love to do,” she said. “I want to give my clients a look that’s new and exciting and I want them to leave with a smile on their face.”

The salon is open from 1 to 6 p.m. on Wednesday, Thursday, Friday and Sunday, but Kuster said these hours will eventually be extended. Kuster said customers can also pre-schedule appointments outside these hours.

A chain restaurant know for its soup and sandwiches is adding a drive-thru to its Dubuque location.

Mike Young, operating partner for Panera Bread of Iowa, said work commenced on the drive-thru about five weeks ago. He predicted it would be open in the first or second week of October.

‘I think the length of the project surprises people,” said Young. “Adding a drive-thru is a lot more than just knocking a hole in the wall and adding a window. There is plumbing work you have to do, HVAC changes that need to be made and new equipment you have to bring in.”

A building permit issued by the City of Dubuque pegged the price of the project at $340,000.

Panera Bread started with a single location in Boston, Mass., and has since expanded to 2,300 locations in the U.S. and Canada.

The chain opened its Dubuque location, at 3243 Kennedy Circle, about 15 years ago.

He said that plans for a Dubuque drive-thru had been in the works before COVID-19 began to affect consumer habits. However, he acknowledged that the new service comes along at a time when diners are growing more interested in such offerings.

“COVID is certainly pushing that along,” he said. “There is still a portion of the public that is playing it safe, and I think the drive-thru appeals to those people.”