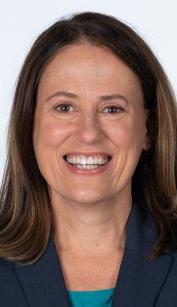 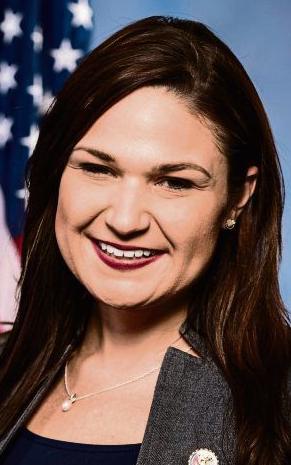 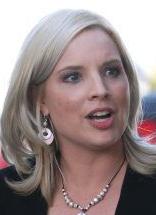 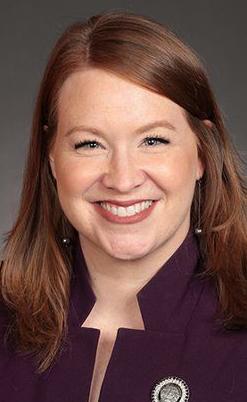 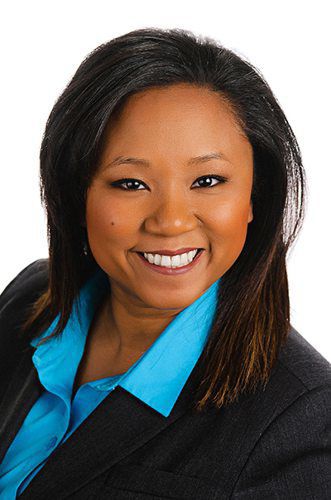 Women have made historic progress in Iowa for several election cycles, and locally, the 2020 general election features even more female candidates.

When Joni Ernst won her U.S. Senate race in 2014, she became the first woman from Iowa to serve in Congress.

“It took Iowa quite a while to elect a woman to represent it in Washington, D.C.,” she said Friday. “It took Iowa a long time to elect its first woman governor, as well.”

That came when current Gov. Kim Reynolds was elected in November 2018.

In that same election, Abby Finkenauer, a Dubuque native, and Cindy Axne became the first women from the state to be elected to the U.S. House of Representatives. Finkenauer also was the second-youngest woman to win a seat in Congress.

“It is a moment, and it is about time,” Ernst said. “It is so good to have so many well-qualified women to take positions of greater authority.”

A woman will retain that Senate seat for six more years, as Ernst will face Democratic challenger Theresa Greenfield.

Finkenauer said in an emailed statement that she was excited to share the successes she has had with other female politicians.

“These women know the meaning of hard work and service to their families, their neighbors, their state and their nation,” she said in the statement.

Iowa Rep. Shannon Lundgren, R-Peosta, is unopposed in her bid to retain her District 57 seat.

Jochum is one of the area’s — and the state’s — longest-serving politicians. She was elected to the Iowa House of Representatives in 1993, and voters in 2009 backed her move to the state Senate. She served for several years as the Senate president.

Jochum did not respond to requests for comment for this story.

Greenfield said in emailed responses Friday that women being at the table is crucial to progress for everyone.

“If we are serious about delivering for working families across our state, we need more women to have a seat at the table,” she wrote. “We can’t get there without electing more women and doing more to encourage women to step up and run for office.”

Greenfield said she learned about the tough times that Iowa families face by being a young widow and a single mother.

“I know from personal experience that our working families can’t thrive unless women can get a fair shot,” she said.

Ernst agreed that women experience things that they carry into leadership.

“There are so many different experiences I have had in my lifetime that bring different things to the table than men have,” she said, referencing, among other experiences, being a mother.

James, too, said her experience as a mother was a deciding factor for her first run for office.

“It was directly related to having a young daughter and wanting her to see that women can be a part of great change in whatever degree they want to be involved in, that people with heart and mind and vision really could make an impact on the world,” she said. “I wanted her to be able to see herself in politicians.”

Hinson said she thinks that many tasks typically taken on by women condition them to be great leaders.

“Women are inherent multi-taskers, I would say,” she said. “I can balance things like my work as a legislator, parenting my kids, helping my husband with his small business and still get food on the table. That has made me ready to take on this additional role.”

Hinson and Chilton both said those strengths are what voters are now seeing in these female politicians.

“This is a moment of history-making with women in politics,” Chilton said. “But voters don’t want to vote for somebody just for a physical attribute. They want someone who will work for them.”