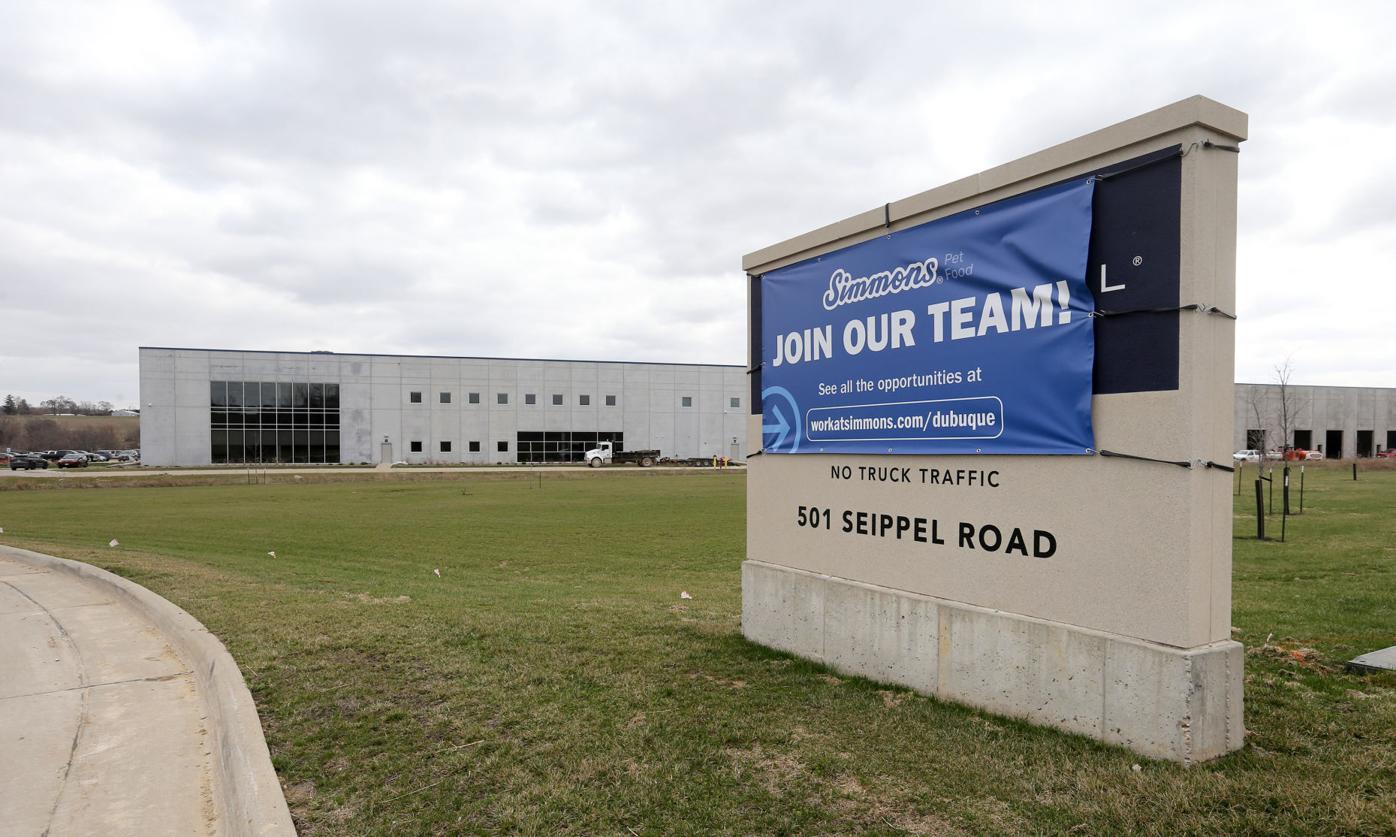 Simmons Pet Food, located in the former Flexsteel Industries building on Seippel Road in Dubuque, has hired more than 120 employees as it prepares for its opening in July. 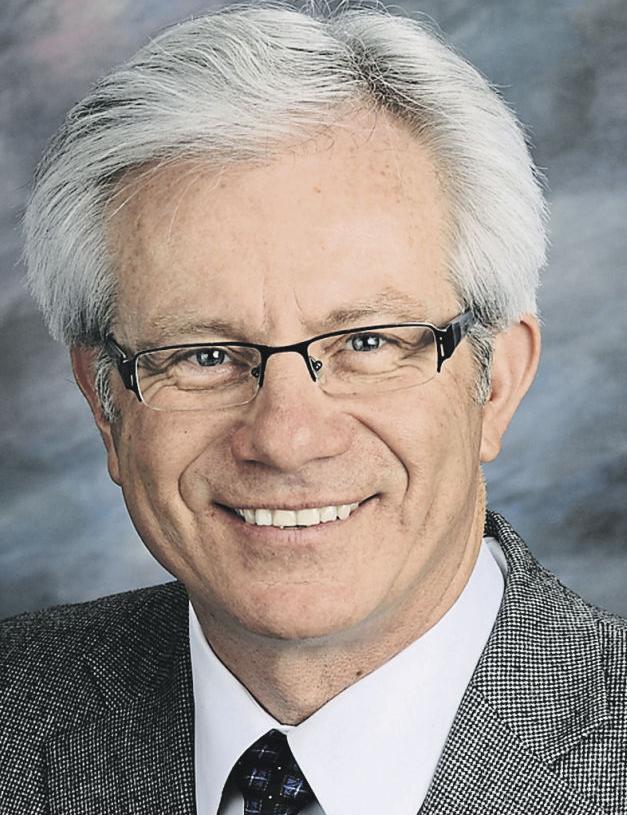 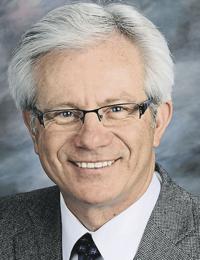 A pet-food manufacturing company opening a Dubuque facility already has hired more than 120 employees and remains on pace to start operations this summer.

Simmons Pet Food issued a “progress update” on Wednesday that said the company is on target to start production in the former Flexsteel Industries plant on Seippel Road in July.

Simmons officials noted that staffing goals for the first phase of production are “on target.”

“We are thrilled to see the progress being made over the last few months,” said Scott Salmon, president of Simmons Pet Food, in a prepared statement. “Our engineering and operations teams are executing at a high level to ensure facility modifications are complete and process testing can begin as planned.”

Once the two-phase project is completed, the overall investment will total $80 million and Simmons will have more than 270 employees.

Simmons Pet Food is a leading North American private-label and contract manufacturer of wet and dry pet food and treats. In addition to Dubuque, it creates products at facilities located in northwest Arkansas, Emporia, Kan., and Ontario, Canada, according to the company’s progress update.

The company began recruiting for key leadership and support positions in January and then shifted its focus to supervisory roles, according to the company’s update. Multiple job fairs were held in the past month to hire most of the remaining positions.

With more than 120 people hired, Simmons is easily on pace to meet its goal of hiring 138 workers by the middle of 2021.

Julie Maus, the company’s director of communications, believes the successful recruiting effort was the result of collaboration and a boots-on-the-ground mentality.

“We have had our HR teams on the ground from the very beginning,” she said. “They began making those contacts and working directly with workforce development groups. The community has been very supportive of our hiring and recruiting efforts.”

These employees are receiving hands-on training at the Simmons plant in Emporia, Kan., in hopes that they can hit the ground running once the Dubuque plant opens.

Comprehensive work on the facility itself also has been taking place.

Such modifications are necessary to make the facility conducive to pet food production.

“This is a food manufacturing business,” Maus said. “Obviously, it has very different electrical and plumbing needs than what the Flexsteel facility had needed.”

Local officials are pleased to see the large-scale project coming together.

Rick Dickinson, president and CEO of Greater Dubuque Development Corp., has been on site multiple times.

“It is like a bee hive of activity,” Dickinson said.

He emphasized that the flurry of development isn’t just an encouraging sign of what’s to come at the Simmons site. The project is also having an immediate, positive impact on multiple local companies that are participating in the extensive work.

“There is a ripple effect to projects like this,” Dickinson said. “They have hired local trades, local engineering firms and local developers. They have taken great pains to use our businesses in town as a resource. “

So far, everything remains on precisely the pace outlined by Simmons Pet Food.

The company said Monday it plans to begin production in July, the same timetable put forth when Simmons first announced the project back in December. Dickinson added that the company is “ahead of schedule” when it comes to finding the necessary workers.

“They have fulfilled every one of the promises they made and more,” he said. “We have so many wonderful employers in town. They are proving to be another.”