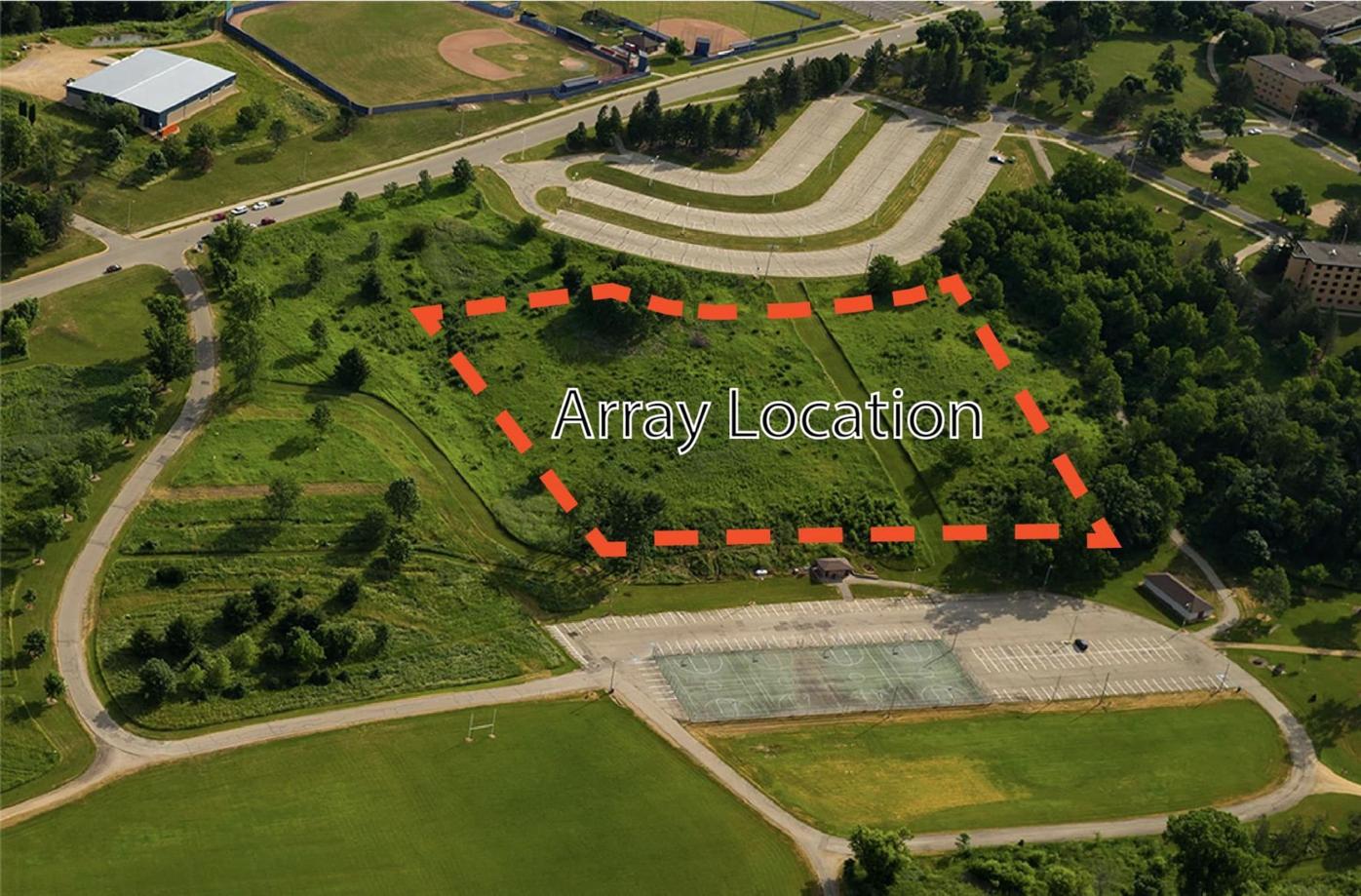 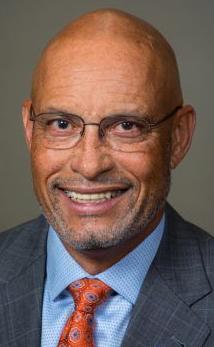 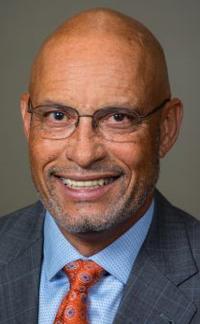 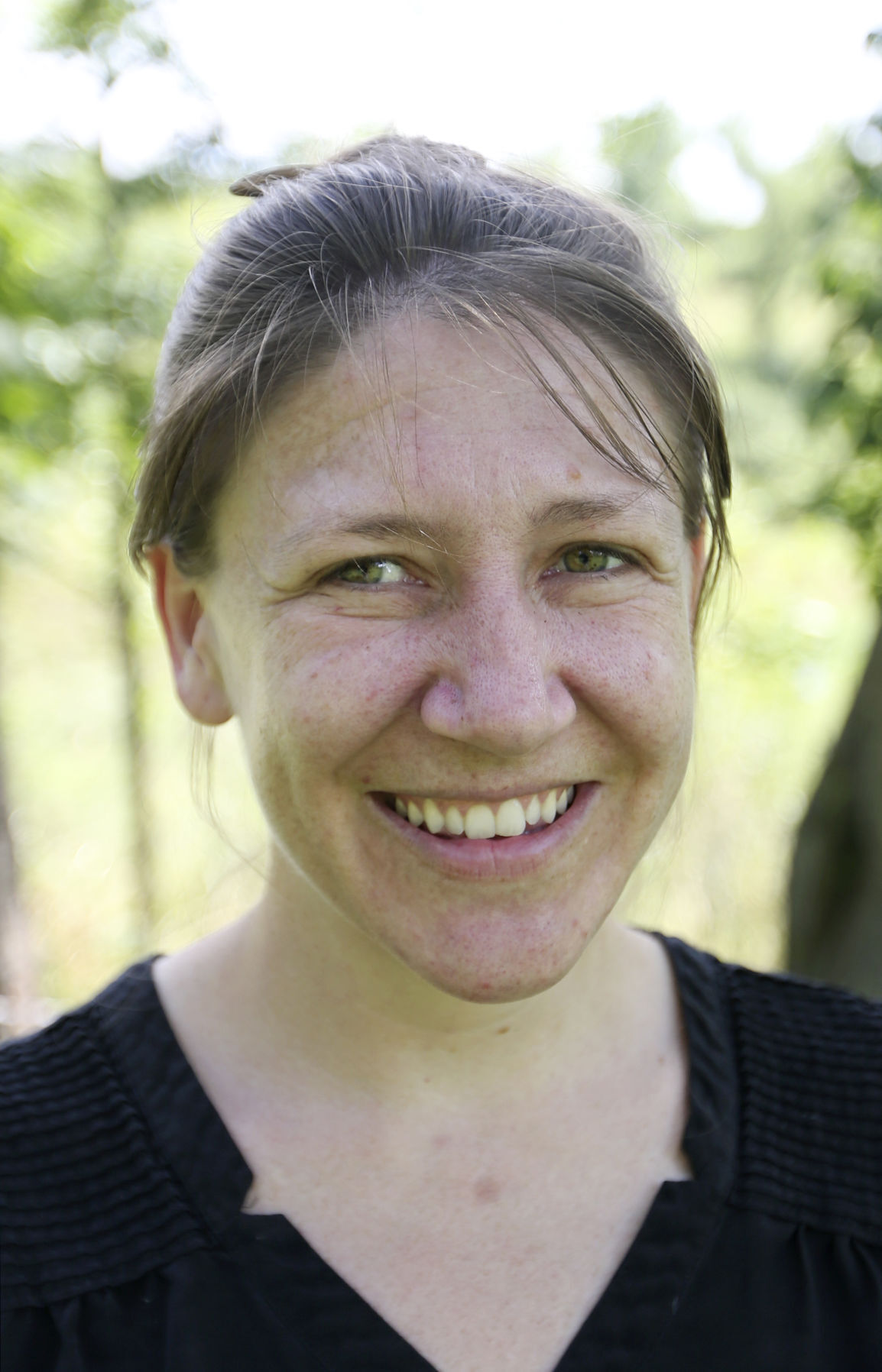 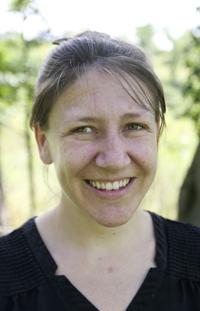 PLATTEVILLE, Wis. — University of Wisconsin-Platteville received approval this week from the State Building Commission to construct a $3.4 million solar array capable of producing 17 percent of the campus’ electrical needs.

It will be the largest state-owned solar array in Wisconsin, the university reports.

“These efforts will save taxpayer money and have a lasting impact on future generations of Pioneers,” said Chancellor Dennis Shields in a press release. “I am proud that UW-Platteville can serve as a model of innovation and pave the way for other state agencies to follow suit.”

Instead of leasing from a utility, like installations on other University of Wisconsin campuses, UW-P will own and maintain the 2.4-megawatt array.

“We looked at a lot of options but felt this was best value to our students and taxpayers,” said Amy Seeboth-Wilson, UW-P sustainability coordinator. “Direct ownership tends to have a shorter payback than arrangements.”

The array is estimated to reduce annual energy costs by $217,000, which would pay off the bonds used to finance the project in 16 years without an up-front capital expense, according to information submitted to the commission. The array also will reduce carbon emissions by 2,535 tons per year.

The installation will be located on 5 acres of south-facing hill in Memorial Park just west of Pickard Hall. It will have a 30-year life and is designed to accommodate future battery storage.

The release states that “the array will feed directly into the main electricity meter connected to the 32 campus buildings, generating all electricity in real-time, rather than sending it back to the grid.”

Its size was assessed by a student group, solar consultants and an energy conservation company, and all concluded that a 2.4-megawatt array was needed.

“The goal was to produce all the electricity used in real time on campus, our baseload,” Seeboth-Wilson said.

The project is appropriate for one of the first colleges in the U.S. and the only one in Wisconsin with a four-year degree in renewable energy, she said.

Construction will begin this spring, and the array is expected to be operational by October.

“Plans for the solar array stemmed from a 2018 petition, signed by more than 300 UW-Platteville students, asking the university to achieve 100% renewable energy by 2030,” the release states. “In a May 2019 student referendum, more than 82% of UW-Platteville students agreed with moving toward this goal. This array is one of several projects the university is advancing in response to this student demand.”

Sometimes it’s not a question of what resources are available, but whether those in need of the services know about them. In Dubuque, how busi…