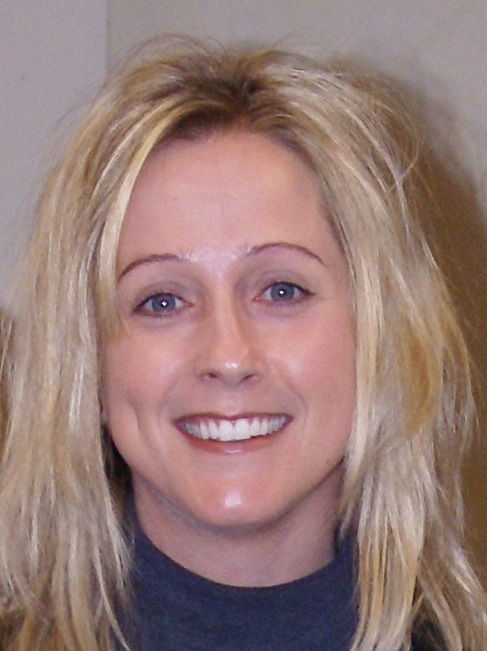 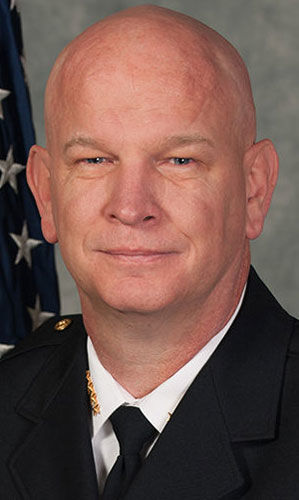 The Dubuque Police Department’s highest-ranking female officer is suing the police chief and city on the grounds of gender discrimination, harassment and retaliation.

An attorney for Capt. Abby Simon this week filed a petition seeking a jury trial over the alleged violations of Iowa’s Civil Rights Act. Her lawsuit names Police Chief Mark Dalsing and the city as defendants.

“The city has lost several talented female police officers who resigned from the department under Chief Dalsing,” the lawsuit states.

Dalsing referred questions about the suit to city spokesman Randy Gehl and City Attorney Crenna Brumwell. Via email, they both said city officials received the lawsuit about midday Wednesday and that “legal counsel will be reviewing (it) and responding accordingly.”

Simon, who has spent more than 20 years on the city’s police department, offered several examples of alleged discrimination since Dalsing was named chief in 2010.

The suit said Simon became lieutenant of the criminal investigation division in 2010 and served there until a promotion in 2018.

“Each of the eight men who held (that position) before Simon was promoted to captain or assistant chief after serving as (that position) for fewer years than Simon,” the suit states.

Her lawsuit claims that in 2016 and again in 2017 she was passed over for a promotion to captain despite receiving better test and interview scores than the two men who received the promotions. One of those men previously was reprimanded for making a racist comment, the suit states.

When she was promoted to a patrol captain role in 2018, the lawsuit states Dalsing sent a memo to several staff members lamenting that the department was “forced” to create a new captain’s position for Simon due to her complaints about discrimination.

When Simon confronted Dalsing, the suit said, he told her “he sent it to everyone by accident and that he was trying to retract it.”

Since assuming that captain position, the suit said, Simon continues to be treated with hostility by some officers and “her physical and mental health deteriorated.”

Simon also cited previous sexist and inappropriate comments made by Dalsing, including jokes about midgets during a 2017 diversity summit that the two attended together. Simon’s daughter has dwarfism caused by cancer treatments.

In December 2017, Simon “made a formal, written complaint of sex discrimination against Chief Dalsing.” Two days later, she met with city officials including Brumwell and City Manager Mike Van Milligen.

About one month later, the suit states, Simon received a letter from Van Milligen that “he believed Chief Dalsing acted appropriately, but that the city and police department would be taking steps to address Simon’s concerns about the sexist organizational culture.”

The lawsuit also claims that Van Milligen at some point “asked Simon whether she had thought about the long-term consequences if she sued the city.”

Simon’s suit also alleges repeated bullying and sexist treatment by Capt. James Lembke, who at one time was her direct supervisor. He is not named as a defendant in the suit.

Lembke did not respond to a request for comment Wednesday.

Simon’s suit states that Lembke was more critical of her than male officers and has raised unfounded issues to their superiors.

She said another male supervisor told Dalsing that Lembke was trying to ruin Simon’s career. Dalsing previously told Simon that Lembke called her “a mother hen,” the suit states.

She reported issues with Lembke multiple times, but no action was taken, according to the suit.

Simon’s suit also claims there is a broader trend of discrimination, sexism and racism in the department.

It said several female officers have spoken to Simon about the sexist culture of the department, including being discouraged from seeking promotions and male officers making fun of them during training exercises.

The women said they have complained to superiors, but they weren’t taken seriously, the suit states. Some told Simon that the culture led them to resign.

One example of sexism the suit gave is from 2014, when Dalsing asked Simon to meet with female officers to talk about workplace issues affecting them. Lembke derided the effort and said they were “getting together to plan their pregnancies,” the suit states.

Simon reported the comment to Dalsing, and she said he “laughed,” the suit said.

Simon’s suit seeks an unspecified judgment that “will fully and fairly compensate her for her injuries and damages” and any other relief deemed appropriate.