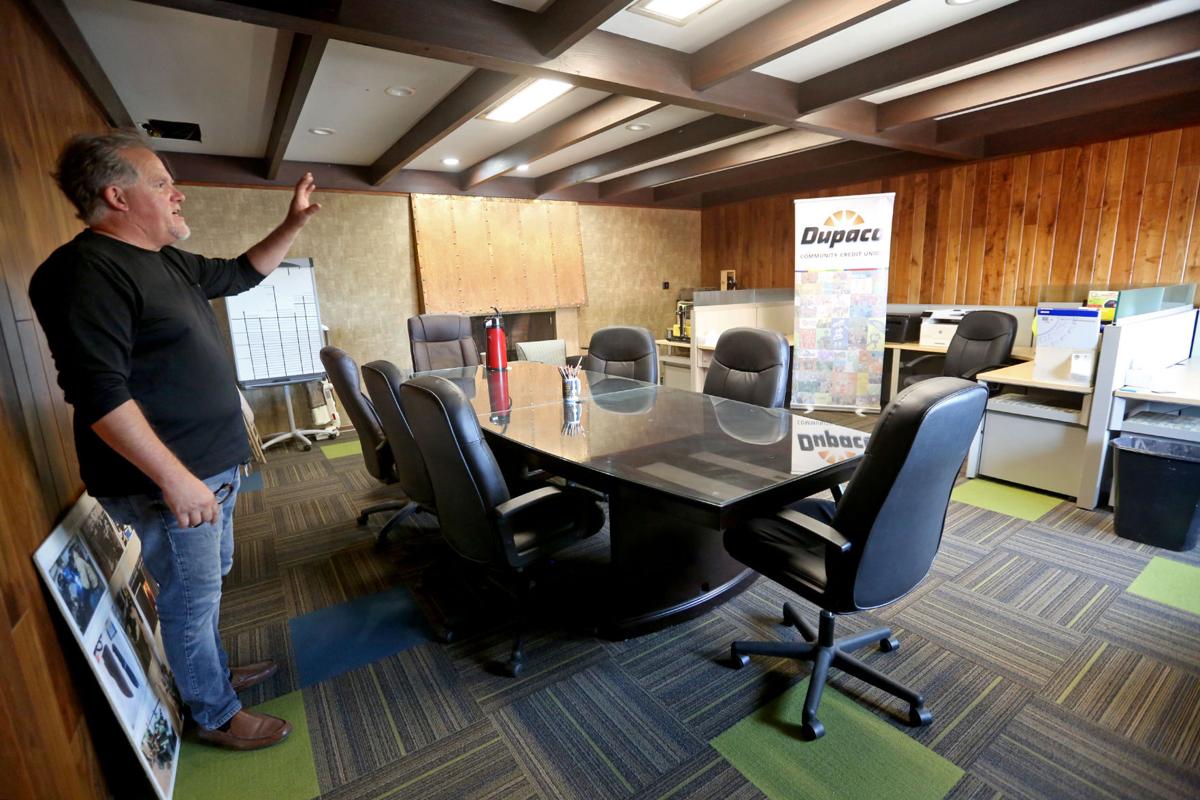 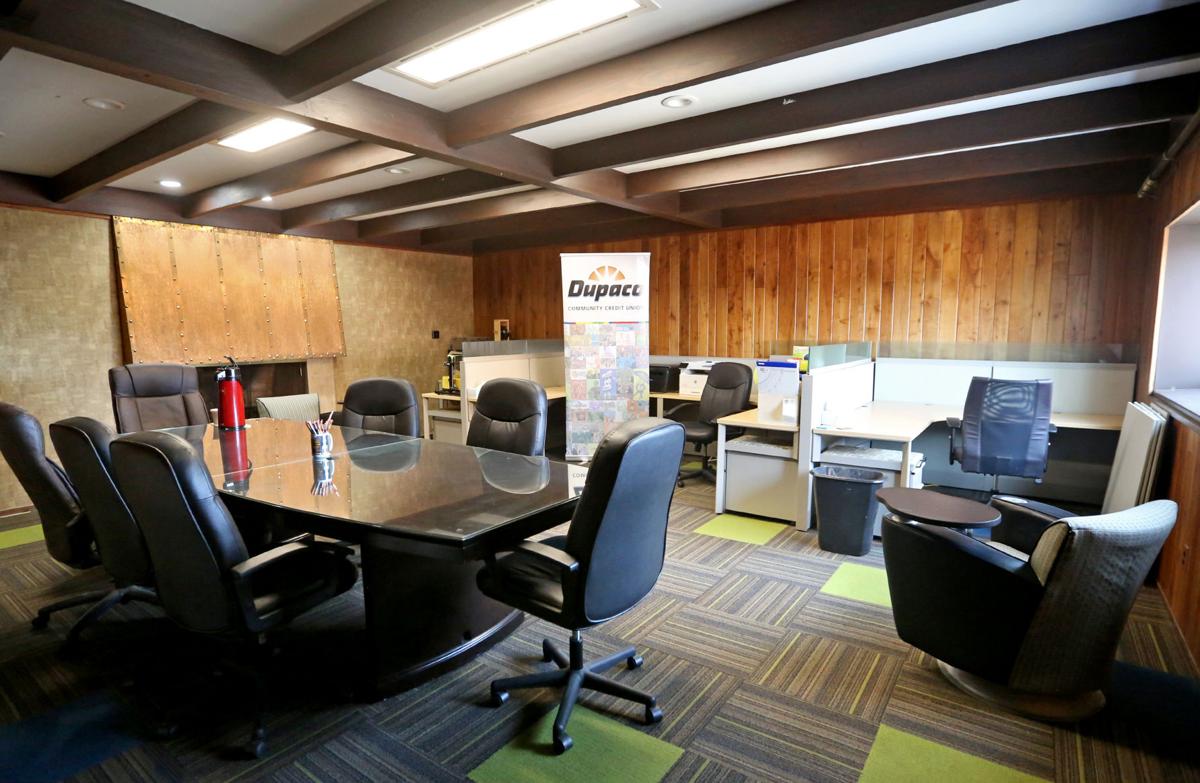 For the past three years, Key City Creative Center has provided a space where members can collaborate with others and create hands-on projects.

Located at 1781 White St., the nonprofit provides tools, equipment and other resources to local residents. It has allowed welders, woodworkers, artists and a variety of other creators to bring their projects to life.

However, it quickly became apparent that many members were building something even bigger, said Craig Beytien, who just wrapped up a lengthy term as chairman of Key City’s board

“The creative center has become a mini business incubator, which is something no one anticipated,” Beytien said. “People thought it would be more of a hobby-haven, basically a gymnasium with tools. But we discovered people were coming in and starting businesses.”

Key City leaders believe the nonprofit’s newest addition — an office space referred to as BizHub — will help entrepreneurs move one step further in their journey.

The remodeled area on the building’s second floor features computer workstations, meeting space and other office amenities. It will also give members access to software programs that could otherwise be prohibitively expensive.

Beytien believes the hub will introduce a new dynamic to Key City Creative, where members often happen upon business opportunities as they labor in the center’s workspace.

Beytien is a prime example of this phenomenon.

In 2018, Beytien and his wife opened Upcycle Dubuque, a business that sells furniture, décor and a variety of other items made from “recaptured” materials. Upcycle Dubuque got its start within Key City Creative Center, Beytien said.

BizHub will now allow members to tackle the other aspects of entrepreneurship — such as designing products or crafting a business plan — within the same facility.

“It kind of closes the loop,” Beytien said.

The introduction of BizHub comes amid a period of transition at Key City Creative Center.

Tim Hitzler founded the workspace in 2017 and has long served as the nonprofit’s director.

He said he is proud of the way Key City has evolved, noting that membership has “doubled every year” and now sits at 85 people.

“It has been neat to see the changes that occurred here,” he said. “That is a tribute to past and present members. They have made it what it is.”

Hitzler has such faith in Key City members that he is passing his director duties to a pair of them.

Eric Ethier and Brian Graham will officially take over as co-directors in October but are already handling many of the duties.

“So much is happening virtually now,” he said. “I think there is a huge need in our world for hands-on creativity.”

Hitzler will continue to have a presence at the creative center. In addition to being a member, he also owns the building.

He said he thinks the new directors are the right fit to propel Key City forward.

“I am excited about where we will be three years from now,” he said.

The new business hub was made possible by a multi-year partnership — and a sizable financial contribution — from Dupaco Community Credit Union. The credit union’s integral role is reflected in the official name for the new space, formally dubbed BizHub powered by Dupaco.

A $15,000 investment from the credit union allowed Key City to build out the new space and fill it with the necessary equipment.

“These places foster creativity and innovation,” she said. “A lot of people develop their interest in entrepreneurship from them.”

He believes the space can provide the missing pieces that could propel a business concept forward.

“The vision is to create an environment where people can use the computers to do something like graphic design, or to use a software program they cannot afford on their own,” he said. “These things can help them start their business.”

DiCicco, who became chairman earlier this month, believes the presence of the new co-directors is also having a tangible impact on the creative center.

Ethier and Graham have spearheaded efforts to reorganize the facility and create additional space, a task which has taken on new importance as Key City steadily builds its membership base.

The massive undertaking has resulted in a cleaner look and more efficient layout.

“Now that we are organized, it has freed up a lot of space,” DiCicco said. “People who haven’t been here in a few months will be surprised by how it looks.”