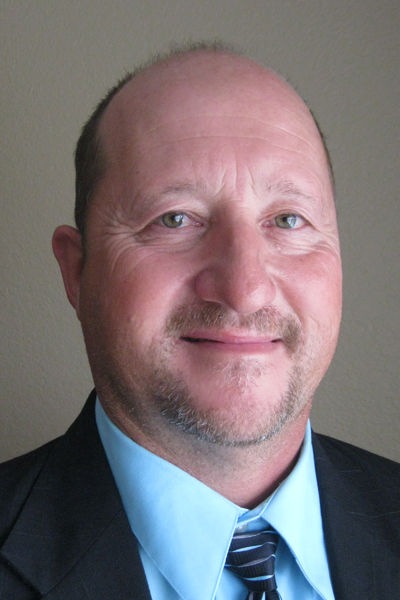 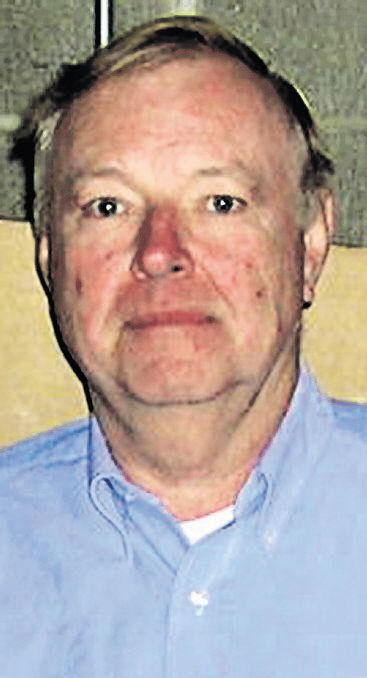 MAQUOKETA, Iowa -- One former and two current Jackson County supervisors have filed suit against the estate of a man who fired a gun and killed himself in the county courthouse in September 2014.

Koos and McDevitt are members of the three-person county board of supervisors and Flynn was a member until the end of 2014. All three were at the Jackson County Courthouse on Sept. 9, 2014, when Glaser, a former Maquoketa city manager, pulled a gun from a briefcase during a county supervisors' meeting.

Glaser fired once at then-county Auditor Deb Lane, with whom he had a longstanding property tax dispute, before being tackled by Koos. Police said Glaser killed himself during the ensuing struggle.

The three filing suit are seeking an unspecified amount of money for emotional distress. Koos, Flynn and McDevitt, who attended the meeting as a candidate for Flynn's soon-to-be-vacant seat, claim Glaser waved a loaded gun at them.

Koos' arm and hand were injured in the struggle with Glaser. Koos' lawsuit also claims his injuries resulted in loss of companionship, aid, services and affection from his wife, Sandra.

In a response filed Dec. 14, David Pillers, attorney for Judy E. Bowling, the fiduciary of Glaser's estate, denied allegations in all three suits. He could not be reached for additional comment.

On Tuesday, Koos said he left the details of the lawsuit up to his attorney, John Arenz, of Dubuque.

"This is not a county issue," Koos said. "It's a personal issue. I have no comment on the specifics."

Koos said he spoke with Flynn and McDevitt last summer about a lawsuit.

Supervisor Jack Willey, who also was in the room at the time of the shooting, said he was not informed that the three men planned to file lawsuits.

Jackson County Attorney Sara Davenport said the county or its insurance paid for all of Koos' medical bills. She said the county has no reason to file a lawsuit of its own.

McDevitt on Tuesday said he would not comment on the case. Flynn has moved to Arizona and was not available for comment.