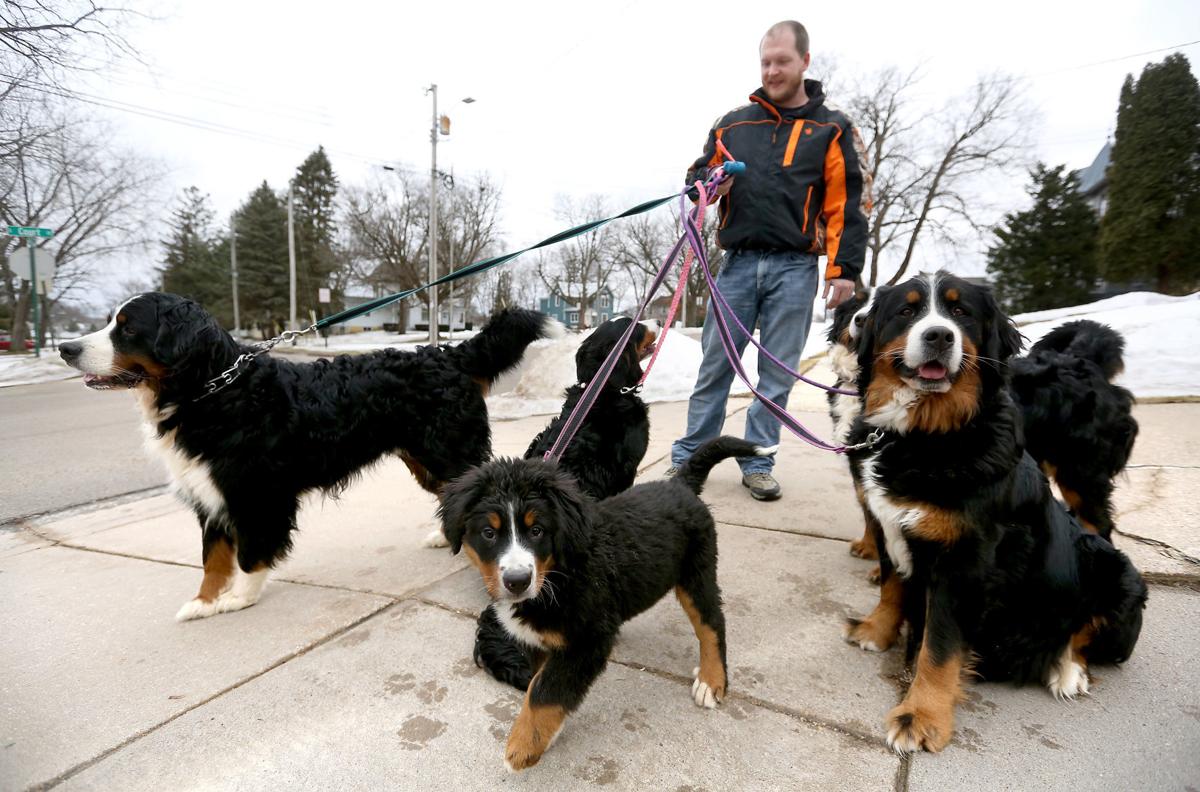 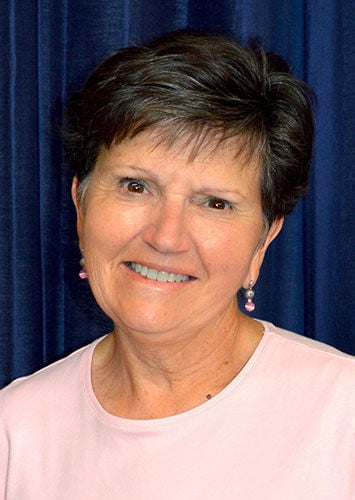 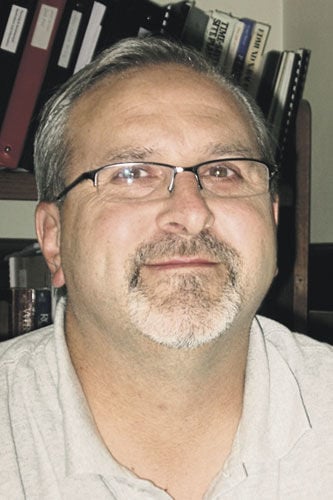 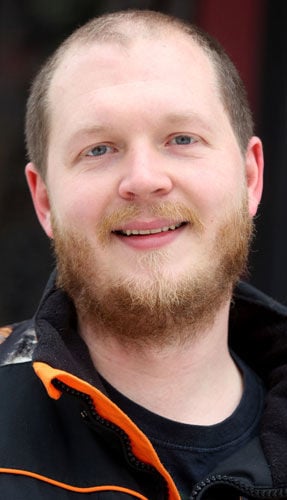 PLATTEVILLE, Wis. — Platteville residents hoping to own a chimpanzee, jaguar or hippopotamus might have to reconsider their aspirations if new city ordinances regulating animal possession are approved.

Among several revisions to the Municipal Code that Platteville Common Council members are considering is a prohibition on exotic animal ownership by laypersons.

“My husband talks about when he was a student at UW-Platteville, one of the students on his residence hall wing had a monkey,” said Council President Barb Daus at a recent meeting. “It’s not out of the question that people might keep these things.”

Joe Carroll, community development director, said the city has not encountered problems with exotic animal possession to date, but was advised by the city attorney to draft an ordinance preemptively.

Also proposed are clarifications to the city’s policies regarding the possession of fowl and chickens, rabbits and other farm animals.

The ordinance would create acreage and setback requirements for the possession of horses, cows, goats, sheep, donkeys, ponies and mules and for rabbit pens and chicken coops.

“There are multiple properties in the city that have had chickens for several years,” Carroll said. “It’s a growing trend around the country.”

The proposal also clarifies that the slaughtering of poultry may only be conducted in a humane manner outside the view of public areas and adjacent properties.

Although swine are banned under the proposal, mini pigs are an exception. The animals must weigh less than 150 pounds, stand no more than 22 inches and may not leave the owner’s property unless they are leashed.

“I am happy to know that you can have one potbelly pig,” quipped Council Member Eileen Nickels. “I know there was a student who had a potbelly pig and I would see her walking it.”

“The main advantage of putting it in our ordinance is that people are aware of it,” Carroll said.

Council members are expected to review the proposals during a Feb. 25 meeting and vote on whether to approve the changes in March.

The review of the city ordinances was prompted following a request in 2019 from Platteville dog breeder and kennel owner Dan Winch, who sought a special permit to run his businesses from his home at 345 Bayley Ave.

Although the council denied Winch’s request — fearing that greenlighting an enterprise that utilizes outdoor space in a residential neighborhood would spur other businesses that could generate public nuisances — the Platteville Plan Commission decided to clarify the city’s kennel regulations.

Proposed modifications would establish licenses for private and business kennels for the boarding of dogs and cats.

In coming weeks, the Plan Commission will turn to updating the city’s zoning code, which would directly impact Winch.

PLATTEVILLE, Wis. — A Platteville dog breeder is having a rough time securing a permit neede…