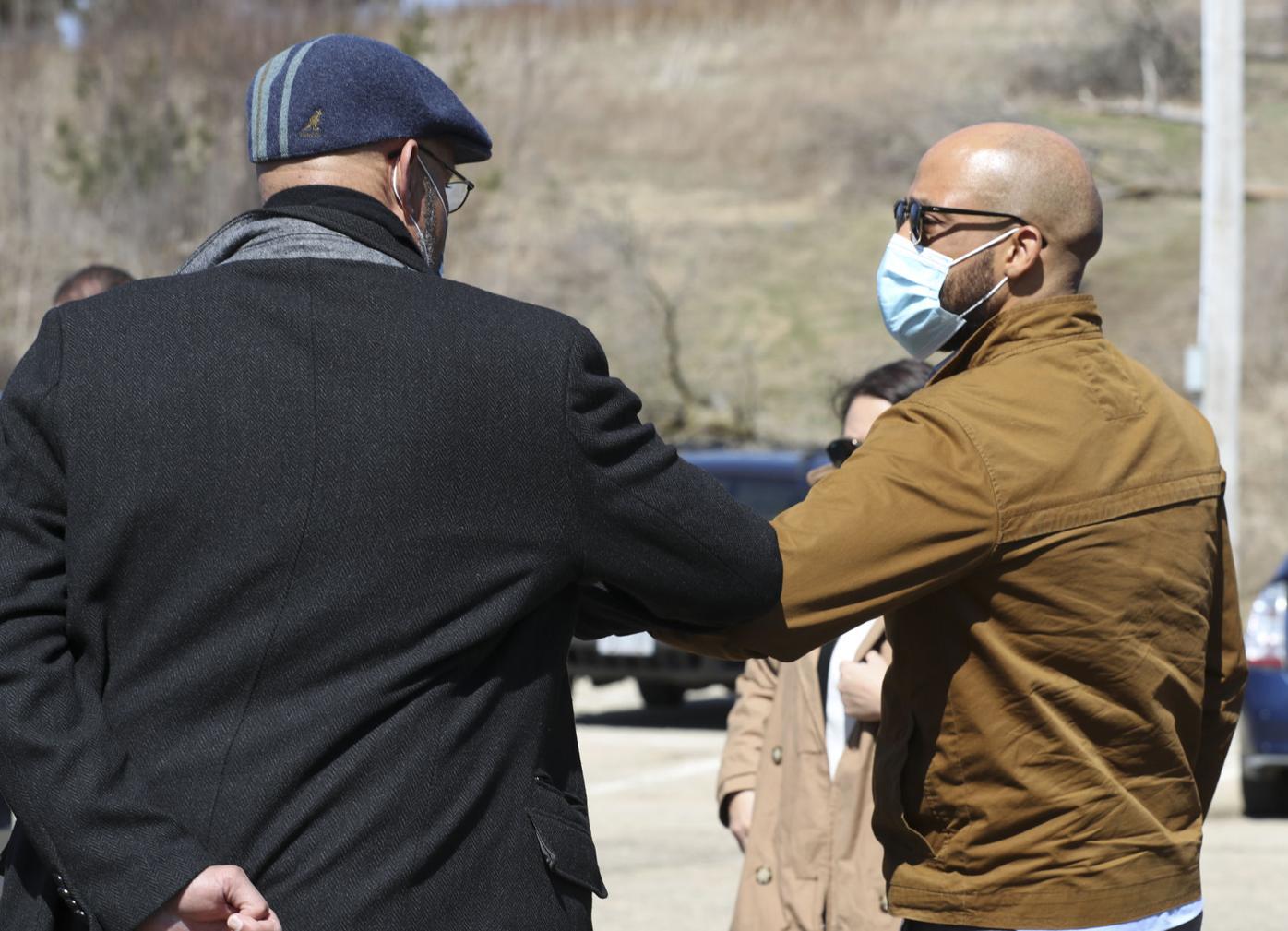 University of Wisconsin-Platteville Chancellor Dennis Shields (left) greets Wisconsin Lt. Gov. Mandela Barnes, who took a tour of the campus on Thursday. Barnes visited the site of a to-be-constructed solar array. He also toured Boebel Hall, which is being renovated. 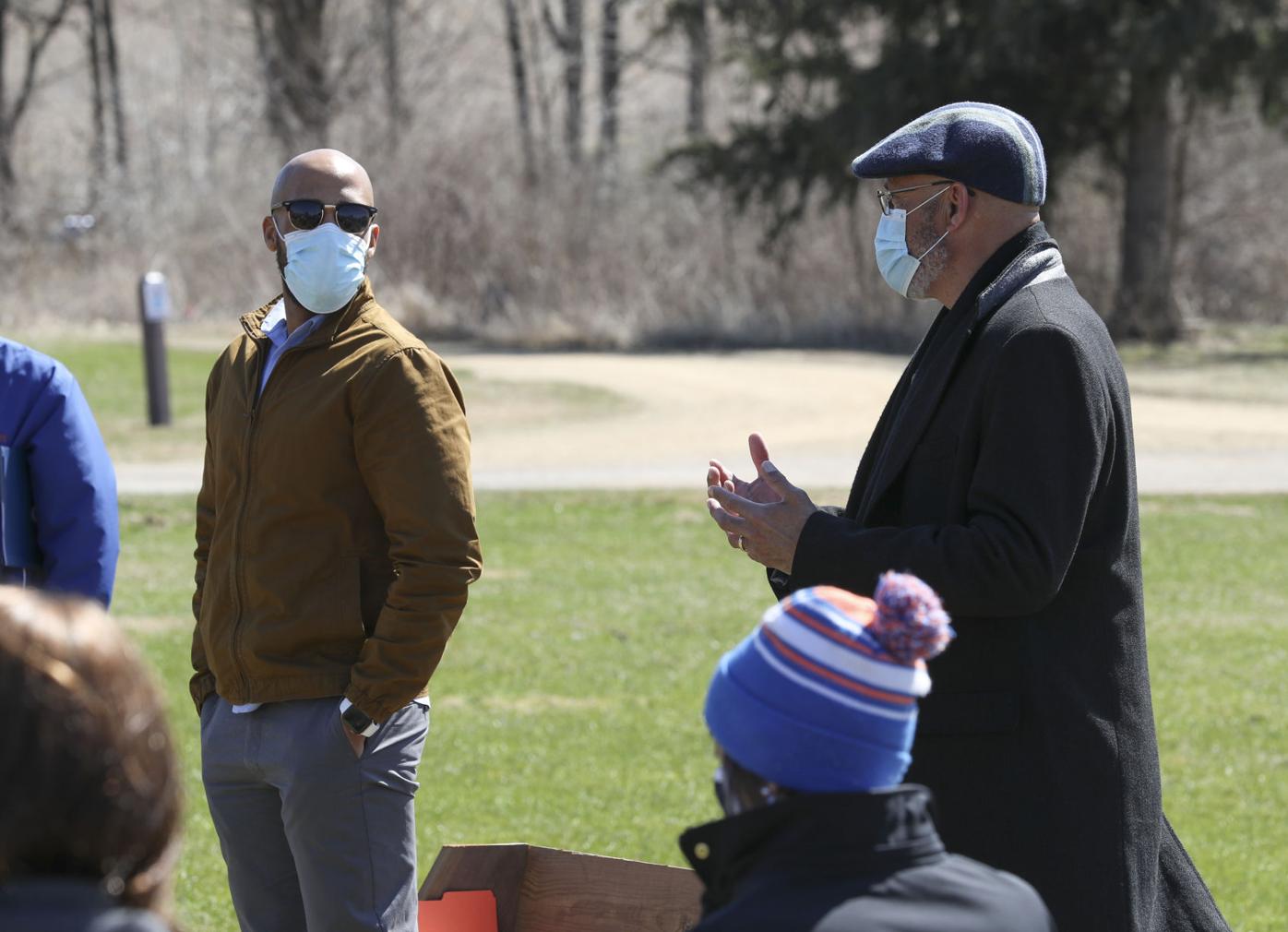 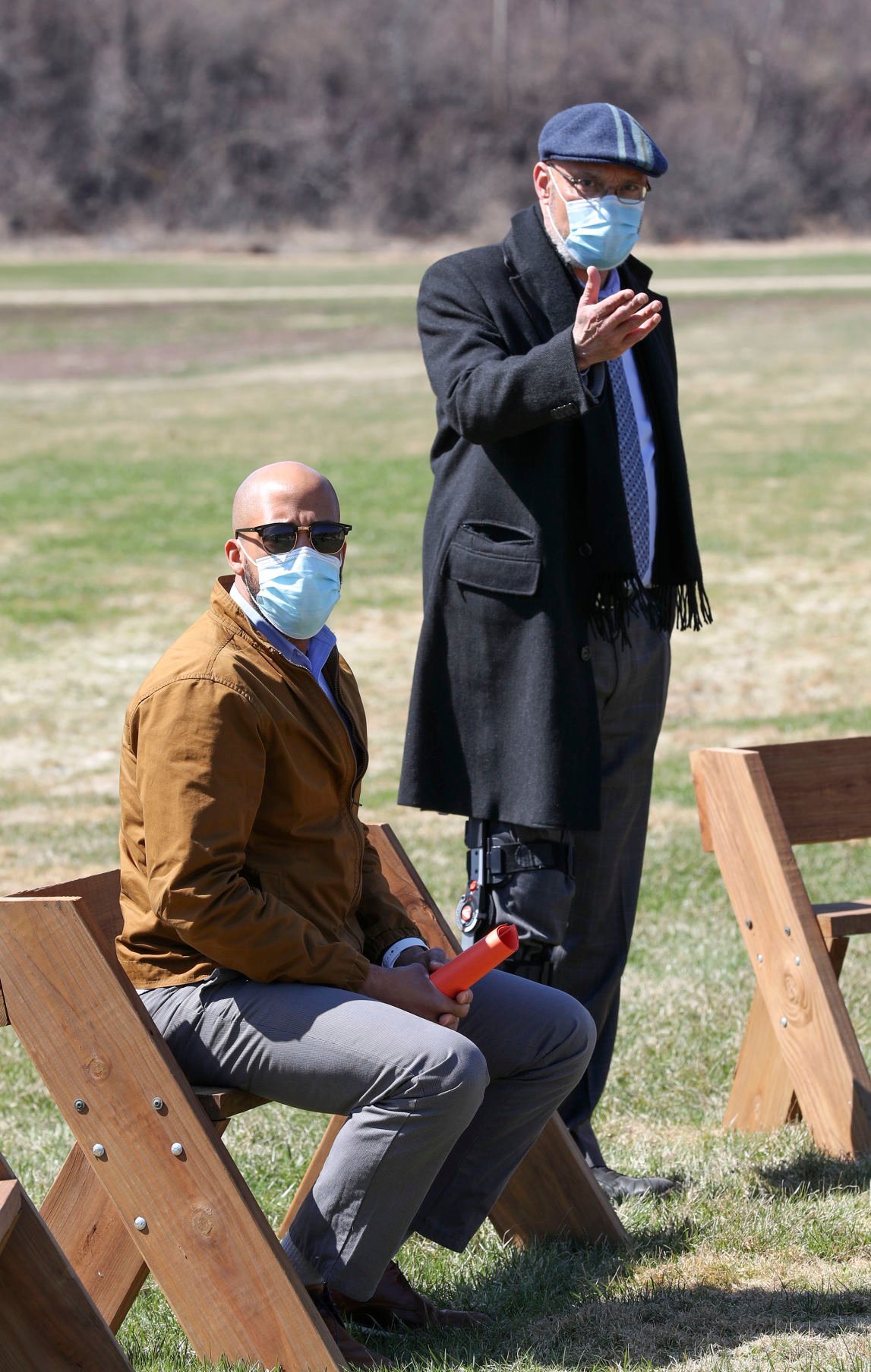 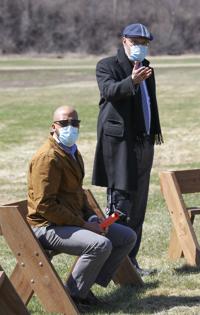 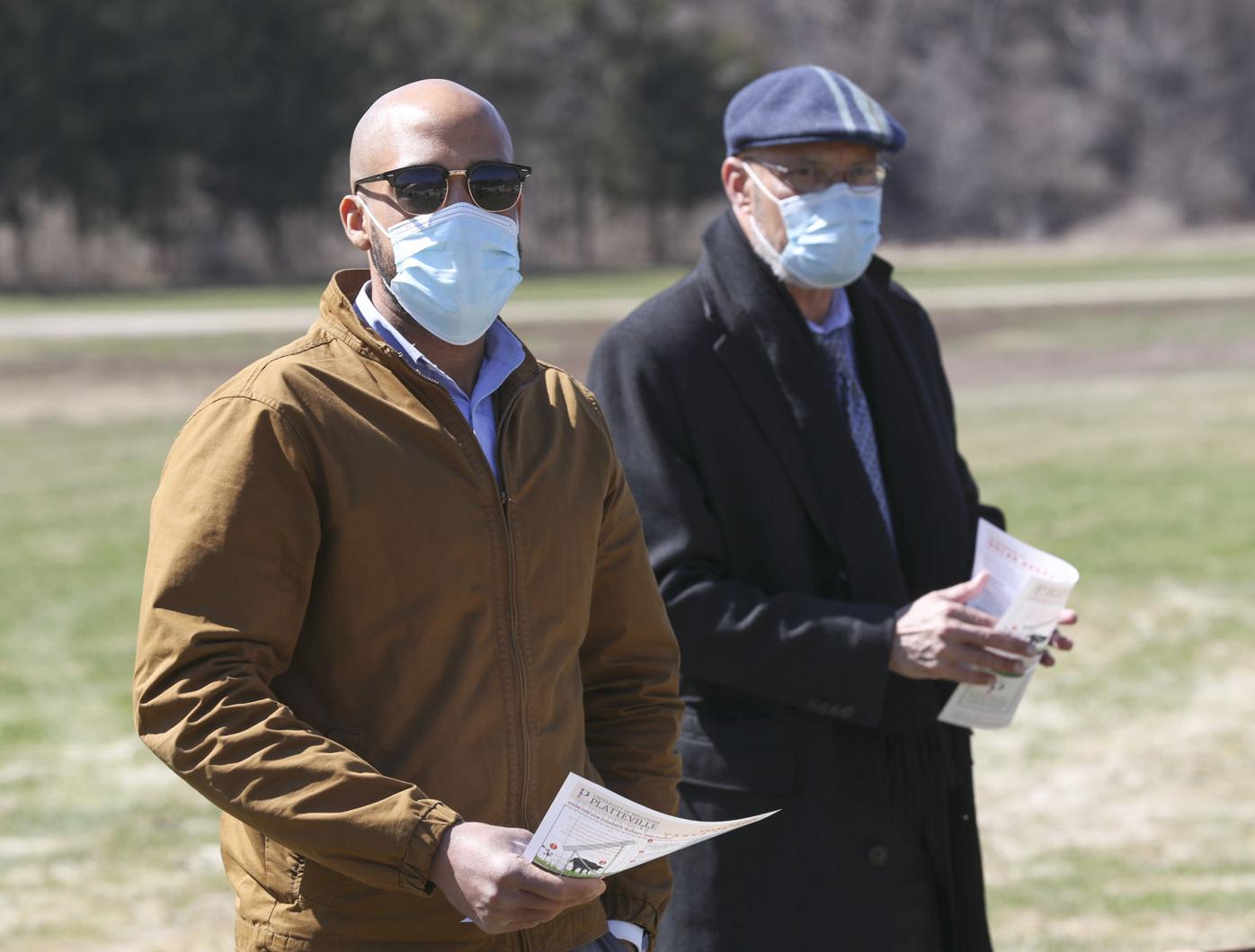 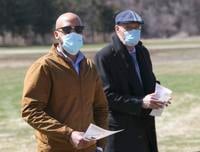 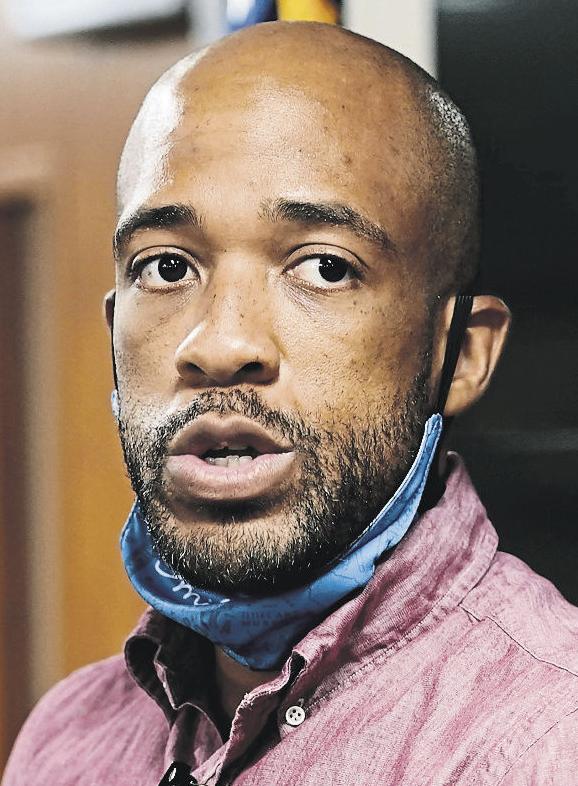 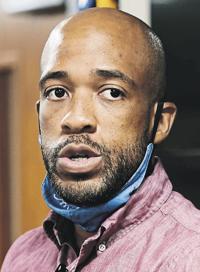 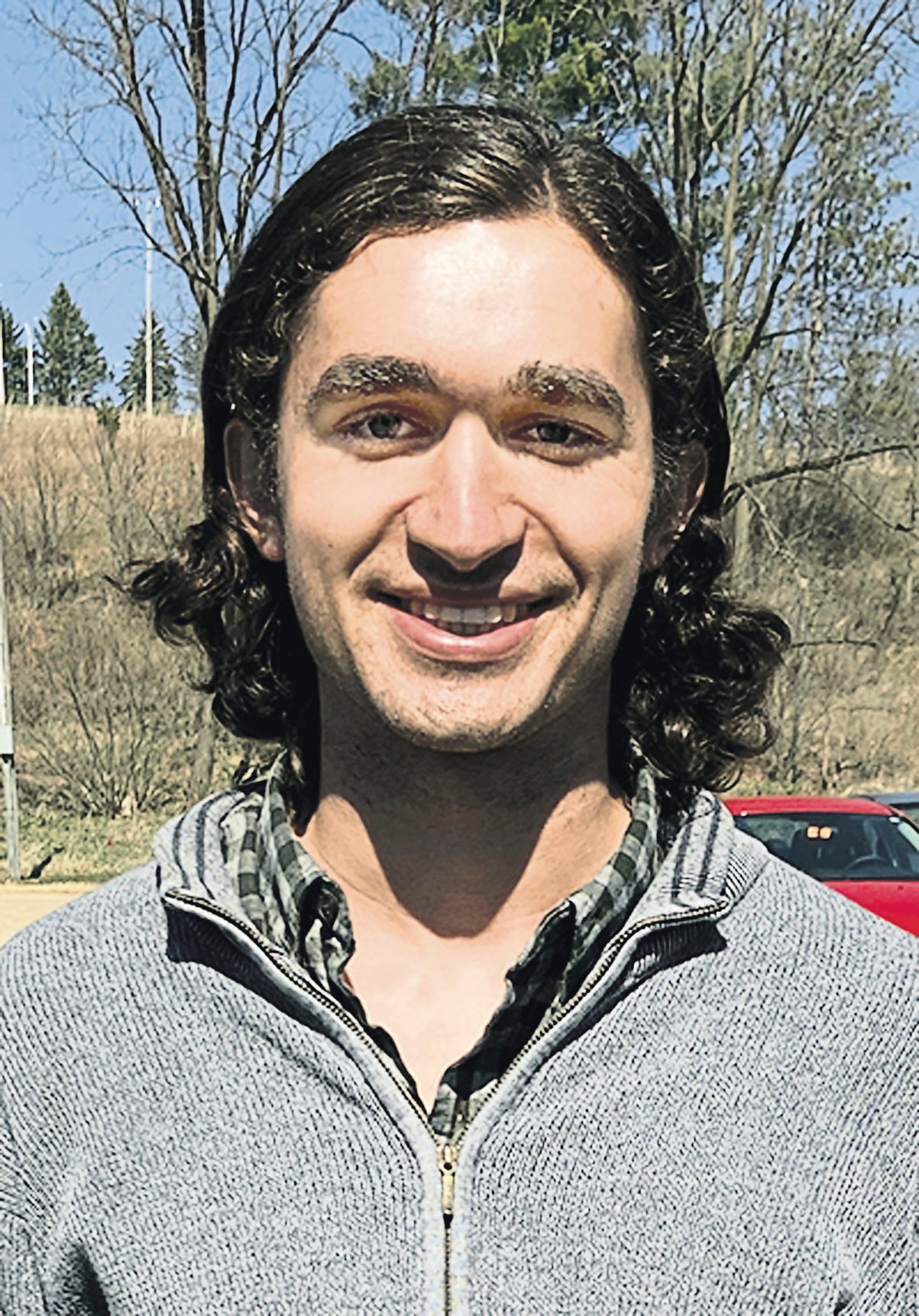 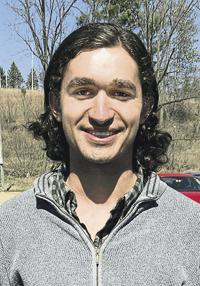 University of Wisconsin-Platteville Chancellor Dennis Shields (left) greets Wisconsin Lt. Gov. Mandela Barnes, who took a tour of the campus on Thursday. Barnes visited the site of a to-be-constructed solar array. He also toured Boebel Hall, which is being renovated.

PLATTEVILLE, Wis. — Wisconsin’s lieutenant governor said he was encouraged by the student drive that spurred the development of a $3.4 million solar array, the construction of which will begin at the University of Wisconsin-Platteville in the coming months.

Mandela Barnes visited the site Thursday for a showcase of the institution’s sustainability initiatives and an additional building project.

“Projects like what is going on here show how we can take a sustainable lead in terms of the way buildings can be built,” he said. “There are still so many opportunities.”

The 2.4-megawatt solar array will be located on a 5-acre hill in Memorial Park and will generate enough power to satisfy 17% of UW-P’s electrical needs. It represents the largest solar installation owned by a Wisconsin state agency.

Barnes chairs the Governor’s Task Force on Climate Change, which released a report in December. It contains 55 recommendations to help the state adapt to the effects of global warming, including investment in community solar projects.

UW-P’s array was spearheaded by an ad-hoc committee of students who organized in 2018.

The project found widespread support across campus. A 2019 referendum indicated that 82% of UW-P students want the campus to fully transition to renewable energy. About 70% of respondents said they would be willing to contribute $10 or more annually in support of that effort.

Such initiatives are challenged by a lack of comparable examples at similarly-sized institutions of higher education, he said.

“We are kind of breaking into uncharted territory with both of these projects,” Lodico said. “We have to explore the practical options that we have.”

State Rep. Travis Tranel, R-Cuba City, said he appreciates the thought that went into the array’s planning and its siting on unused grounds.

“One of the complaints I often hear is that we shouldn’t be doing this on prime, agricultural farmland,” he said.

During his visit, Barnes also toured Boebel Hall, a campus science facility that is undergoing a $24 million renovation and is due to be substantially competed this summer.