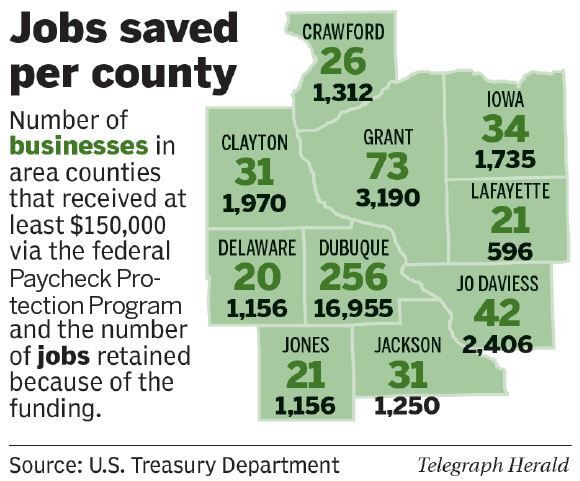 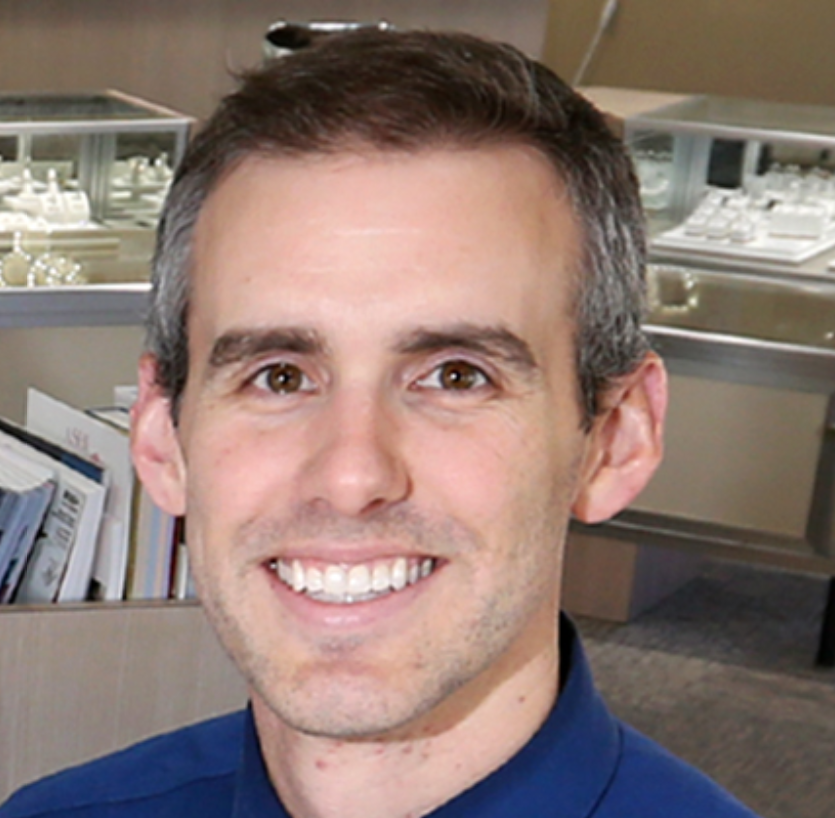 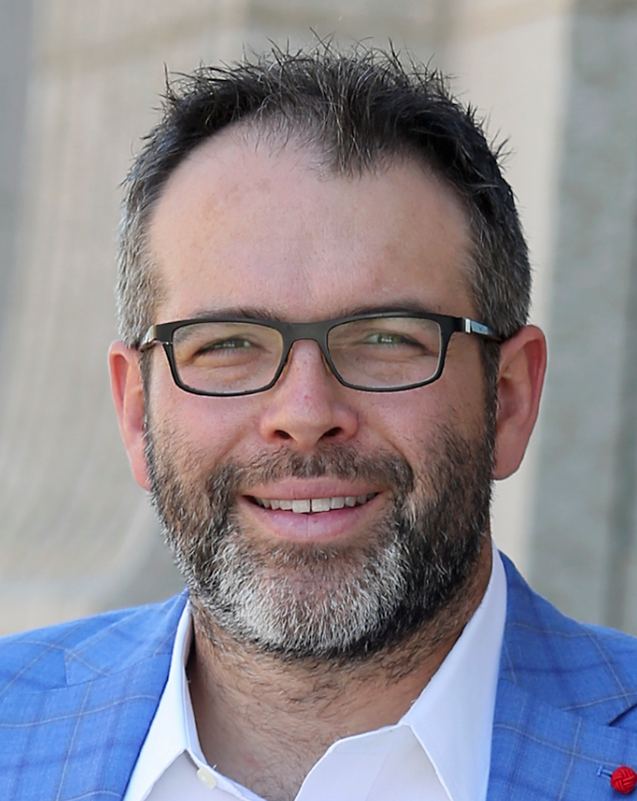 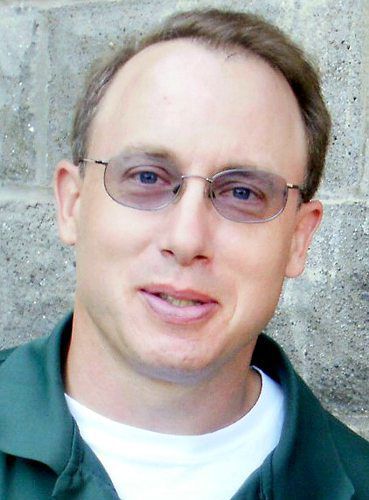 At Doland Jewelers in Dubuque, employees are celebrating the conclusion of the best July on record.

Despite the recent surge in sales, however, owners and staff members have not forgotten the hardships that faced the business just a couple of months ago.

Doland Jewelers was among the many retailers forced to close in March due to the COVID-19 pandemic. The business didn’t reopen its Dubuque storefront until early May.

Co-owner Nick Doland credits the Paycheck Protection Program with helping the company bridge the gap from those dismal spring months to the fruitful summer ones.

“Without those funds, we would have definitely been in a world of hurt,” he said. “It prevented us from laying off quite a few people on staff.”

Doland Jewelers was one of hundreds of local businesses that benefited from the Paycheck Protection Program, part of the $2.2 trillion federal stimulus program known as the CARES Act.

More than 550 employers in the 10-county Telegraph Herald coverage area received at least $150,000 each in funding through the program, according to an analysis conducted by the Telegraph Herald. Those funds led to the retention of nearly 32,000 jobs, federal records indicate.

The U.S. Treasury Department in July released the names of more than 650,000 companies that received funds from the government’s small business lending program, a massive effort intended to support the economy as states shut down to contain the virus outbreak.

While the PPP originated on the federal level, it required participation from local institutions.

Lynn “Tut” Fuller, president and CEO of Heartland subsidiary Dubuque Bank & Trust, said the program has had a tremendous impact.

“There will be people who doubt it, who are skeptical of a program like this,” he said. “But this program is not one that is burdened by a ton of fraud or waste. It led to the saving of real jobs. It kept companies open and kept people employed.”

In recent months, the labor market in southwest Wisconsin has ebbed and flowed dramatically.

Unemployment in Grant County peaked at 11.9% in April before dipping to 11% in May and dropping to 7% in June.

“At our high point, I believe we definitely would have seen a higher unemployment rate,” he said. “It would have been a couple of percentage points higher if that funding had not come through.”

According to the TH analysis, 73 Grant County businesses received at least $150,000 each. The funding saved nearly 3,200 jobs.

Brisbois noted that such funds came along at a time when much of Wisconsin was under a stay-at-home order, meaning non-essential businesses were shuttered whether or not owners wanted to close them.

“The big concern then was, ‘How do we maintain our payroll?” Brisbois recalled. “This program helped a lot of businesses avoid a situation where they would have to slash their payroll and their workforce.”

Brisbois is hopeful that recent economic improvements — rather than a government program — will be enough to compel companies to keep their workers from this point forward.

“My gut feeling is that businesses will do everything they can to keep their workers, even if they are producing less,” he said. “These companies remember what it’s like to be in a labor shortage. And they know that once an employee is gone, then they’re gone.”

Nick Doland believes the record-setting July was based off of multiple factors, including the fact that people were spending less money on things such as dining out or vacations.

“I also think the past few months have changed people’s perspectives,” Doland said. “They realized life is short and you never know what is going to happen. That may have led to more people getting engaged this summer.’”

The confluence of factors has led to an uptick in demand that, without the PPP, the business might have been unable to meet.

“We are so busy now that I need everybody we had before we were shut down,” Doland said. “Without (the PPP), I would have had to lose people. … Having them here now is definitely advantageous for us.”

Behind the scenes, local banks worked feverishly to give businesses a shot at securing needed funds.

Fuller said DB&T processed as many loans in the span of two weeks as it normally would in six months.

“Our employees were working weekends, working on Easter. They were working countless hours to make that happen for our customers,” he said.

While Fuller believes the PPP has proven effective, he noted that some questions remain.

For instance, he noted that businesses have not yet begun the process of applying for “forgiveness” of these loans. Federal funds were distributed based on the understanding that they would not have to be repaid as long as recipients used the dollars for approved expenses, including payroll and rent.

Fuller noted that the federal government has not initiated the process through which businesses would prove how they spent their money or ensure the loans are forgiven. Recently, multiple bank lobbying organizations have argued for automatic forgiveness of any loan of less than $150,000.

Moreover, it remains to be seen what, exactly, the next round of federal assistance will look like.

“Without something else happening, a lot more businesses and jobs could go away,” Fuller said.

Database: All local companies who received at least $150,000 in PPP funds