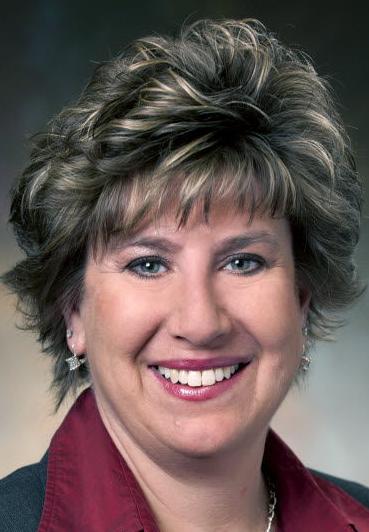 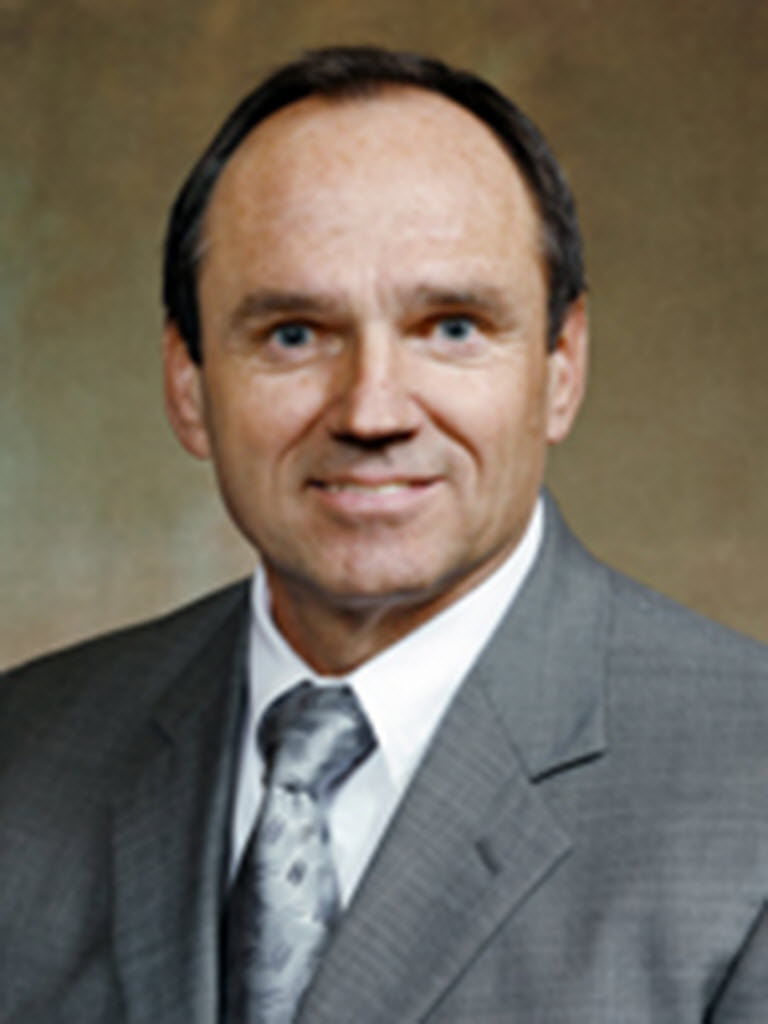 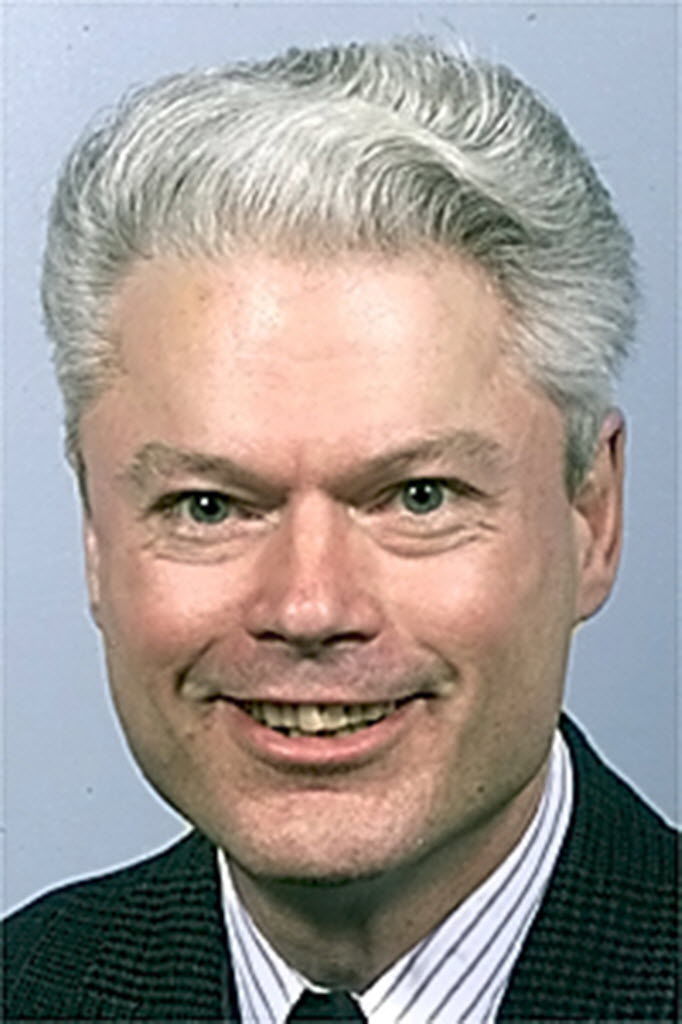 LA CROSSE, Wis. — A familiar name returns to the ballot for voters in the 32nd Senate District on Nov. 8.

Joining the two contenders on the ballot is independent candidate Chip DeNure.

“Wisconsin is a great place to live and raise a family,” Shilling said. “But unfortunately, too many people in Wisconsin continue to struggle due to stagnant wages (and) below-average job growth.”

Shilling, who was named Senate minority leader in 2015, said she hopes to end the practice of “handing out tax breaks to well-connected millionaires and to companies that outsource our jobs,” references to Wisconsin’s Manufacturing and Agriculture Tax Credit and the Wisconsin Economic Development Corporation.

State dollars should be invested in public education, as schools are “suffering due to deep cuts,” Shilling said.

She criticized Kapanke for supporting the 2011 budget, which Shilling said cut school funding for public education by $850 million.

The measure would provide minimum state funding per student and would incorporate poverty factors and rural needs into the school funding formula.

Kapanke’s second term as senator representing the 32nd District was cut short by his recall, spurred by the Wisconsin Legislature’s controversial passage of the 2011 budget bill and Act 10, which limited collective bargaining rights of most public employees.

He hopes to complete that second term, but said he is not running a “grudge campaign” against Shilling.

In fact, Kapanke said, he has been happy running two businesses and remaining active in the community, where he hears positive feedback regarding the state’s economic policies, school performance and job prospects.

Now Kapanke wants to share the good news of improvements he said the state has witnessed under current leadership.

“Since Act 10 … state taxpayers have saved over $5 billion,” he said. “Property taxes for the average homeowner over the last five years have dropped relative to the previous five.”

Kapanke scoffed at those who claim Act 10 “decimated” public schools, noting that the state ranked second in its composite ACT score.

That he was recalled, Kapanke said, is not a reason to forgo running for office.

He said the district’s political climate has changed significantly in the five years since that election.

“I found that out in my first parade that I was in, in May,” Kapanke said. “One-hundred-eighty degrees difference. … Certainly, there are some public employees who will probably not vote for me. I can tell you that there will be some who will vote for me.”

Chip DeNure is an independent candidate running under the “The Integrity Party.”

The former Wisconsin Department of Corrections probation parole agent unsuccessfully ran for mayor of La Crosse in 2001 and 2005 and for Congress in 2006.

If elected to represent the 32nd District seat, DeNure hopes to prevent the construction of a north-south corridor that would pass through La Crosse.

The Wisconsin Department of Transportation is studying the project, and DeNure is exasperated.

“The DOT has a massive budget deficit, but they still want to spend $140 million on a highway that most people don’t want,” he said, referring to a resolution voters passed in 1998 that blocked the plan.

DeNure said he is also using his campaign to “publicize the fact that the Measles, Mumps and Rubella vaccine has been found to cause autism in some children.”

Scientists writing in prestigious medical journals repeatedly have found no link between autism and vaccinations.

Political Experience: Member of a former citizens group, Livable Neighborhoods, that opposed construction of a highway in La Crosse