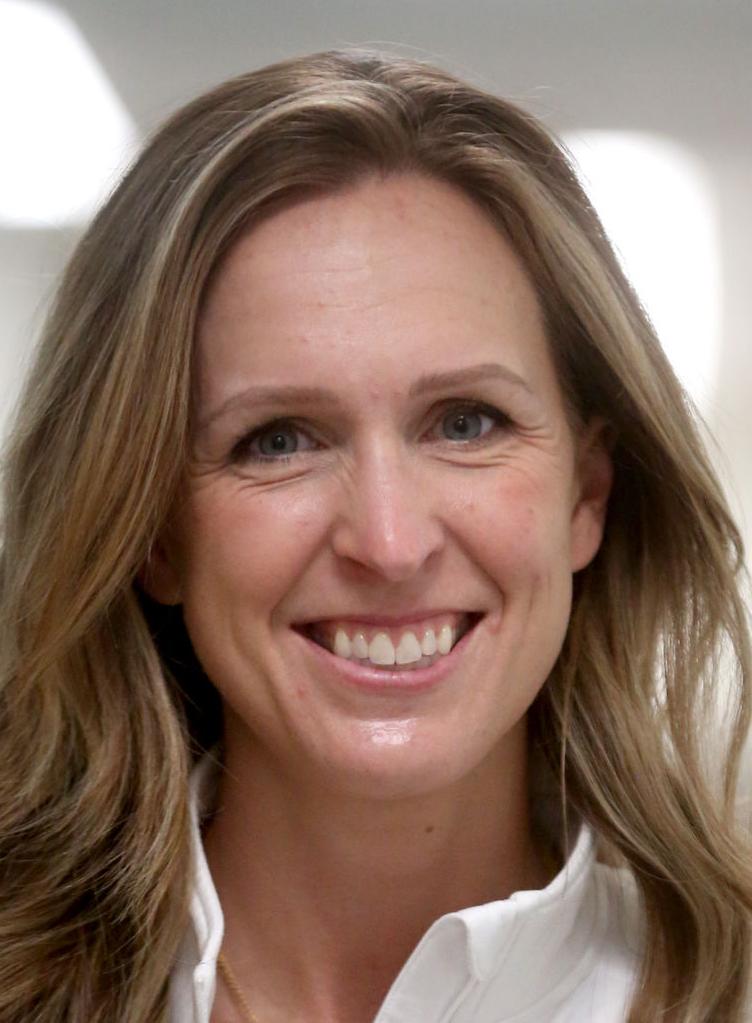 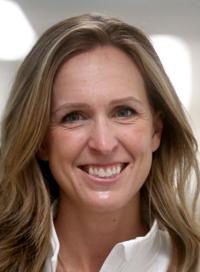 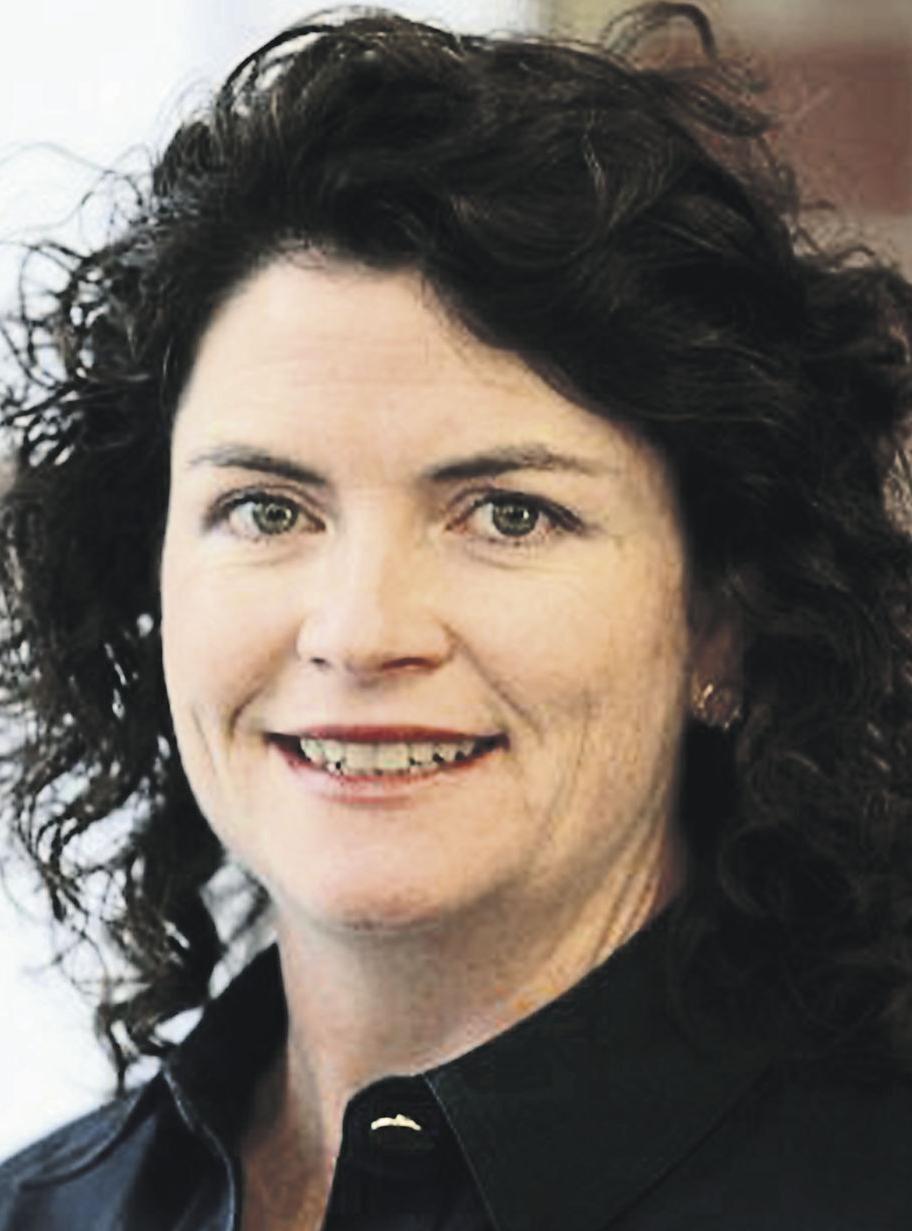 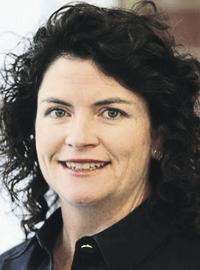 After questions from recipients of the vaccines against COVID-19, area health officials said Friday that people need not worry too much about the cards they receive after their first dose.

The cards are small, simple forms handed to people after they receive their first dose of vaccine. They include space for the recipient’s full name, date of birth and medical ID. Below are lines for the manufacturer and lot number of each dose to be received, and the date and location where the doses are received.

These cards, explained Kara Nadermann, pharmacy director at MercyOne Medical Center-Dubuque, are provided by the U.S. Centers for Disease Control along with the vaccine shipments and are for the recipients themselves.

“It is really for their records,” she said. “It is their own personal record for having the vaccination, if they ever wanted to go back and see what lot of vaccination they got. As far as health care providers go, we all have access to the IRIS registry.”

Nadermann said her team prefers that people have the card they first received when they return for their second dose, just so it is all in one place.

But, some recipients have worried too much.

“We’ve had a couple come in who had theirs together and misplaced it, or whatever,” said Amy Reynolds, who manages the vaccination site at Kennedy Mall in Dubuque for UnityPoint-Finley Hospital “For anybody who were to have lost it or misplaced it, we are able to pull up the information.”

That does not mean the cards lack possible value for a vaccine recipient later.

“We’re not into the era yet where vaccines are required, but we don’t know what the future holds,” said City of Dubuque Public Health Specialist Mary Rose Corrigan. “So, everyone having a vaccine card to show proof of vaccination is a good option for that. The other time it’s going to come in handy is if you have a workplace exposure or other exposure. You probably wouldn’t have to quarantine and could just monitor for symptoms, since we know the risk of exposure is much lower for those who are vaccinated.”

Corrigan also said the cards might help between doses of the vaccine.

“It’s good if there’s any doubt on your part or your provider’s part which vaccine you received for your first dose,” Corrigan said, “if you end up having to go to another location because you missed your appointment. There’s also the possibility of needing boosters down the road. It’s going to be important, then.”

Some advice from each of these providers, though — do not post pictures of your cards on social media.

“That just opens the door for any kind of fraudulent activity,” Reynolds said. “You’re giving away your full, legal name and your birthdate.”