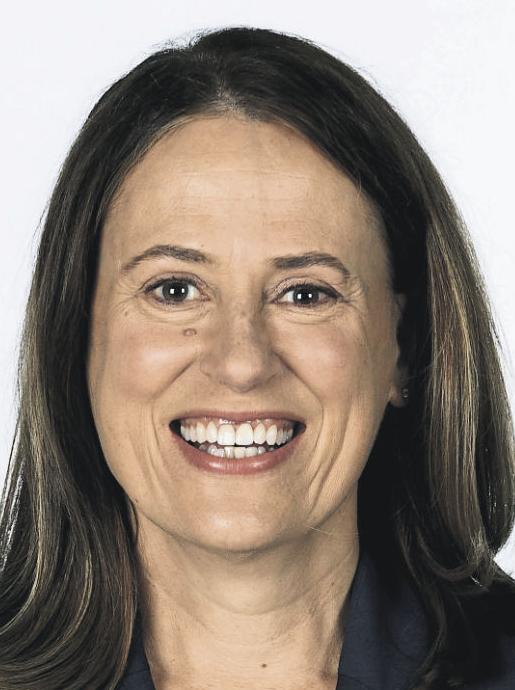 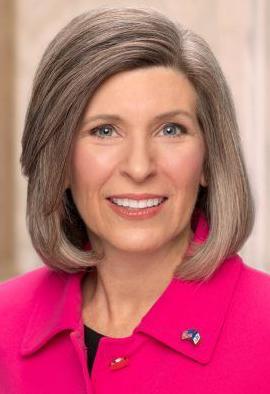 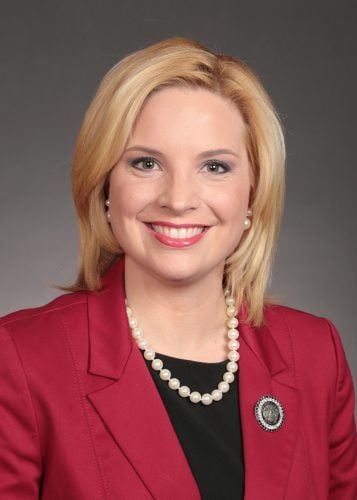 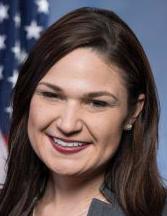 The latest federal campaign finance reports show another round of fundraising of gargantuan proportions, with tens of millions of dollars flowing into Iowa’s hyper-competitive races.

U.S. Senate Democratic challenger Theresa Greenfield shattered records, raking in $28.7 million for the third quarter — the most a candidate for an Iowa U.S. Senate seat has drawn in over an entire election cycle, according to her campaign. Republican U.S. Sen. Joni Ernst raised $7.1 million in the quarter.

The quarter covered July 1 to Sept. 30, and campaigns were required to submit their third-quarter paperwork to the Federal Election Commission by 11:59 p.m. Thursday.

Greenfield’s campaign used the opportunity to downplay her opponent’s popularity among voters.

“This record-shattering haul is more proof that as Iowans begin early voting, they’re ready for change in the U.S. Senate,” said spokesperson Izzi Levy in a press release. “While Senator Ernst struggles to defend her failed record of selling out Iowans for her corporate PAC donors, Theresa’s grass-roots momentum continues to grow — all without accepting a single dime from corporate PACs.”

Meanwhile, the Ernst campaign pinned Greenfield as a charlatan.

“Greenfield claimed to be against dark campaign money, yet hypocritically benefits from over $103 million in support from liberal money, making her beholden to the left’s radical agenda,” said Ernst Communications Director Brendan Conley in a statement. “Don’t be fooled. Theresa Greenfield is perfect for California, but she’s far too liberal for Iowa.”

The race has developed into one of the most competitive and closely watched in the nation.

Ernst, who raised $3.5 million in the second quarter, spent nearly $12 million during the third, emerging with $4.3 million on hand through Sept. 30.

Greenfield topped Ernst during the second quarter, garnering more than $6 million. The campaign spent almost $25 million during the most recent quarter, which it concluded with $9.4 million in the bank.

“With less than a month till the election, our campaign has the resources needed to tell our story,” Campaign Manager Jimmy Peacock said in a press release. “While Abby hides, Ashley is campaigning relentlessly to get over the finish line.”

“Congresswoman Finkenauer is focused on helping Iowa’s working families recover from the economic and public health crises facing our communities right now,” said a campaign spokesperson. “We look forward to continuing to communicate the work she’s done with the over $1,350,000 in cash and pre-paid media our campaign has booked through Election Day.”

Across the Mississippi River, the race for Wisconsin’s Third Congressional District is attracting big bucks.

Democratic U.S. Rep. Ron Kind reported proceeds of $763,687 and spending of nearly $2.4 million in the third quarter. His campaign ended the quarter with $1.4 million on hand.

Republican challenger Derrick Van Orden attracted $854,265 in contributions and spent $891,117. His campaign ended the quarter with $251,485 on hand, leading a spokesperson to declare it “the strongest that Ron Kind has faced in his 23-year tenure in Congress.”

In Illinois, U.S. Rep. Cheri Bustos, a Democrat who represents the 17th Congressional District, raised $741,755 in the third quarter. Her campaign spent $1.5 million and ended the period with $2.5 million on hand.

“Grass-roots support for Cheri continues to grow and today's filing reflects that," said campaign Finance Director Denise Mousouris in a statement. "Cheri has worked tirelessly to lower health care costs, fight for protections for pre-existing conditions and help small businesses get back to work. As northwestern and central Illinois continues to navigate the pandemic, no one has fought harder to make sure our working families have the critical resources they need, and that's why we continue to see our campaign's momentum rise every day.”

“We have been successful getting the investment of small-dollar donors who live in our district to offset the massive dollars brought into the race by Cheri’s D.C. insiders, and that puts a win within reach,” the campaign announced in a statement.

U.S. Sen. Dick Durbin, D-Ill., has left his Republican challenger at the starting gate, in terms of fundraising.