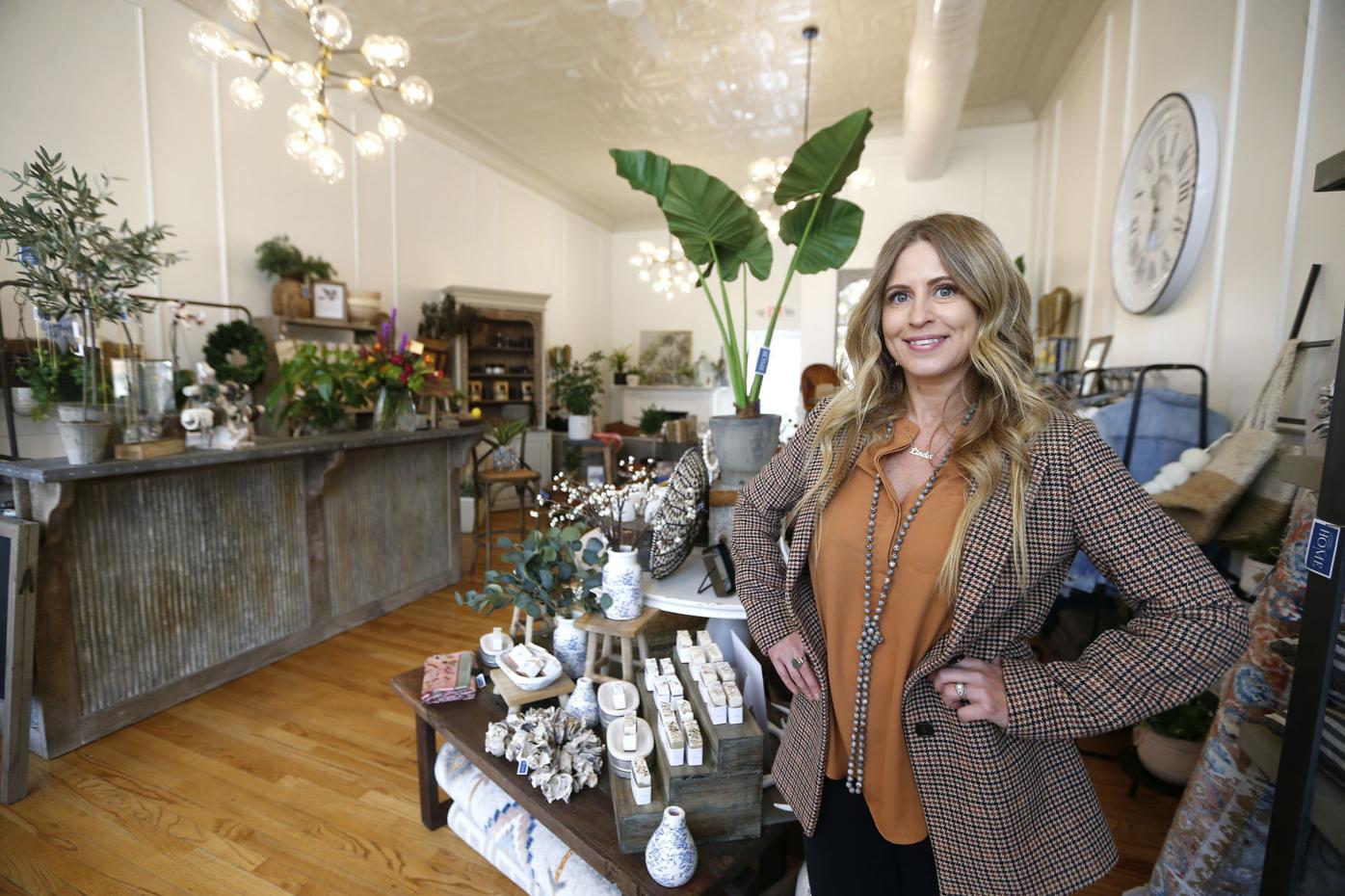 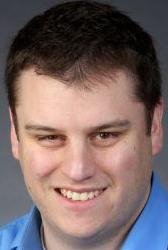 Biz Buzz shares business tidbits from the tri-states. In addition to this update from Lancaster, Wis., we will highlight more tidbits in Tuesday’s edition.

A new store in Lancaster has added a different dimension to a business that has been in existence for more than a century.

“We have a bunch of cute, take-and-go items,” said Design Director Linda Schacht. “We have furniture, home decor, lighting … anything you can think of for inside the house.”

The new offering continues the evolution of Eastman Cartwright, a lumber business whose origins trace back to 1919.

Linda’s husband, Will, owns Eastman Cartwright Lancaster, representing the fifth generation of his family to lead the company. Originally from Chicago, Linda moved to southwest Wisconsin a few years ago and began making her own mark on the business.

The new location on North Madison Street marks another step forward for that vision, establishing a separate storefront in a busy shopping district where customers can find unique items for their home.

“It is close to a lot of other shops, and there is a lot of drive-by traffic and walking traffic,” Linda said. “I think it is a great location.”

Schacht emphasized that store will constantly be updating its inventory and providing new items for residents to peruse.

“It is forever going to be changing,” she said. “We don’t want everybody to have the same things in their homes.”

She said that she is grateful to her husband and his family for supporting her new ideas for the 102-year-old business.

“They’ve been really supportive and willing to grow in a new direction,” she said. “That’s really the reason this was able to happen.”

Eastman Cartwright Home is open from 11 a.m. to 5 p.m. Wednesday through Friday and 11 a.m. to 4 p.m. Saturday. The business can be reached at 608-723-2177 and customers can learn more by visiting eastmancartwrighthome.com.