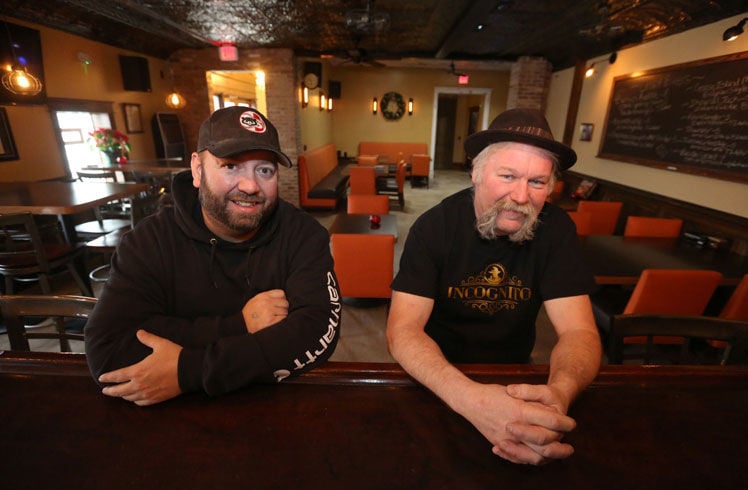 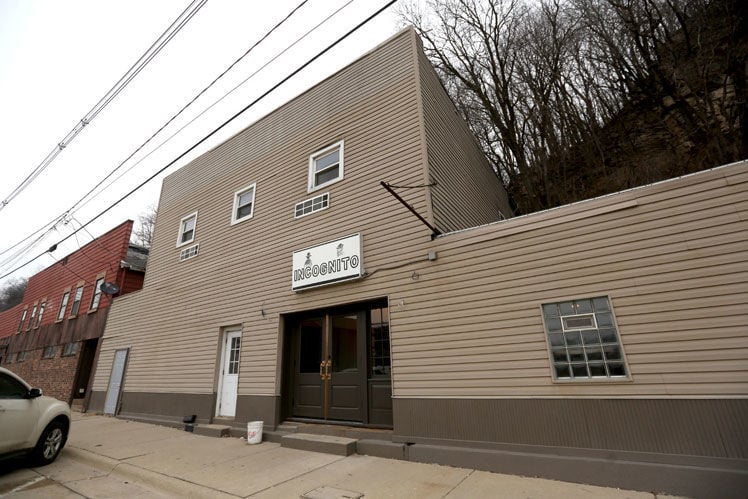 Guests end up using a password to enter Incognito. 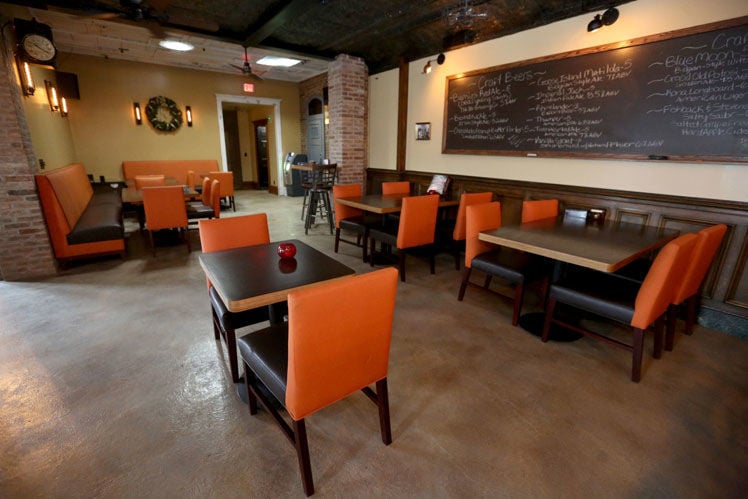 Guests end up using a password to enter Incognito.

EAST DUBUQUE, Ill. — Walking through the doors of Incognito in East Dubuque can be somewhat disorienting.

Inside, what promised to be a tavern instead appears to be nothing more than a rather unexciting hotel lobby, complete with a small desk and bare walls.

However, visitors who pick up a nearby phone — and can provide the correct password — can pass through a secret door and enjoy a welcome surprise.

Mimicking East Dubuque’s history, Incognito is modeled after a 1920s-style speakeasy. Past the secret door, a massive bar is revealed, Edison-style light bulbs illuminating historic photographs and a variety of craft beers.

For owners Mike Meyer and Kevin Greene, the bar, located at 79 Sinsinawa Ave., is both a celebration of East Dubuque’s past and an effort to bring something to the city’s downtown that has never been seen before.

“There really isn’t a themed bar in East Dubuque, so this is definitely a unique experience,” Meyer said. “We wanted to embrace the history of the town.”

Incognito attempts to re-create the experience of walking into a speakeasy from Capone’s heyday. The unassuming exterior belies the bar and celebratory atmosphere contained therein.

The inside features numerous artifacts from the 19th and early 20th centuries, including a bar that was made in 1882.

Greene, who designed the interior, said furnishings from throughout the Midwest were used to re-create the look of a classic speakeasy.

“We wanted to really give it that older feel,” Greene said. “It’s going to be a unique place.”

But how do guests obtain the password? Meyer said that will be part of the fun of the establishment.

If a patron doesn’t know the password, he or she still will be able to enter, Meyer said. However, discovering the password is supposed to be part of the appeal.

“We want it to be something that is unique and fun,” Meyer said. “If you don’t know the password, we’ll make sure you can still get in, but you might have to do a song and dance first.”

For this project, he added several small, creative touches, including a section of ceiling that is entirely made out of doors.

Meyer said finishing touches still are underway at Incognito, but the bar had a soft opening a few weeks ago. He hopes to hold a grand opening in March.

Meyer hopes the bar can draw people throughout the tri-states to East Dubuque. He only asks that you don’t rat them out to the Bureau of Prohibition.