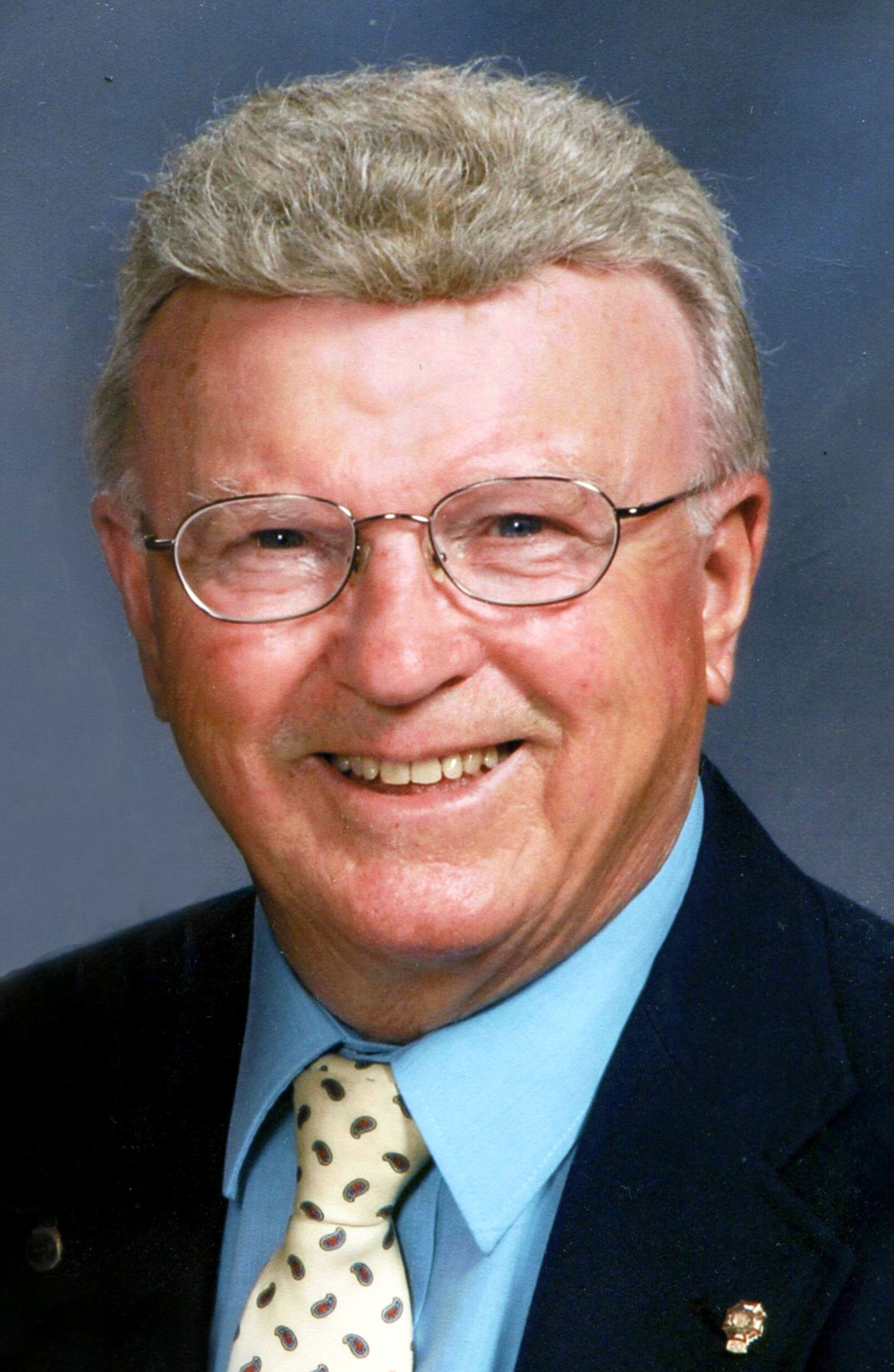 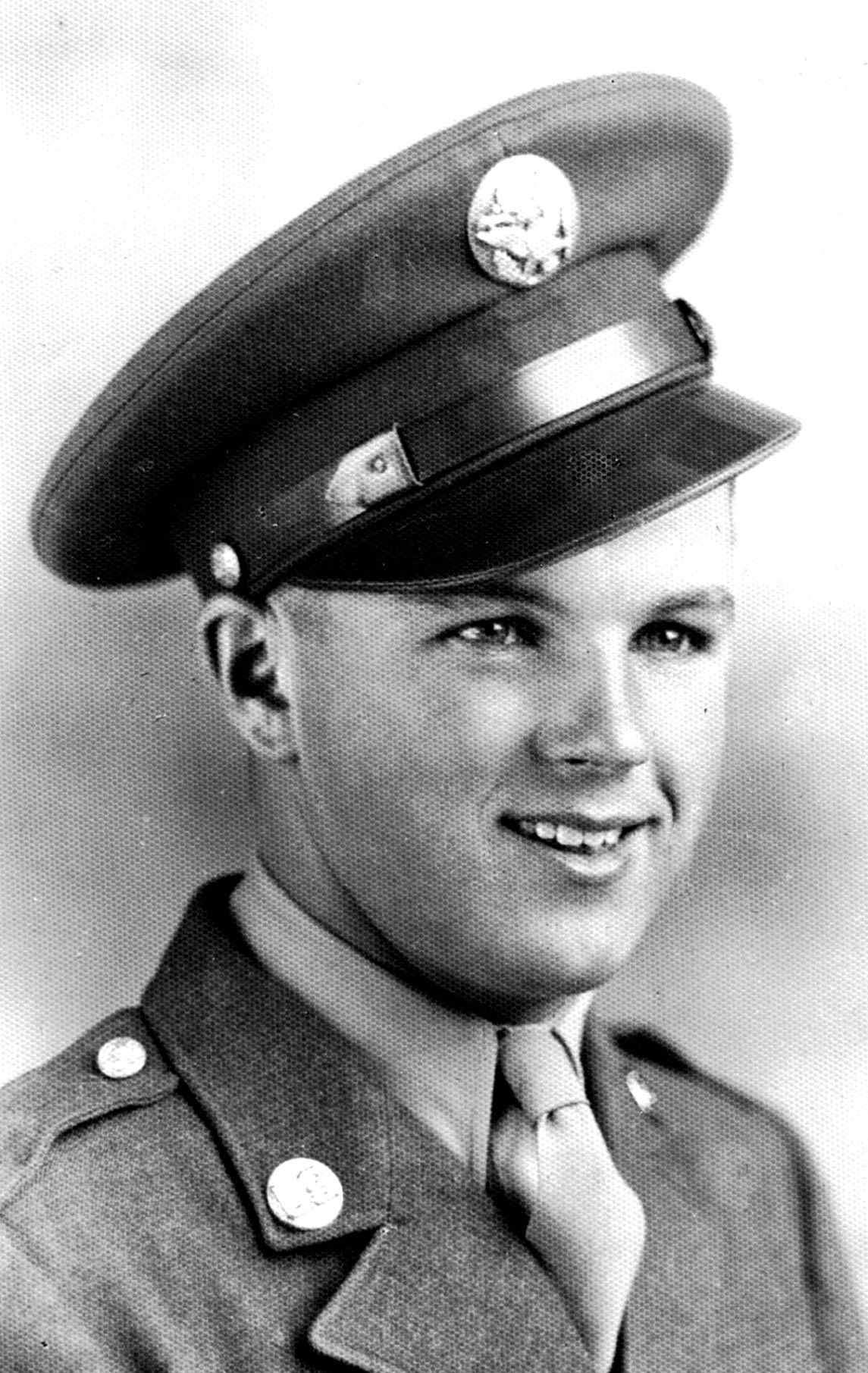 Eddie was born June 27, 1926, in Holy Cross, Iowa, the son of Gilbert and Henrietta (Lake) Maiers. He grew up on the family farm, ending his education after 9th grade to help on the farm. Eddie was a proud World War II veteran, serving from 1944-1946, and was a charter member of VFW Post #7736. Eddie met and dated Laura Mescher shortly before he entered the Army and their courtship continued while he was on furlough. Laura waited for Eddie for two years while he served overseas and they married on October 2, 1950, in New Vienna.

He attended barber school in St. Paul, Minn., and obtained his barber license in 1951. He operated Eddie and Howard’s Barbershop with his longtime barber partner, Howard Rettenmeier, in Dyersville, until 1972, and from 1985-2000 operated Eddie’s Barbershop out of his home in New Vienna. Eddie was also a salesman for Moorman Manufacturing Co. from 1973-1985 and worked 30+ years as a salesman for Bankers Advertising Co. With his wife, Laura, they operated Kustom Plastics for 20 years from their home in New Vienna. He served on the Board of Directors of New Vienna Savings Bank for several years. Eddie was a committed community and St. Boniface parish volunteer, including many years as a member of the New Vienna Fire Department.

Eddie learned to play the accordion at an early age, which grew into a lifelong love of music and the accordion. His first paid gig was at age 15 for a wedding anniversary party for which he received $3. A favorite of his was playing at the annual St. Boniface Parish Picnic. He entertained many residents at area care centers over the years, so it was fitting his final performance occurred at Stonehill Franciscan Services in early August. He loved entertaining his grandkids with his accordion and could always make them smile with one of his many jokes.

In lieu of flowers, memorials can be made to Stonehill Franciscan Services, Church of the Resurrection, St. Boniface Church or Beckman High School.

Online condolences may be left for the family at www.kramerfuneral.com.