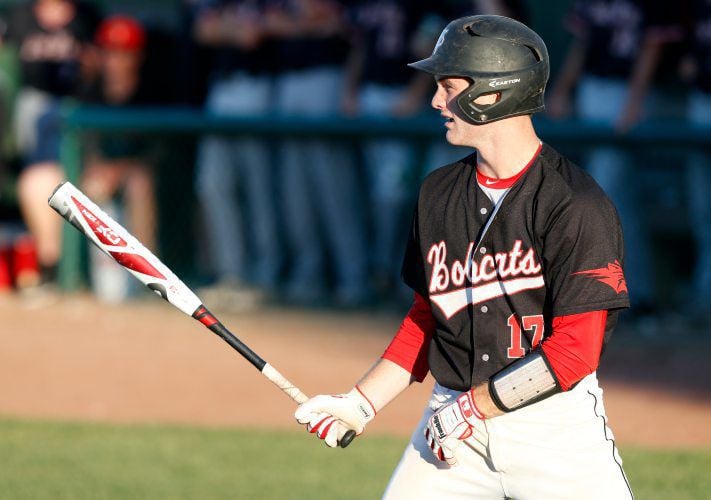 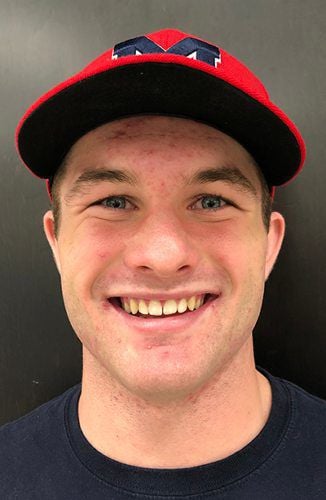 In the midst of one of the most-important showcase events of his young baseball career, Calvin Harris embraced the opportunity to shine in a different kind of spotlight.

All of the participants in last August’s Perfect Game All-American Classic took time out of their busy week to visit a pediatric hospital in the San Diego area. They shared baseball cards, played Connect Four and just hung out with the patients for a few hours.

And Harris savored every moment.

“It didn’t matter what our names were or how good we were at baseball … the kids were excited to see us just because we wanted to spend a little time with them and help them feel a little better,” said Harris, a 6-foot-1, 205-pound catcher considered a top prospect for next month’s Major League Baseball draft. “They’re going through some extremely hard times, not only for them but for their whole families. To be able to put smiles on their faces is a reward like no other, and it really makes you realize how fortunate you are to be healthy.”

“This just reinforces what we’ve known about Calvin for the last few years,” Western Dubuque baseball coach Casey Bryant said. “He’s just the total package with his work ethic, his talent and his character. He’s got it all.”

“It’s a special honor, especially when you look at all the baseball players on that list,” Harris said. “They’re not only tremendous baseball players, but they’re also tremendous people who I’ve looked up to and have heard nothing but great things about.

“At the same time, this is an honor that reflects on the people I’ve had surrounding me the last couple of years — the teammates, especially, and the coaches. It’s a tribute to our team, the fans and our community. It’s an honor I’m proud to share with the Western Dubuque community as a whole.”

Harris didn’t have to look far for a positive role model in the Western Dubuque community. His cousin, Spencer Haldeman, won the Gatorade Boys Basketball Player of the Year award in 2013 before becoming an integral part of the University of Northern Iowa program. Haldeman recently completed his collegiate career with the Panthers.

Harris served as a ballboy for the Bobcats’ basketball team while Haldeman starred in high school.

“Spencer is such a great guy and he set such a great example for all of us growing up,” said Harris, who made time for coaching youth sports and participating in several service projects while in high school. “When you’re a little kid growing up, it’s important to see that kind of character from your role models. It definitely carries over to the next generation of kids at your school.

“I always wanted to set the kind of example Spencer set for our class. If you treat the younger kids with respect and dignity and help them along, it can make a world of difference. That’s what I took away from Spencer, and that’s what I hope I passed on to the next group of Bobcats.”

Harris also earned TH player of the year honors in football the past two seasons and led the Bobcats to the Iowa Class 3A state championship last fall. He ranks among the school’s top all-time scorers in basketball as well.