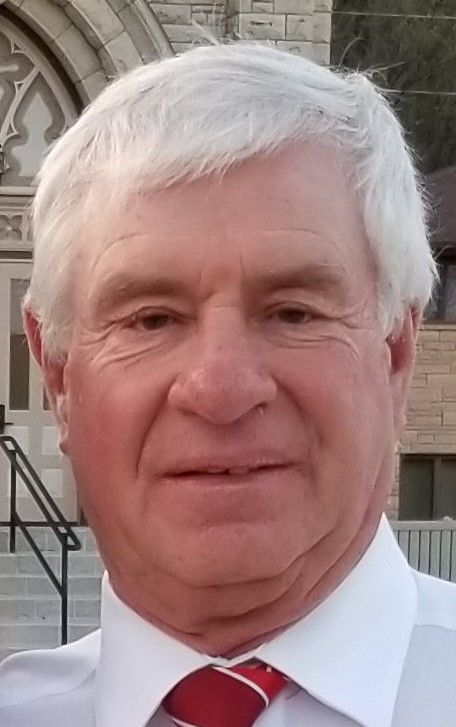 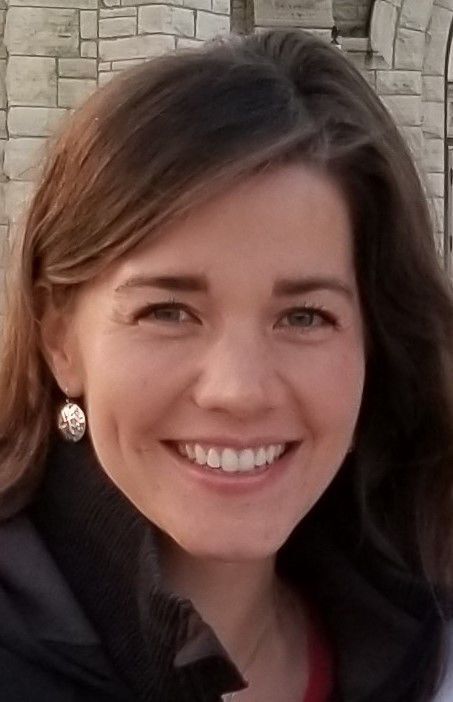 Every coach aspires to build a legacy, but very few accomplish it.

An even smaller amount can combine success with dignity, humility and the complete adoration of an entire community like Steve Engelman, the long-time boys and girls cross country coach at Bellevue Marquette who retired earlier this year.

After 21 seasons leading the Mohawk runners, Engelman—commonly known as “Ink”— decided to call it a career in January to devote more time to his family.

“After so many years, I kind of made a commitment that when my grandkids were getting to that junior high age, I didn’t want to miss out on their activities,” Engelman said. “Coaching is definitely something I missed at first, but I still support it and help out. I had a great experience all those years with great parents to work with and 100% support all the time, and the kids really bought into me. It was just a great run.”

It certainly was quite the run for Engelman. He took at least one individual or team to state in 19 of his 21 seasons; a very impressive run for a school with an enrollment of less than 100 students. Included in this were two boys individual state champions and a fourth-place state finish for the girls team — the highest placing ever for Marquette.

Kelsey Kaiser — Engelman’s co-coach for five years — stepped down at the same time in January to be with her family. She attributes Marquette’s success to Engelman’s everyday approach.

“He makes a conscious effort to keep the goal at the forefront of every kid’s mind,” Kaiser said. “We treat practices like how we want to treat the state meet. Every day, every activity, every drill is an opportunity to make yourself a better athlete.”

Kaiser noted how Engelman’s passion for his team and the Marquette tradition resonated to his runners.

“He was just so excited”, she said. “He would come to practice and wear state shirts from 20 years ago to get kids thinking about the legacy that they would be a part of. The kids would look at those and think it was awesome.”

And after a long, hard run, Kaiser said every so often Engelman would surprise his team with a treat.

“One of my favorite things we did together was surprise the kids with ice cream sundaes after their workouts,” she said. “He would just pick random nights and do that. It was just little things like that that made the season a whole lot better. It was unexpected and not needed, but the kids loved it.”

She also mentioned that Engelman was a great motivator in his own unique way.

“It was the little things that he would constantly think of,” Kaiser said. “He would always pick out two quotes for every meet to try to inspire the athletes. He would always try and pick them out for whatever they needed mentally and emotionally. He was very intentional about which quotes he picked.”

Cross country runs in the family, as Engelman’s three children — all multiple-time state qualifiers — came through the Mohawk program and were an integral part of their sustained success.

“Coaching your own kids, sometimes you’re harder on them because you want them to do well and you have to set some examples, but that was really a lot of fun coaching my daughter Abby and my son Ryan for four years,” said Engelman, who credited his wife, Betty, for her support.

Engelman’s oldest son, Eric, preceded his father’s reign as coach by a few years and was part of the first Marquette boys team to qualify for state in the late 1990s.

“He kind of set the path,” Engelman said. “After they kind of broke the ice on that, the boys team (qualified for state) nine out of 10 years.”

Engelman believes cross country is a great tool for kids to develop as people.

“It teaches you to work hard in life and to achieve your goals,” he said. “Running is not a fun sport. You have to want to do it. It’s something they realize that once they do that, they can carry that on with them later in life. They figure out that what you put into it is what you get out of it.”

Though he is no longer coaching, the admiration Engelman’s runners have for him is evident.

“The current team runs by the house every night. They wave and I holler at them,” Engelman joked.

Even runners who graduated several years ago make the effort to stay in touch with their former coach.

“Anytime they bump into me, they always have that same respect,” he says. “They always take the time to talk to me or text me. A lot of them, I get invited to their wedding. It was just so close-knit throughout the years. They always respected me as a coach, and even after they’ve graduated, they still acknowledge me. It was kind of like a small family with everybody there.”

Engelman would rather talk about the athletes and great kids he has coached, but he’s also earned some recognition for himself.

He was named Big East Conference coach of the year in 2009, but the honor he’s most proud of was being nominated in 2018 for the Iowa Character Coach of the Year, an award given annually through Drake University that recognizes Iowans who show the six pillars of character: trustworthiness, respect, responsibility, fairness, caring, and good citizenship.

Though he’s no longer leading the Mohawk runners, Engelman stays involved in the sport through Marquette’s home cross country meet each October. He built it into quite the community event.

“He’s always been a huge part of making it a really great success,” first-year cross country coach Olivia Dietzel said. “It’s known as kind of a really fun, unique meet. We have music and Kalmes’ comes and caters food for people to buy. It’s a little bit different than most meets and he really put a lot of effort into making it what it is.”

While Dietzel has only interacted with Engelman this year since taking over the program, she said he has been more than supportive and helpful to her.

“He’s honestly been amazing as I’ve transitioned into coaching, just helping with whatever he could and always willing to give advice,” Dietzel said. “He shows up to all of our meets that are close by and he’s our biggest fan now.”

Engelman even stepped in and ran practice for a few days earlier this season while Dietzel, an accomplished runner, was out of town for a race.

“Steve Engelman did leave a legacy and really built a running tradition at Marquette,” Dietzel said. “He really loved what he did and he didn’t just develop good runners, he developed great hard-working people.”