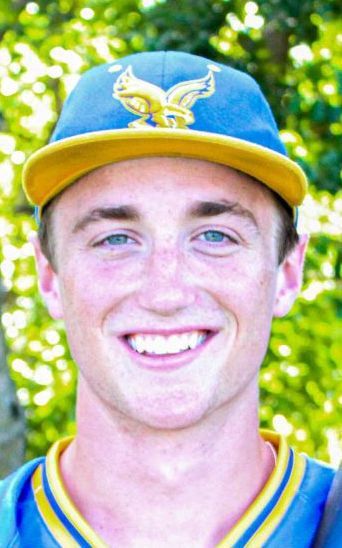 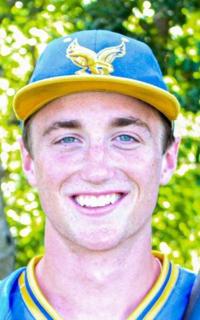 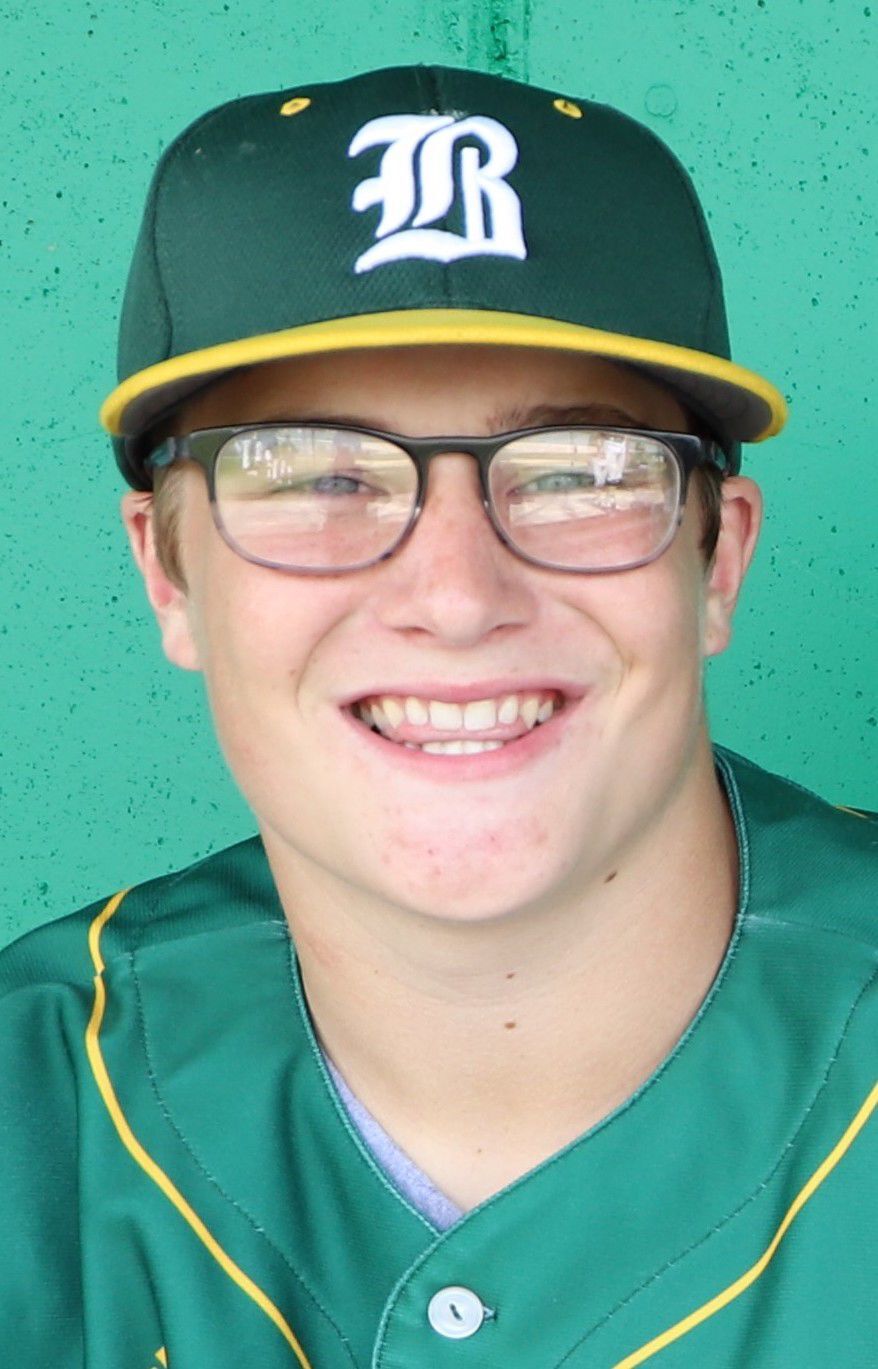 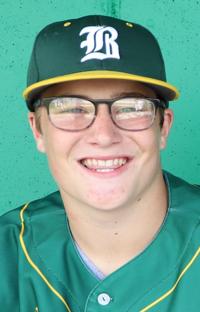 Jake Brosius knows he’ll get something good to hit every time he steps into the batter’s box for the Dubuque County American Legion baseball team.

You simply can’t pitch around anybody in a lineup that features players from all six of the county’s high schools.

Dubuque County batted in nine innings on Saturday and scored at least a run in eight of them while rolling through pool play at the state tournament in Ames. The Minutemen pasted Moville, 12-2 in five innings, before routing Ames, 16-5 in five innings.

The Minutemen will play Carroll at 12:30 p.m. today in the state championship game for the right to advance to the Central Plains Regional in August.

“You don’t feel any pressure at all when you’re hitting in this lineup,” said Brosius, a Dubuque Wahlert standout who went 5-for-8 in the two games and belted a grand slam against Moville. “It’s a lot easier when you know everybody in the lineup can hit and drive in runs. The way we’ve been hitting the ball and with the pitching we’ve been getting and the way we’re playing defense, we’re going to be a tough team to beat.”

Dubuque County quickly got to Moville ace Blaine Harpenau, who led all Iowa high school pitchers with 108 strikeouts in 56 innings for Remsen St. Mary’s last summer. He held the Minutmen off the scoreboard in the first inning but lasted only 2 2/3 innings and surrendered Brosius’ grand slam, his fourth homer of the spring. Dubuque County collected seven of its 14 hits in the second inning.

Every hitter in the lineup had at least one hit. Senior’s Gavin Guns and Ray Schlosser and Hempstead’s Michael Garrett all had two hits, and Schlosser added a double.

Wahlert’s Aaron Savary scattered four hits, struck out six and walked none in earning the victory. He enjoyed getting the ball against one of the top hurlers in the tournament.

“We knew he was a really good pitcher, so it was just a matter of competing every single pitch and always being ready to compete,” Savary said. “We did that as a team and played a great all-around game.

“We were a little nervous to start the first game against (Harpenau), but we hit balls hard and kept founding holes, and that carried over to the second game,” Huehnergarth said. “That’s going to give us a lot of confidence going into (today). Just up and down the lineup, everybody was barreling up balls and driving them. It was a lot of fun to be a part of.”

“This team reminds me a lot of our (2018) World Series team, because everybody in the lineup can hit and drive in runs,” coach Ronnie Kramer said. “We had nothing but quality at-bats, we played clean defense and our pitching had them off balance all day.”