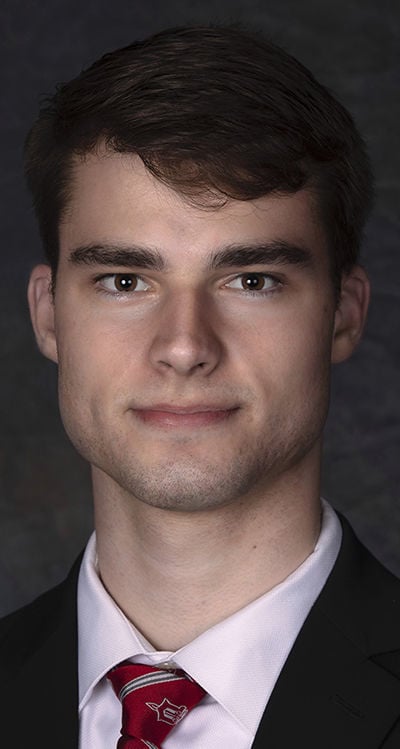 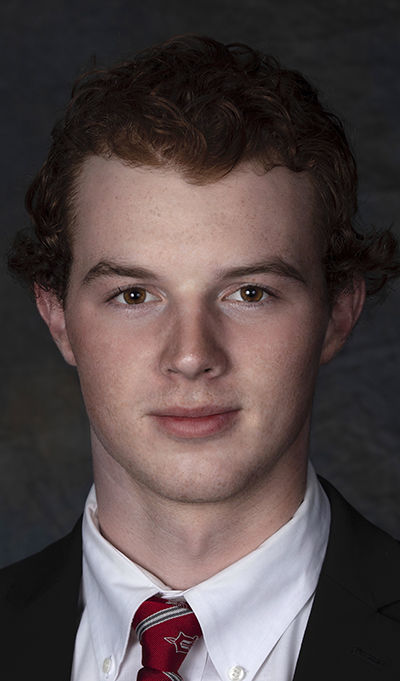 Through the first six weeks of the United States Hockey League season, the Dubuque Fighting Saints have established themselves as one of the teams to beat in the Eastern Conference.

And the Waterloo Black Hawks have done the same in the Western Conference.

The two teams will meet in their first Cowbell Cup confrontation of 2019-20 at 7:05 tonight inside Mystique Community Ice Center. The Cowbell Cup is awarded to the team with the top head-to-head record in games involving Cedar Rapids, Dubuque and Waterloo.

Dubuque also hosts Fargo on Saturday for the fourth game in a six-game homestand to open the month of November.

“Obviously, any time you face good, strong competition, you’re looking forward to it, and we’ve been working on embracing the challenge,” Saints defenseman Luke Robinson said. “Waterloo, statistically, poses us the greatest challenge we’ve faced so far, in terms of how many goals per game they’ve put up, how many goals they’ve allowed, and, obviously, their record.

“Those are the games you want to be a part of. We’ve been working all week and understanding this will be our toughest challenge. But, by the same token, we’ll be the most prepared for this one. Fargo has a really good team, too, and we obviously can’t overlook them either.”

“Waterloo always finds guys who can play, their penalty kill has been great this year, and their power play is always solid,” Saints captain Aidan Fulp said. “They always play a hard game, too. They play on the big (Olympic-sized) ice (of Young Arena), so when they play on smaller sheets, they seem to have more legs.”

Fulp said he noticed an uptick in intensity in practice this week.

“To be honest, I don’t think we’ve had a bad week of practice yet this season, but this is definitely one of the better weeks we’ve had,” Fulp said. “We’ve really focused on the fundamentals and what we need to do this weekend. There’s been a great energy, a great pace all week. We’ve been pushing each other every day.”

Last weekend, the Saints matched the longest standings-point streak to start a season in their Tier I era. The 2012-13 squad, which won the Anderson Cup and Clark Cup, also secured points in its first nine games, but all of those were victories.

“This is a very special group,” Saints coach Oliver David said. “It’s special because every individual puts the team ahead of himself. When you do that, you have more ownership in the process. And they’ve earned the trust of the coaching staff to have a say in how we operate.”

The Saints are also expecting their largest home crowds of the season this weekend. Granted, they’ve only played three times at Mystique, but the cold weather and the end of most high schools’ football seasons typically signal the start of bigger crowds at all USHL venues.

“We love our crowd,” Robinson said. “Some of the rookies or guys who haven’t experienced big crowds before are really feeding off it. The guys can’t wait.”

Tonight’s game will feature a “Fighting for Babies” theme to celebrate the March of Dimes in conjunction with Medical Associates. Family Beer & Liquor will host ’80s Night on Saturday against Fargo.