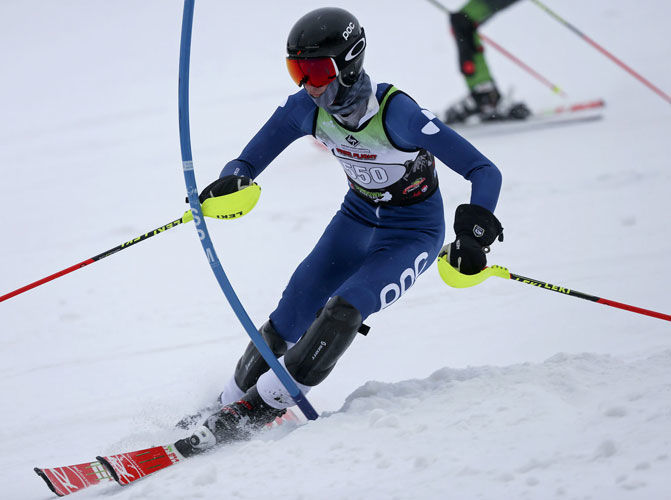 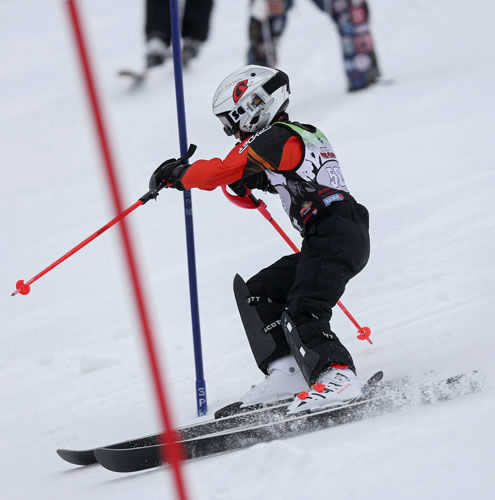 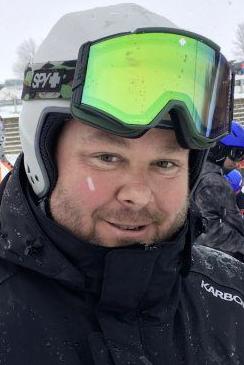 ASBURY, Iowa — Winning at home is ever so sweet.

The Sundown Mountain junior race team took advantage of the opportunity to compete on its home course this weekend to win the Wisconsin/Illinois/Iowa Junior Alpine Racing Association event.

Sundown rallied from second-place showing after the first day of competition on Saturday to defeat Cascade Mountain, of Portage, Wis., 1,388.5-1,316.5, following the second day of action Sunday to win the nine-team event.

The victory marked Sundown Mountain’s first team title of the season, as it has finished second to Cascade Mountain in the first two events of the WIJARA season.

“There is a lot of pride to win at your home course,” Sundown coach Justin “JT” Mills said. “When we went up to Cascade (Mountain) last weekend, we thought we had them, but we missed.”

Meanwhile, during the season-opening event at Chestnut Mountain Resort, in Galena, Ill., last month, Cascade Mountain claimed a narrow six-point victory over Sundown. (In WIJARA events, competitors who finish in first place during races in their age group score 25 team points, with the scoring ranging down to where 10th-place competitors earn one point.)

Following the first day of action where skiers competed in the giant slalom, Cascade Mountain led Sundown Mountain by a narrow, 724.5-712, margin.

“It was a big logjam at one and two, and we had a few racers (on our team) who had some tough crashes,” Mills said. “Every race literally counts … it is a matter of a few places here and there.”

With action moving to the slalom on Sunday, Mills liked his team’s chances to make up the deficit.

“We ski a lot better in the slalom,” he said.

With gates in the slalom positioned more closely than in the giant slalom, Mills said his team starts early in its season developing its skills for the event.

“The slalom is a more technical event,” Mills said. “The more you can train in slalom, it really works on quick, tight turns.”

Winning a team championship in any sport requires great individual performances. One such effort came from 9-year-old Celia Scherr who earned Sundown 100 team points by claiming four first-place finishes in the girls under-10 age group.

“Because I have great coaches,” Celia modestly said, when questioned about her individual success.

With her success this weekend, Celia will now have to move up to the under-12 age division.

“I think bumping up will really push her to the next level,” Matt Scherr said.

While tougher competition may push her to a higher status, for Celia being on the Sundown team is all about having fun.

“I like going to the races and having fun at the waterparks (afterward),” she said.

The WIJARA season will conclude on Feb. 22-23 at Tyrol Basin, near Mount Horeb, Wis. Cascade Mountain will look to clinch the league team title, as it currently has 4,089.5 team points. Sundown Mountain currently stands in second place, with 3,427 points. The Chestnut Mountain team is third with 1,675.5 points.