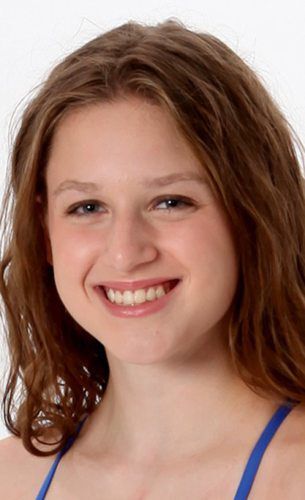 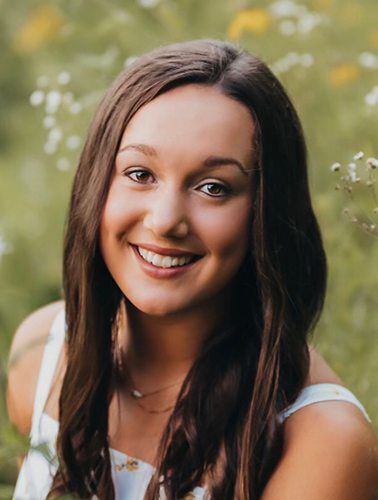 To be recognized on the team, which includes just 16 athletes, a swimmer or diver must be a state meet qualifier in at least one individual event and carry a minimum of a 3.25 unweighted grade point average and a minimum of a 21 ACT score.

Iowa City West’s Aurora Roghair was named the Girls Senior Scholastic winner as the top-performing member of the academic squad. She set a state record in winning the 500-yard freestyle in 4:45.78 at the state meet in Marshalltown.

The Senior Scholastic Team debuted in 1997. While Dubuque did not have a representative on the inaugural team, at least one boy or one girl has earned a spot on the teams every year since calendar year 1998. A total of 61 swimmers or divers from Dubuque have been recognized with the honor.

Seven area girls and four area boys earned spots on the Iowa Association of Track Coaches’ Academic All-State Team. To qualify for the honor, a runner must be a senior, carry a 3.8 or higher grade point average and qualify for the state meet or finish in the top 30 at a state qualifying event.

A pair of local schools claimed the Cliff Brees Sportsmanship Award from the Mississippi Valley Conference at the league’s annual post-season meeting. Western Dubuque won the Mississippi Division award for the fall season, while Dubuque Senior won in the Valley Division.

Western Dubuque previously won the winter award in 2019-20. Senior last claimed the award in the spring/summer of 2019.

The awards reflect sportsmanship ballots cast by game officials in football and volleyball. The MVC has separate sportsmanship awards for the winter and spring/summer seasons.

Mark Noll, who stepped down as the women’s basketball coach at the University of Dubuque after the end of last season, has been hired as the new boys basketball coach at Colfax High School in Wisconsin. The move brings him closer to his son, former Cuba City High School standout Jackson Noll, who is a freshman at the University of Wisconsin-Stout.

The Midwest High School Hockey League, which includes the Dubuque Saints, has paused its season until Dec. 11, in accordance with Iowa Gov. Kim Reynolds’ recent proclamation aimed at slowing the spread of COVID-19. The Iowa-based teams in Ames, Cedar Rapids, Des Moines, Mason City, Quad City, Sioux City and Waterloo will not be permitted to practice until Dec. 11.

Long-time Dubuque runner Jessica Hruska completed the USA Track & Field Trail Championships in Moab, Utah, with a time of 4:49.15. She finished 57th overall and was the 20th female to cross the finish line. She was fifth in the masters division and third in the 40-45 age group.

Email More than the Score items to