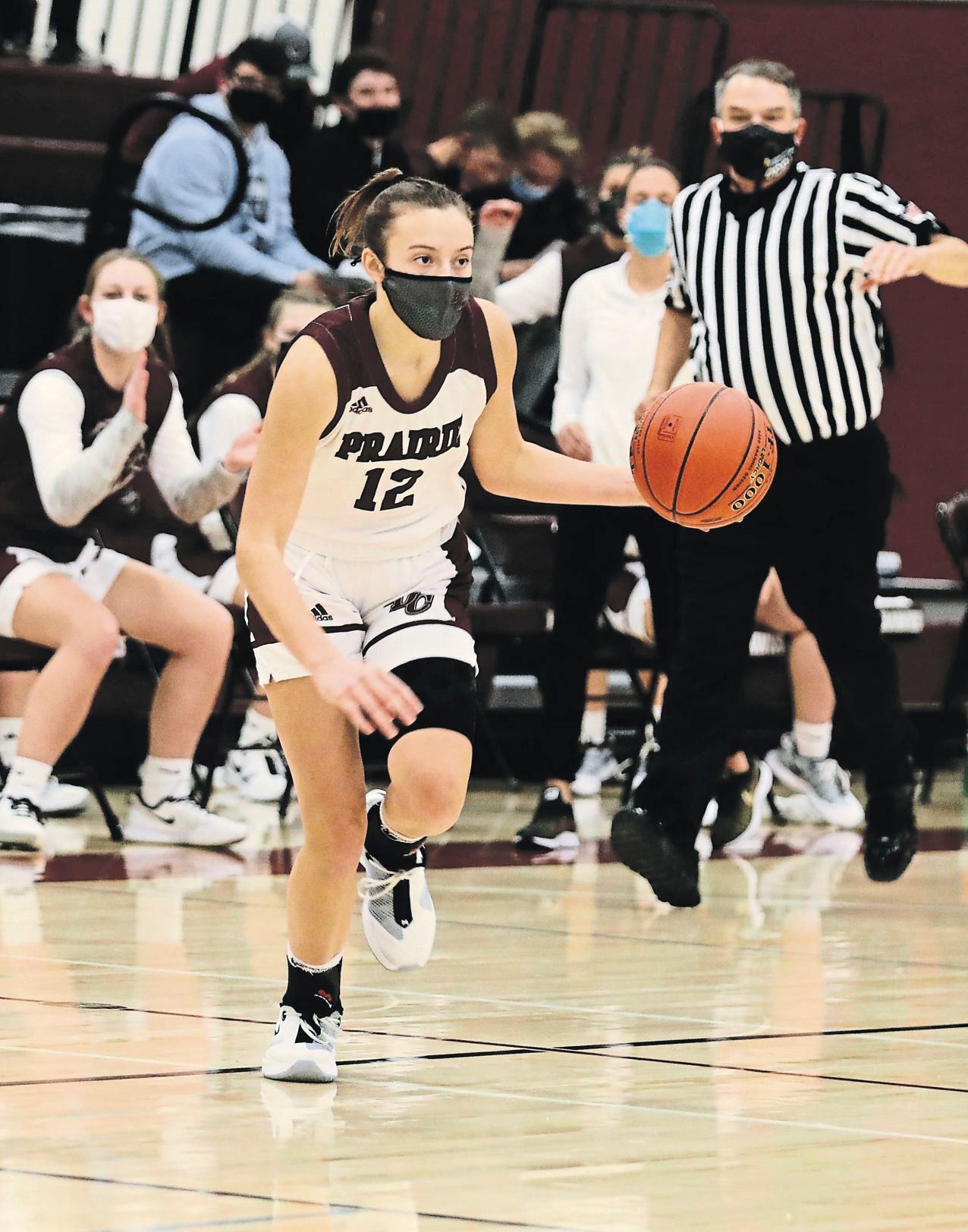 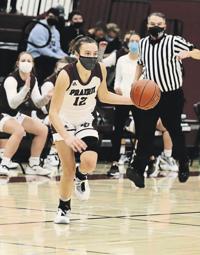 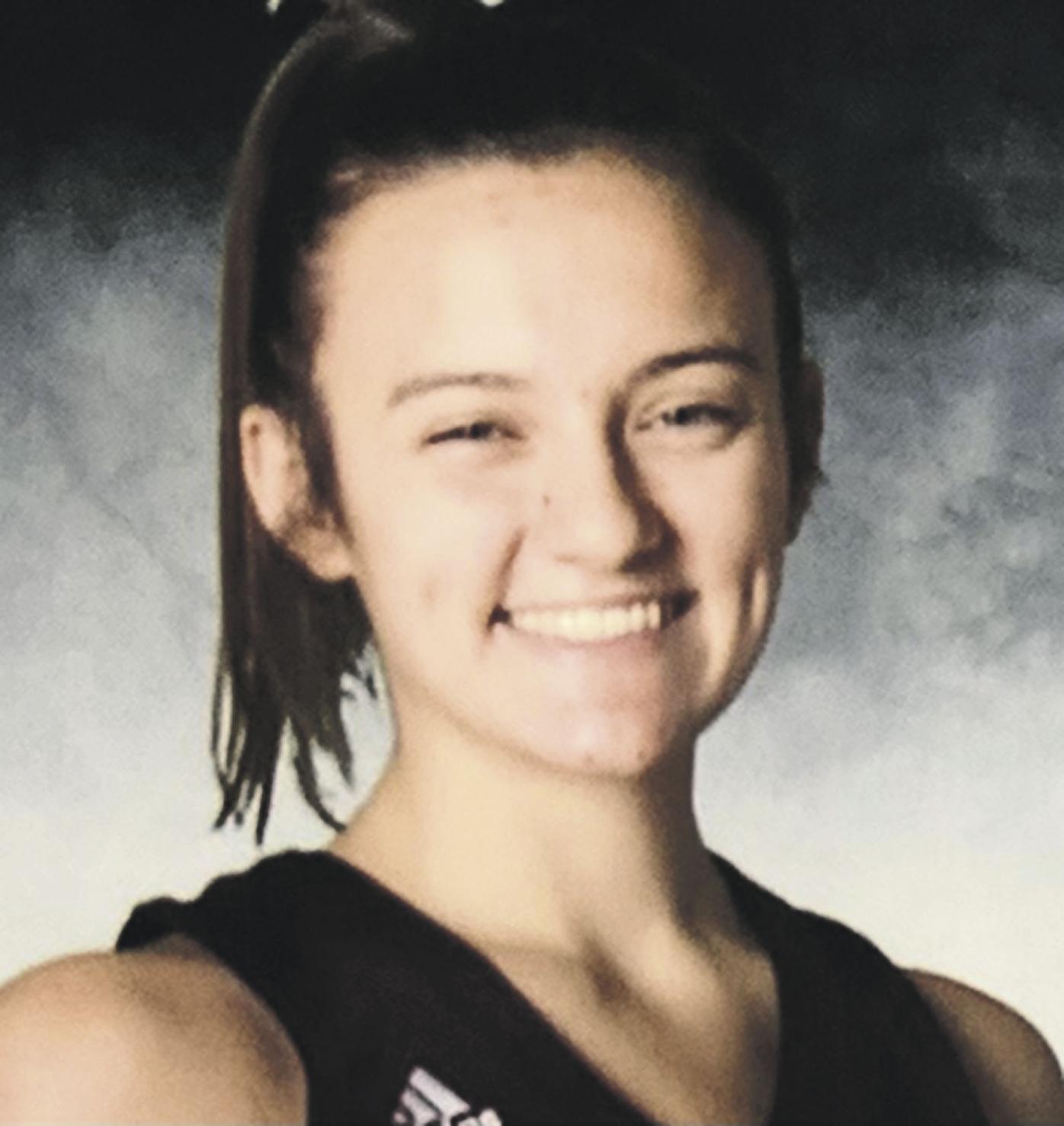 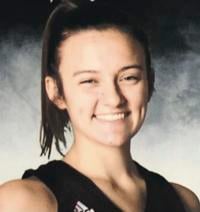 Lily Krahn has been receiving NCAA Division I college basketball offers since her freshman year of high school.

Earlier this month, when the Wisconsin Badgers threw their name into the hat, the Prairie du Chien junior knew she couldn’t resist the opportunity to play for the school she grew up watching in nearly every sport.

Krahn, a 5-foot-10 guard, verbally committed to play basketball for Wisconsin on a full-ride scholarship starting in the 2022-23 school year.

“There were quite a few tears shed when I made the decision,” Krahn said. “It really is a dream come true, and knowing that I will be so close to home that my family can come watch all the time is just an amazing feeling.”

Krahn was a second team all-state selection following her junior season where she averaged 20.6 points per game to go along with 4.8 rebounds and 3.0 assists. She received honorable mention all-state honors her sophomore year.

“Lily has continued to grow and mature as an athlete every year,” Prairie du Chien coach Paula Shedivy said. “She has a lot of tools and she can play every position on the court. We are very excited to have her back for another year before she heads to Madison.”

“The decision wasn’t an easy one for me because I had become really close with some of the coaches from other schools,” Krahn said. “Having to tell them that I was going somewhere else was extremely difficult, but I know I’ve made the best decision for me.”

Krahn had received an offer from Marisa Moseley while she was coaching at Boston University, and was one of the coaches Krahn felt an immediate connection with. When Moseley took the head coach position at UW, it helped make Krahn’s decision a little bit easier.

“I really liked Coach Moseley from our first talks when she was in Boston, so when she got the job at UW I was so excited,” she said. “I think we clicked right away, and I couldn’t be more excited to play for her in Madison.”

Krahn has grown up in the gym, from watching her aunts and uncles when she was just a baby, to playing in AAU since the seventh grade.

“I just love the game so much,” she said. “It’s been a part of my life for as long as I can remember, and I love making new friends through the sport. I am lucky to have a talent for the game and winning is always fun, too.”

Krahn, who also plays volleyball and softball for the Blackhawks, still finds herself on the basketball court during the fall and spring months.

“Right now I’m going to softball practice after school and then I’ll go to the gym to shoot around for an hour after that,” she said. “It takes a lot of hard work, but it’s all worth it in the end.”

During her three years of high school, Krahn has been a three-time Southwest Wisconsin Conference first team selection. As a junior, she received SWC player of the year honors and reached the 1,000-point milestone while helping the Blackhawks win their third straight regional title.

“When I first started high school I thought I was too little to play for a Division I school, but spending a lot of time in the weight room and a little growth spurt really made me realize that it was possible,” Krahn said. “It can be tiresome at times, especially going to school and being a three-sport athlete, but I wouldn’t change anything about it. Hard work really does pay off.”